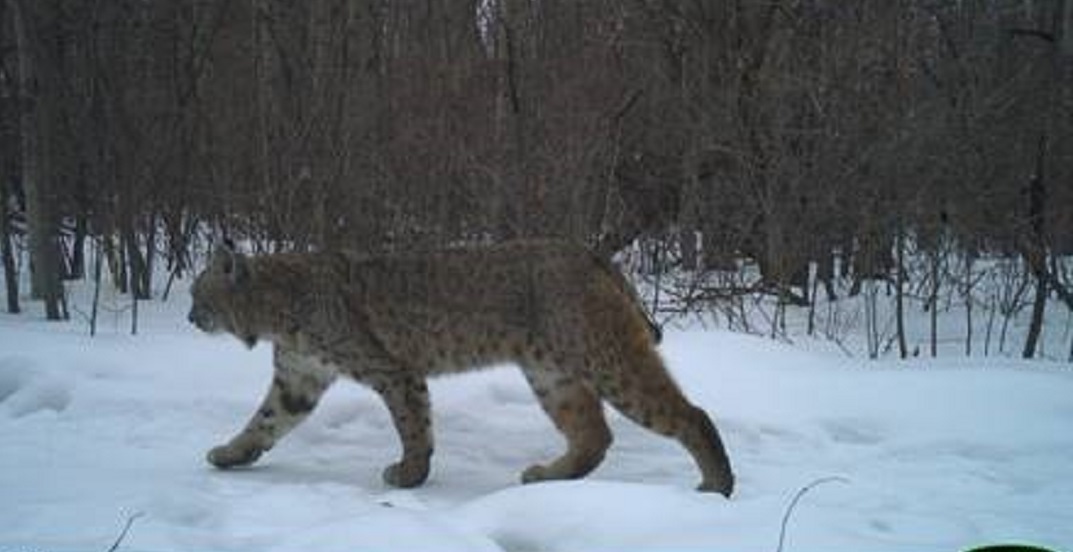 The Calgary Captured wildlife monitoring program has been running since 2018, and even more photos of Calgary’s stunning wildlife have just been released for cataloging by participants.

Over 200,000 images have been classified through the program so far, according to a release from the City of Calgary.

The Calgary Captured Project was launched on a Zooniverse website, a volunteer-based data centre that has collected more than 100,000 photos of the animals that make their home in Calgary’s surrounding area. 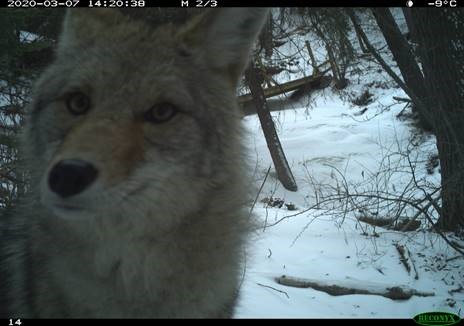 The release from the City of Calgary delves a little further into exactly how the program works, stating that cameras are placed in key areas throughout the city and will be triggered by the slightest movement in front of them.

There are over 69 cameras currently in place at 17 parks across the city, and the cameras’ managers need to swap out memory cards once every three weeks for each one. 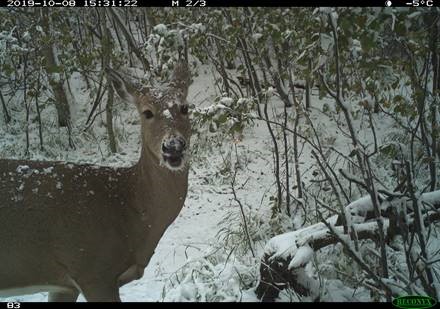 There is also the danger of weather, battery depletion, or the animals themselves damaging the cameras, meaning that they all need to be checked on a regular basis.

Once the memory cards are collected, they are uploaded to the Calgary Captured Zooniverse portal, where the public can sort through and identify any species of animals that may be evident in each photograph. 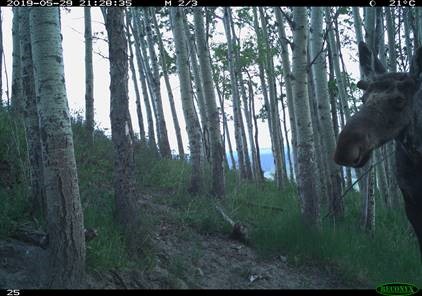 A recent release from the City states that the project is a great opportunity for Calgarians to experience the local wildlife from their own homes during the ongoing COVID-19 pandemic.

“Calgary Captured began as a way to address an existing data gap and an opportunity for Calgarians to actively participate in helping the city gather more information on wildlife in our urban environment,” said Lynette Hiebert, Parks Ecologist with Calgary Parks, in the release.

“People can view, classify and chat about images, enhancing their knowledge of biodiversity in Calgary, all while helping with a critical step in data processing.”