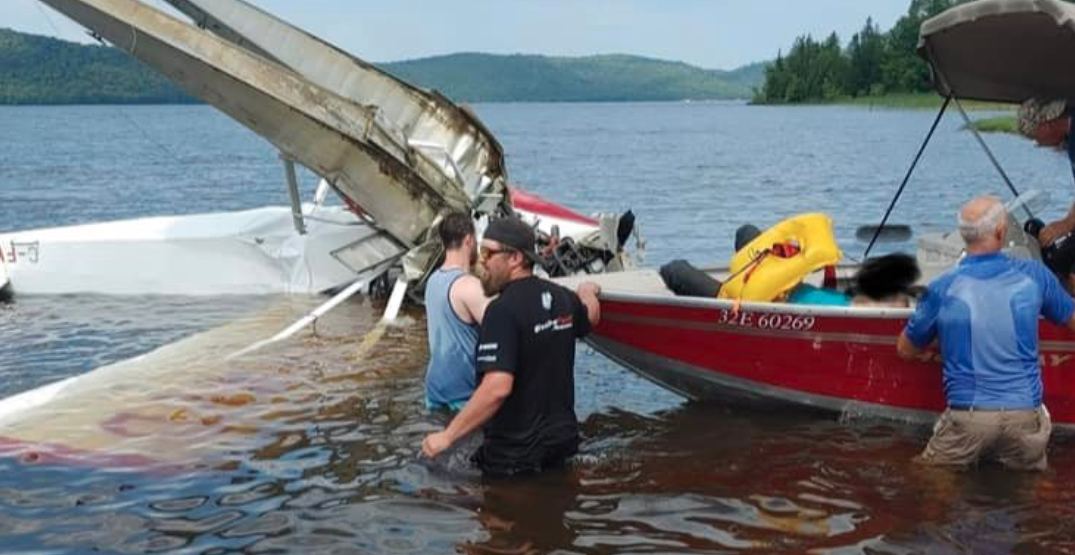 Montreal Canadiens forward Paul Byron aided in the rescue of a pilot who crashed his seaplane on Saturday morning.

Byron, who was on a fishing trip on Lac des Sables in Notre-Dame-du-Laus, was one of the first to respond after the plane went down in the Laurentians, according to a report from RDS.

A man named Serge Labelle was reportedly the first to reach the downed plane after arriving by jetski. Byron and his brother-in-law Neal Leblond, who were on a fishing trip, arrived shortly after.

They collectively brought the pilot to shore to wait for first responders. The pilot was transported to the hospital with serious injuries.

Along with confirming the events to RDS, the Ottawa native later posted the following statement to Twitter in which he called Labelle a hero.

Byron, who is in the final season of a four-year contract worth $13.6 million, had seven points (four goals, three assists) in 27 games for the Canadiens this season.