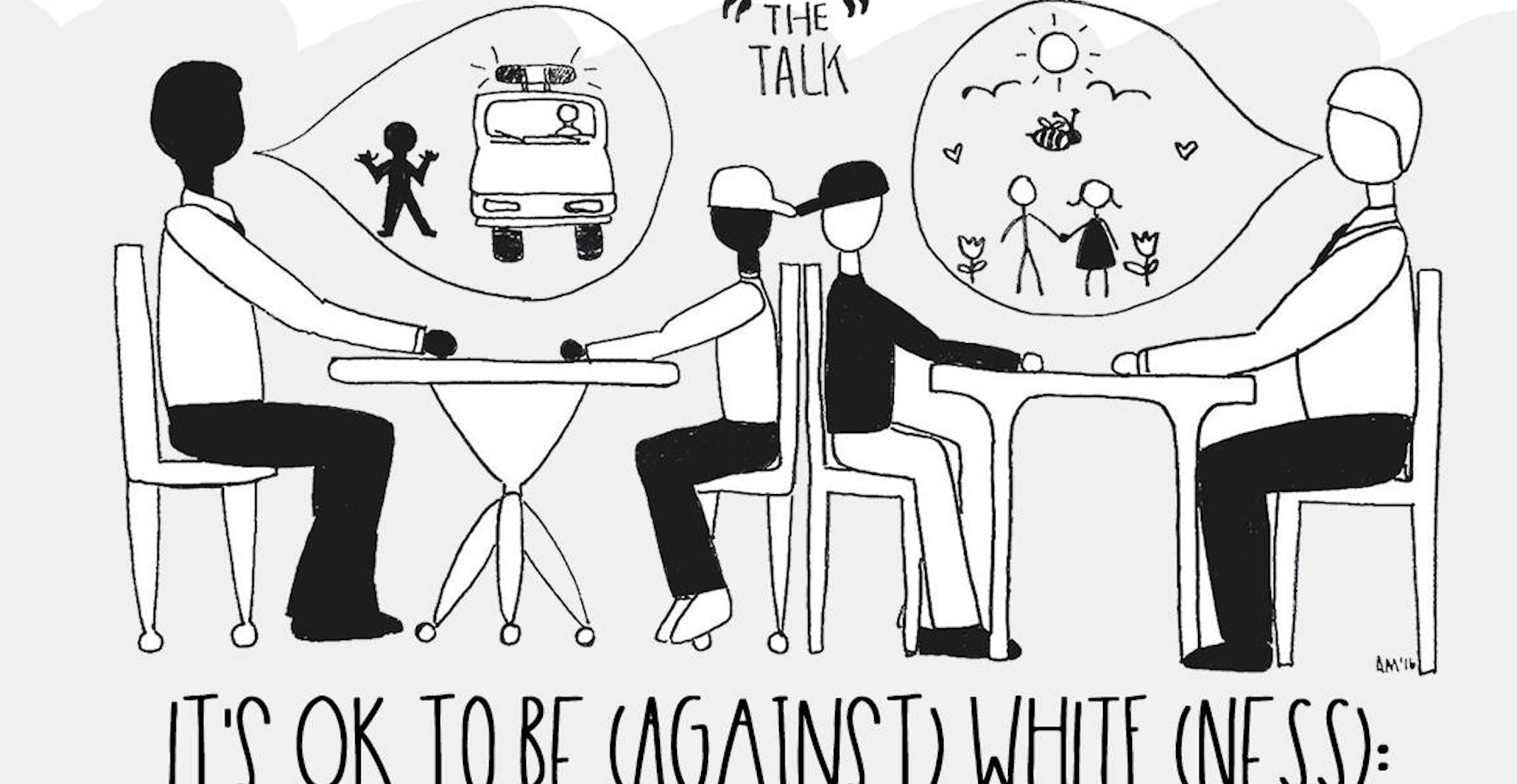 A Canadian university is receiving backlash for hosting a racialized event revolving around ‘whiteness.’

“It’s OK to be (Against) White(ness)” was planned by Ontario’s Trent University Central Student Association (TCSA).

The event features keynote speaker Dr. Michael Cappello. According to the event’s Facebook page, Cappello is a “white settler living and working on Treaty 4 territory, in Regina Saskatchewan.” He is currently an anti-oppressive educator in the Faculty of Education at the University of Regina. 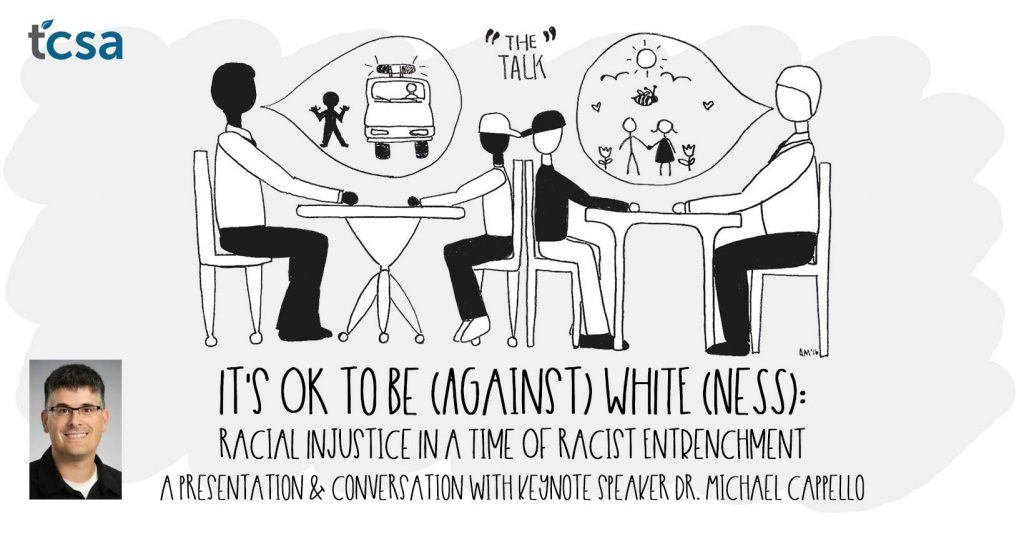 Several people commented on the event page, stating the event is “anti-white” and is a form of “hate speech.”

“Whats going on over there in Ontario? This is insane,” wrote one individual.

“You are inciting hatred against an identifiable group (Caucasians). Resign from your posts and stop embarrassing the university with your blatant hate speech and racism,” added another commenter.

The TCSA posted a clarification to the event page to clear up what the event was about.

“After receiving some questions regarding the title of this event, we have a short statement that should clarify the intentions of this event for anyone concerned,” said the student association.

“This event’s title is based on the “It’s ok to be white” posters that circulated around various Canadian campuses in November of 2017 that sent racist and offensive messages to racialized student groups. These posters were placed strategically, outside the faculty of Native Studies at the U of A, and on the door of the Office of Indigenization at the U of R. These posters had a divisive and offensive message and were revealed to be tied to white nationalist agendas.”

The TCSA went on to explain that the event is meant to “challenge the idea of whiteness.”

“Whiteness is an academic term for the ideologies that describe the practices, beliefs, habits and attitudes that enable the unequal distribution of power and privilege based on skin-colour.”

The group said it wants to challenge students’ understanding of Whiteness and “resist the powerful ways” that it works in society.

The event is planned for March 12.