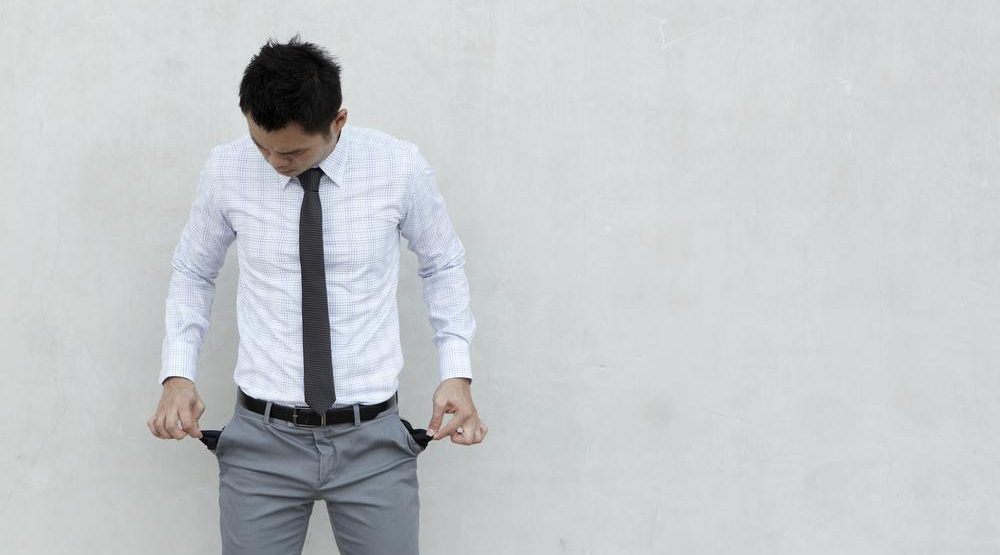 A new survey paints a grim picture of the finances of Canadians.

The Canadian Payroll Association says nearly half (48%) of us are living paycheque to paycheque, and nearly a quarter say they wouldn’t be able to scrounge up $2,000 in the event of a financial emergency.

Even people aged 50 and older haven’t saved enough money for retirement – 47% in that age group are less than a quarter of their way to financial retirement. 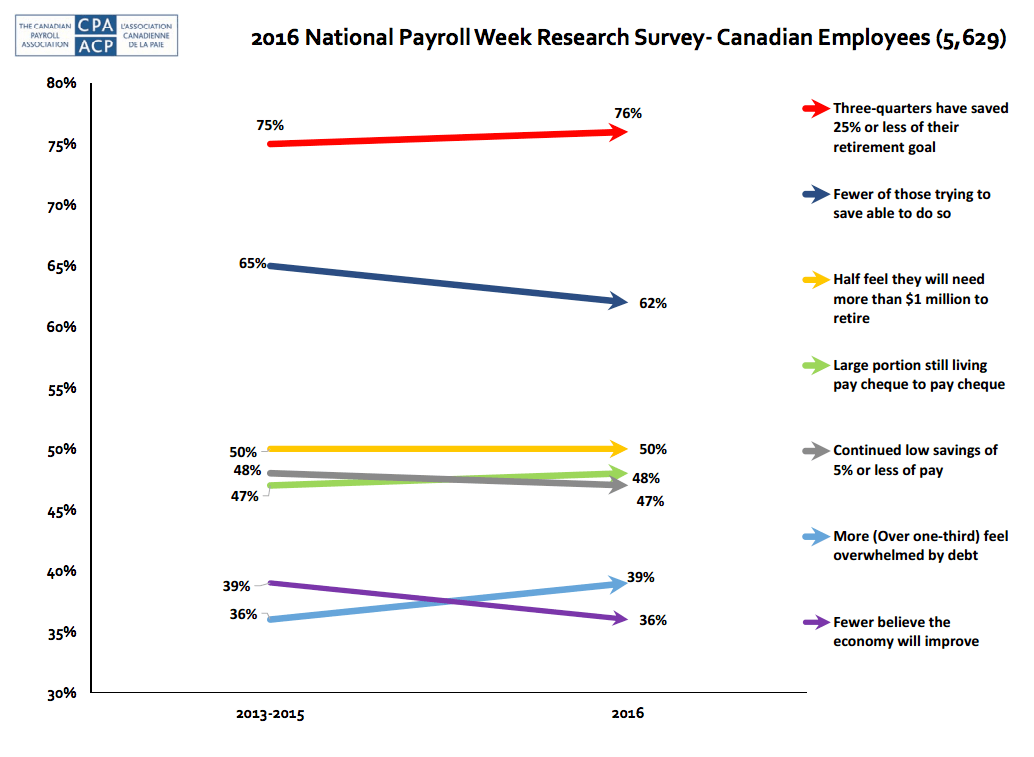 In spite of these grim numbers, most Canadians prioritize a better work-life balance and healthier work environment over a higher salary.

More than 5,600 Canadians were polled to gather these figures from June 27 to August 5.