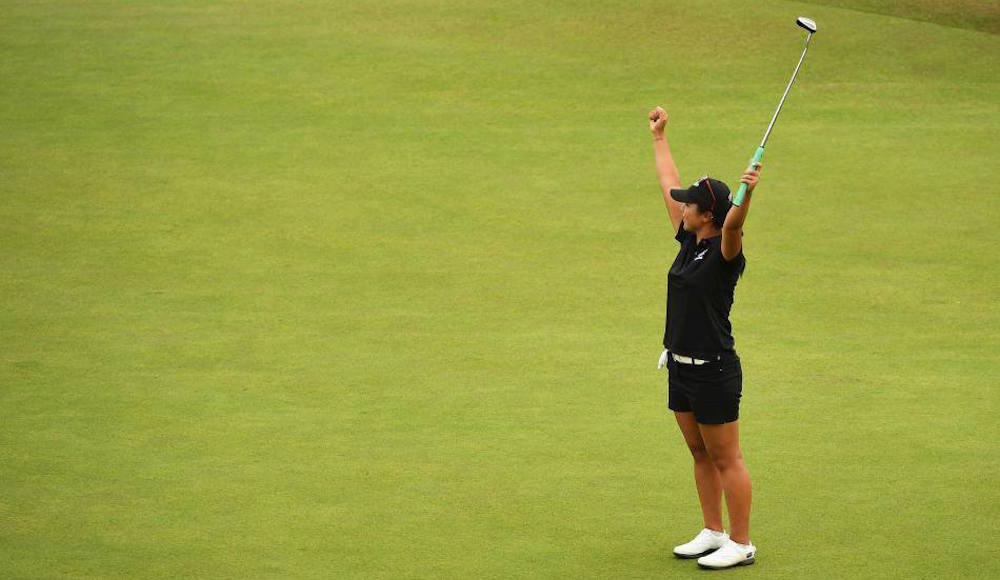 156 professionals and amateurs will be in Calgary this week for the 2016 Canadian Pacific Women’s Open (CPWO) taking place at the Priddis Greens Golf and Country Club.

This year’s CPWO will include the top 10 players from the current LPGA Official Money List, as well as 34 Olympians. Fresh off her silver medal win in Rio, World No. 1 Lydia Ko from New Zealand will be back to defend her title from 2015.

Ranked as Number 3 in the World, Canada’s Brooke Henderson will also be competing in the Canadian event that typically draws the strongest field on the women’s tour.

“We are thrilled to welcome the world’s best to Calgary for the 2016 CP Women’s Open,” said Tournament Director Brent McLaughlin. “In addition to welcoming a stellar field, together with our proud partners at CP, we look forward to raising significant charitable dollars in the community through the CP Has Heart campaign supporting a very important cause.”

The Alberta Children’s Hospital is the official charity beneficiary of the 2016 CP Women’s Open. All funds raised through the tournament will support pediatric cardiac care and research at the Hospital.

Tickets for the event can be purchased online.