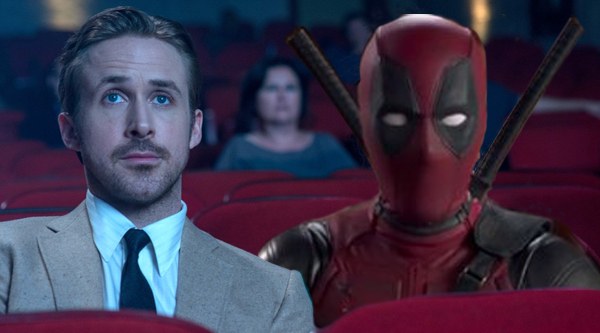 In search of an answer to a question that probably didn’t need answering, mattress manufacturer Sleep Cupid recently conducted a survey of 6,000 people to find out which celebrities from their own country they most want to sleep with.

The results were broken up by country and the Canadian respondents’ would-be partners make for interesting reading. Well, we’re probably playing pretty fast and loose with “interesting” there, but let’s be honest, you clicked on this story because you want to find out if your own celebrity crushes made the list.

“Love her or hate her, many men think about sleeping with Avril Lavigne,” a release from Sleep Cupid states. “Male survey respondents in Canada ranked Avril as their number 1 pick to sleep with.”

For women, it looks like their pick of celebrity sex partner was a toss up between Canada’s two Ryans. In the end, Deadpool star Ryan Reynolds beat out La La Land‘s Ryan Gosling to the top spot, with Keanu Reeves rounding out the top three.

For a full rundown of the rankings take a look at the graphic below. 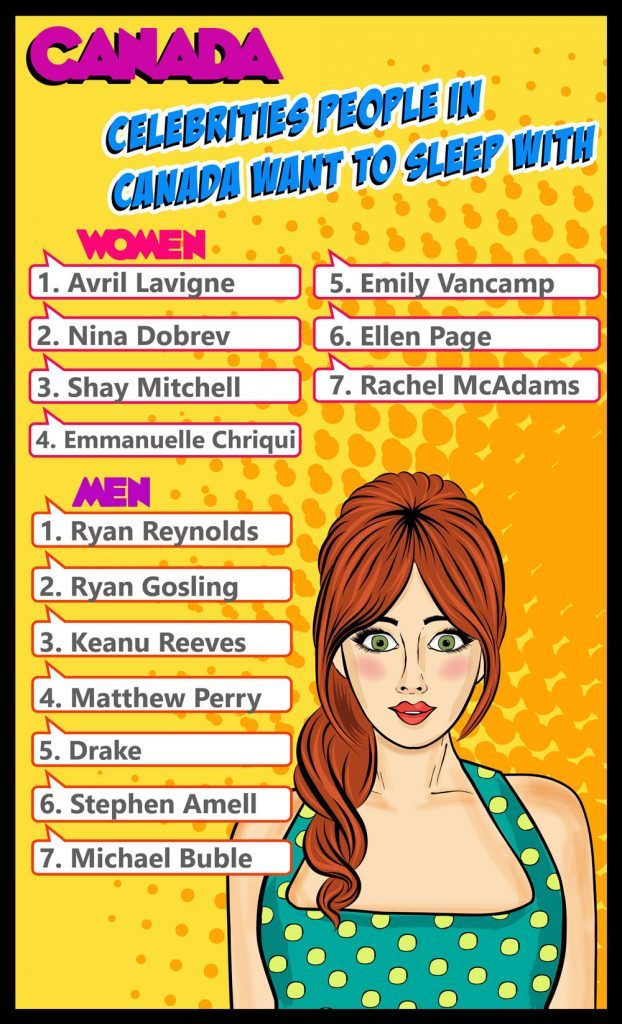