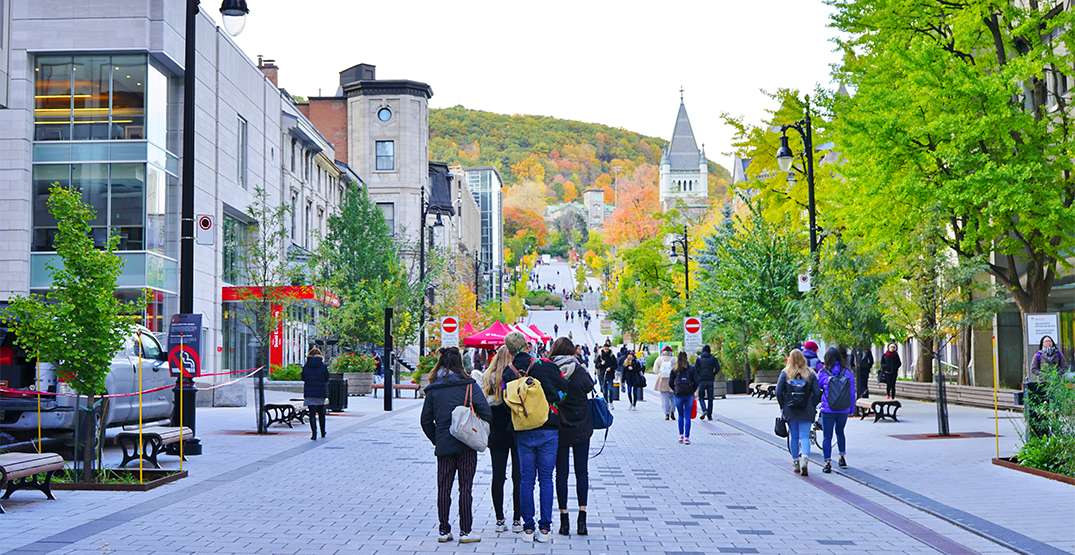 Canada has some room for improvement when it comes to living conditions and opportunities for young people in the country, according to a new ranking released this week.

The Global Youth Development report ranked Canada as 36th in the world when it comes to the state of its youth.

Singapore was ranked first in the world, followed by several European nations. 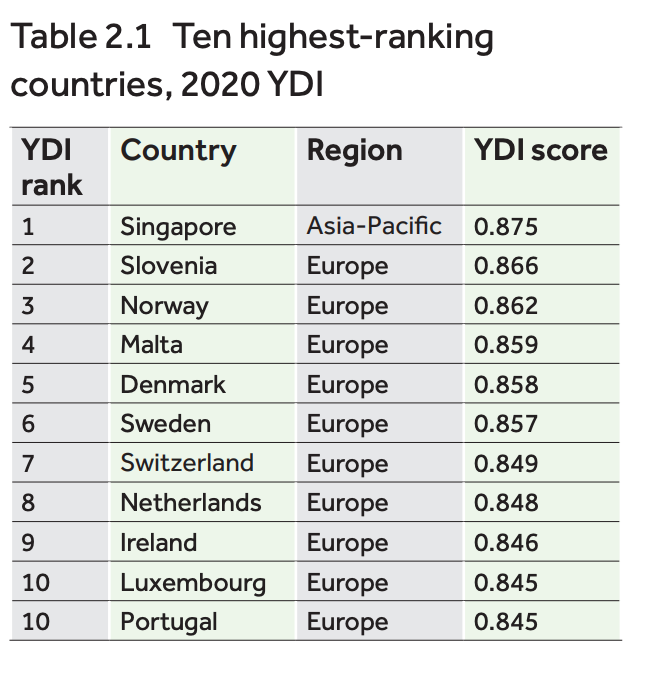 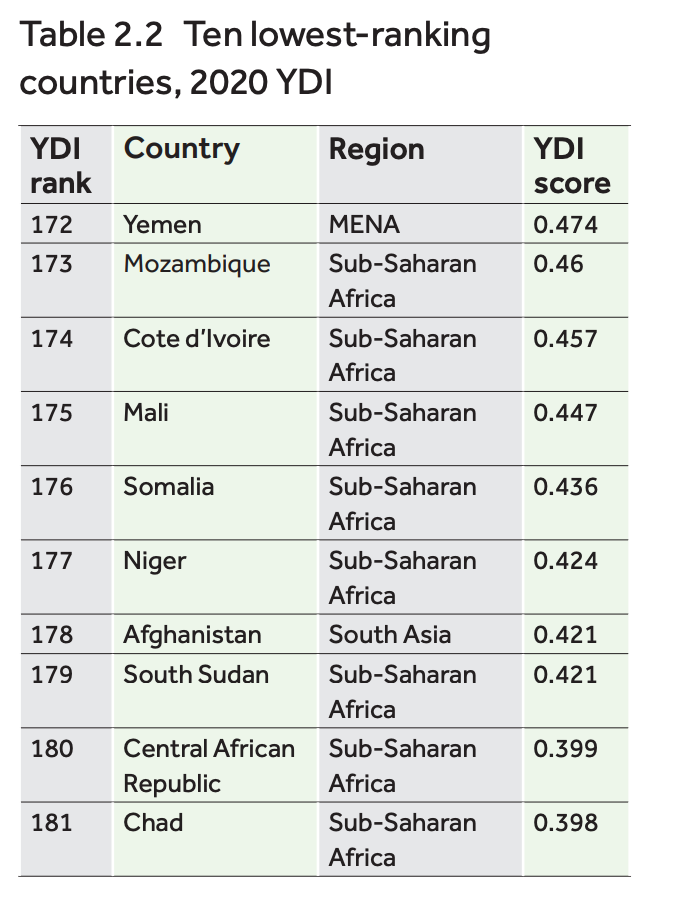 The report defines youth as people age 15 to 19, and looks at a variety of factors including civil liberties, peace and security, opportunities for education and employment, health and wellbeing, and equality and inclusion.

“The index calls for more investment in lifelong digital skilling of young people, mental health services, apprenticeships, road safety, and youth participation in decision-making to reverse trends which adversely impact them,” the authors of the report said in a news release.

The five most-improved countries since the last ranking three years ago were Afghanistan, India, Russia, Ethiopia, and Burkina Faso. Five countries that showed the greatest decline were Syria, Ukraine, Libya, Jordan, and Lebanon.

The report uses data from 2018, and cautions that the COVID-19 pandemic has caused youth many setbacks which available data are not yet able to illustrate.