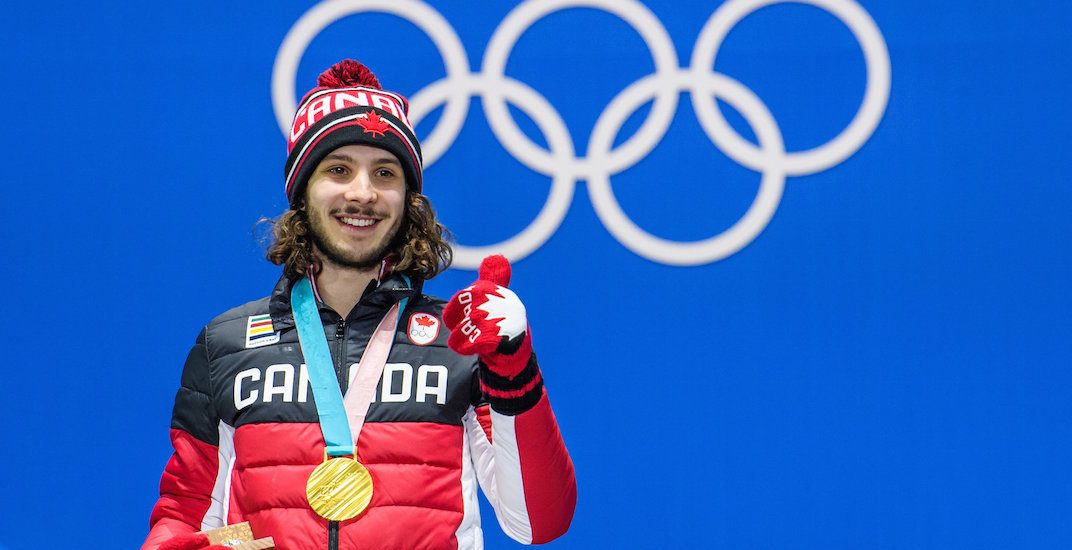 Team Canada added to its already impressive medal total on Day 9 at the Winter Olympics, earning a bronze medal.

Alex Beaulieu-Marchand won the medal in men’s ski slopestyle, much to the delight of his freestyle skiing teammates (including moguls gold medallist Mikael Kingsbury), who supported ‘ABM’ with this shirtless display:

Canada had some other solid results – including fifth and sixth-place finishes by Teal Harle and Evan McEachran in men’s ski slopestyle, as well as a fifth-place result by Olivier Rochon in men’s aerials.

Our men’s curling team lost to Switzerland 8-6, dropping their record to 4-2. More importantly, Canada’s women’s team – desperate for a win after starting the tournament 0-3, earned their second-straight victory, beating the Swiss 10-8.

Canada has earned 16 medals to date, including five gold, five silver, and six bronze. We’re continuing to out-pace our results from the past two Winter Games (our highest-medal totals ever) through the first nine days. After Day 9 in Sochi, Canada had 14 medals, while we earned just nine medals through nine days in Vancouver. 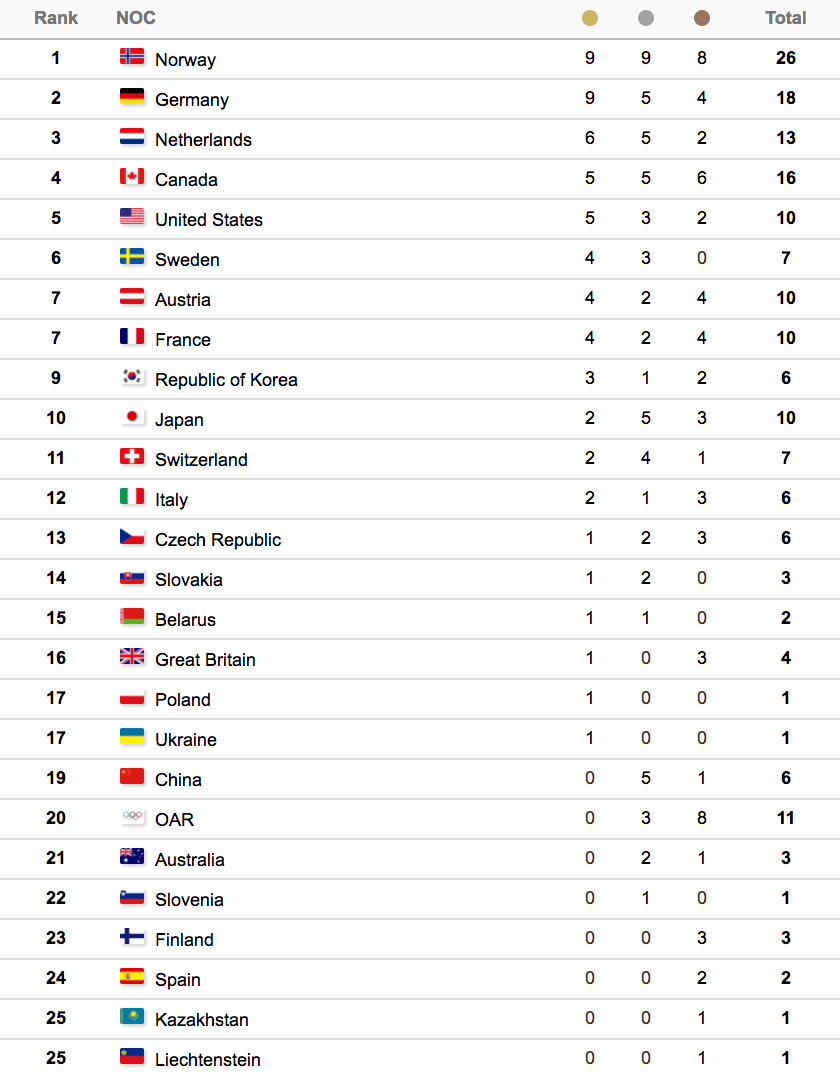