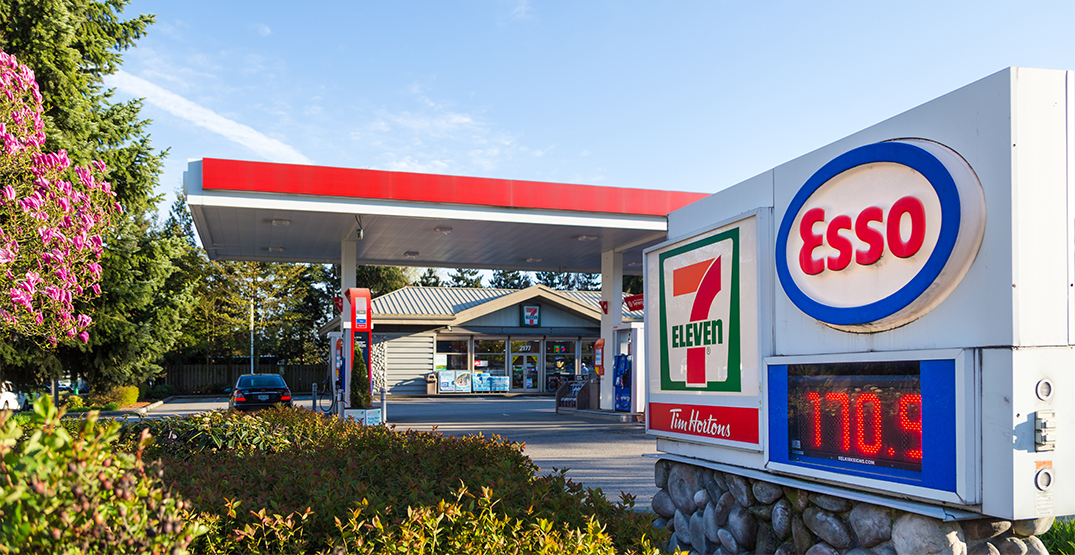 The Supreme Court of Canada has ruled the country’s federally-imposed carbon tax is constitutional after a challenge from three provinces.

In the court’s Thursday decision, Chief Justice Richard Wagner wrote that because climate change is a threat that crosses provincial borders, the federal government has constitutional permission to act in matters of genuine national concern.

He pointed to a broad consensus among experts that carbon pricing is a key method to reduce greenhouse gas emissions, which are a driver of climate change.

“This matter is critical to our response to an existential threat to human life in Canada and around the world,” Wagner wrote. “As a result, it passes the threshold test and warrants consideration as a possible matter of national concern.”

Saskatchewan, Ontario, and Alberta challenged Ottawa’s Greenhouse Gas Pollution Pricing Act, arguing they have jurisdiction over their own natural resources and set their own climate policies.

The court was split six to three in its decision to deem Canada’s carbon pricing plan constitutional.

Prime Minister Justin Trudeau was pleased with the court’s support for his government’s climate plan.

Climate change is real. We can’t deny that, but we can take action to fight it. And that’s exactly what we’re doing with our price on pollution – upheld today by the Supreme Court. We’re protecting our environment, building a cleaner economy, and giving families more money back. https://t.co/rs9ndYk5DK

“There should be no question as to whether climate change is real, or whether climate action is the right thing to do for the planet, for jobs, and as human beings,” he said in a statement.

Today’s ruling from the Supreme Court is great news for climate action in 🇨🇦.

BC has long been a leader in this fight. We’re going to keep moving forward with North America’s most progressive plan to reduce carbon pollution while building a cleaner, stronger economy for people.

Alberta Premier Jason Kenney, leader of one of the challenging provinces, called the decision disappointing and warned erodes provincial jurisdiction.

“We will do everything in our power to minimize costs on Albertans and on our trade-exposed industries that must compete globally while ensuring that we continue to responsibly reduce emissions in our province,” he said in a statement.

The decision means Ottawa can ensure every province and territory puts a price tag on carbon emissions to dissuade individuals and businesses from contributing to environmentally damaging activities.