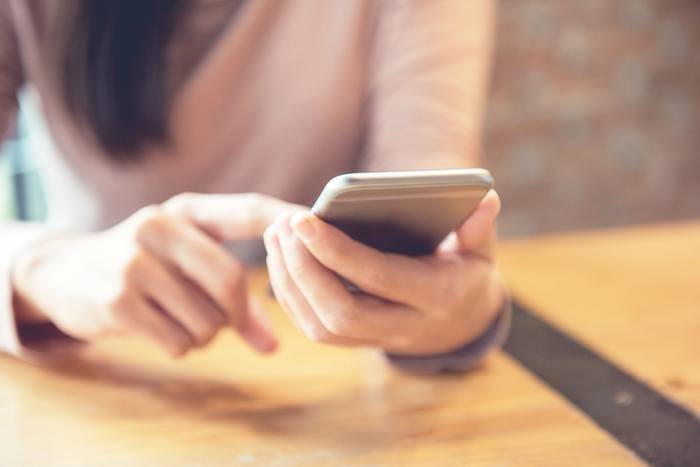 Mobile devices across Canada will go off with a unique sound today to test the new National Public Alerting System, branded as Alert Ready.

Wireless providers will be sending a test emergency alert to every mobile device connected to an LTE network in nine provinces (including Alberta) and one territory on Wednesday, May 9. The signal will also go off on TV and radio stations. It will sound similar to a siren.

On Monday, the test took place in Ontario and Quebec but experienced some technical issues as many mobile users did not receive the alert.

But according to CRTC, today’s tests will still take place as per the original schedule at 1:55 pm local time in Alberta.

REMINDER to Western provinces & territories!
The PUBLIC ALERTING TEST on compatible LTE-connected wireless devices, television and radio will happen this afternoon at 1:30 PM in Y.T and 1:55 PM (local time) in B.C, Alta, Sask. and N.W.T.https://t.co/Qouqcudo4d pic.twitter.com/0XTn4z2yKg

Depending on the service provider, phones will either sound off or buzz for eight seconds of testing. For more information about Alert Ready and to hear the alert click here.