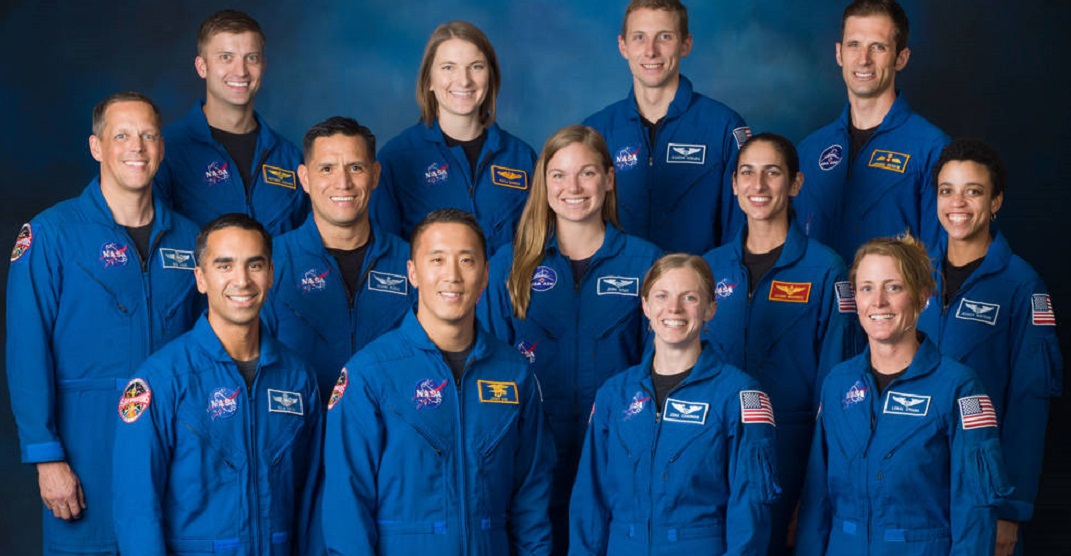 Two new Canadian astronauts will be graduating this Friday, and their future careers aren’t the only thing they have in common.

Both Cambridge professor Jennifer Sidney-Gibbons and Royal Canadian Air Force Lieutenant Colonel Joshua Kutryk hail from Alberta, with Sidney-Gibbons being from Calgary and Kutryk from Beauvallon.

The two soon-to-be Canadian Space Agency astronauts have recently completed the two-year Artemis program alongside 11 NASA astronaut candidates, and all 13 will be officially graduated at a ceremony at 8:30 am MST on January 10.

The ceremony will be aired live on NASA Television as well as the agency’s website, states a release from NASA.

The graduates will then become eligible for spaceflight, meaning that the two Albertans and their peers could receive assignments to the International Space Station, the moon, or even Mars.

All astronaut candidates have done training in spacewalking, robotics, International Space Station systems, T-38 jet proficiency, and Russian language, according to the release, and each will receive an astronaut pin at graduation marking their eligibility to fly in space.

Only 500 people have ever gone to space, the release notes, and the 11 NASA candidates were picked from a record-setting pool of over 18,000 applicants.

Sidney-Gibbons completed a bachelor’s degree in mechanical engineering at McGill University and a doctorate in engineering at the University of Cambridge. She previously worked as an assistant professor in combustion in Cambridge’s Department of Engineering.

Kutryk holds a bachelor’s degree in mechanical engineering as well, and a master’s degree in space studies, flight test engineering, and defence studies. He previously worked as an experimental test pilot and fighter pilot in Cold Lake, Alberta.