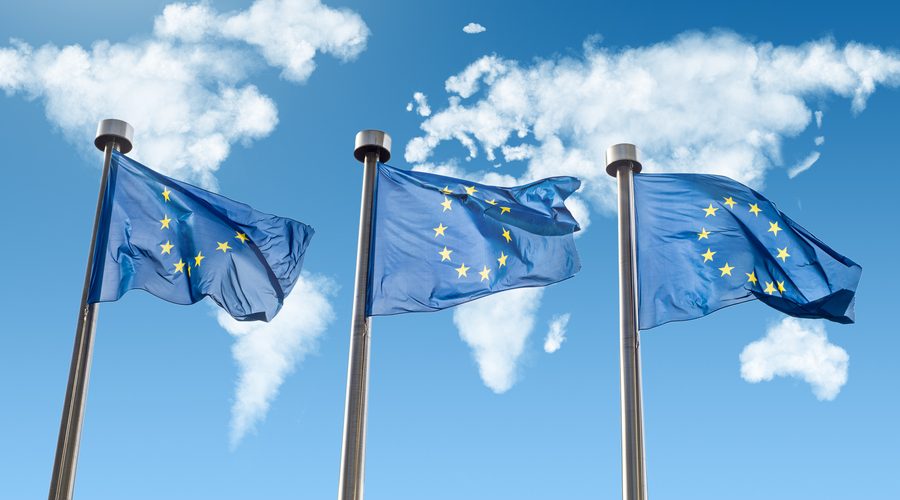 Less than a day after the United Kingdom voted in favour of leaving the European Union, speculation about what this could mean for Canada is rampant. One economist at the University of British Columbia’s Sauder School of Business thinks this could mean an influx of immigrants will flock to Canada if the UK’s borders slam shut.

“People and business might get pushed Canada’s way because it’ll be less open and less easy to do with Britain,” John Reis tells Daily Hive. “Obviously the biggest impetus to this ‘leave’ vote was the anti-immigration movement.”

Reis says the UK has been unhappy with the number of net immigrants they’ve been getting, and they’ll likely want to reduce that in the coming years. Now those wishing to emigrate from their home countries will have to go somewhere else, and Canada is a possible choice.

Plus, if Brits are unable to move freely within the EU after the UK leaves, Canada may seem like a viable alternative for them.

“The Brits that are taking advantage of the EU system of free mobility are the retirees and the pensioners, so if they’re less able to live in Spain and other EU countries, then Canada will be a natural place for them to want to come to,” Reis says.

The immediate effects of the vote have already been felt here in Canada, with the dollar dropping 1.5 cents. Uncertainty on the impact it will have on trade is starting to loom – the UK is Canada’s third largest trading partner, according to local investment advisor Ludovic Siouff.

“Canada exported almost $16 billion worth of products to the UK last year, which accounts for about 3% of total exports,” he tells Daily Hive. “No one really knows what’s going to happen now – are we going to change trading agreements, are there new tariffs involved, how does it all work?”

At the moment, all the impacts that the “leave” vote will have on Canada are purely speculation.

“Nothings been planned to change for the next two years as they’re unrolling everything across the boards and they’re figuring things out from their end as well.”

For his part, Prime Minister Justin Trudeau says Canada will continue to forge strong relations with both the UK and the EU.

“Canada has tremendous economic fundamentals that we are strengthening with key investments in infrastructure and measures to grow our middle class,” he said in a statement. “We are well positioned to weather global market uncertainty as we have done in the past.”

“Canada’s connections to our partners around the world are among its greatest assets, and these relationships contribute greatly to the prosperity of all Canadians.”

British prime minister David Cameron has announced his resignation as a result of the referendum.