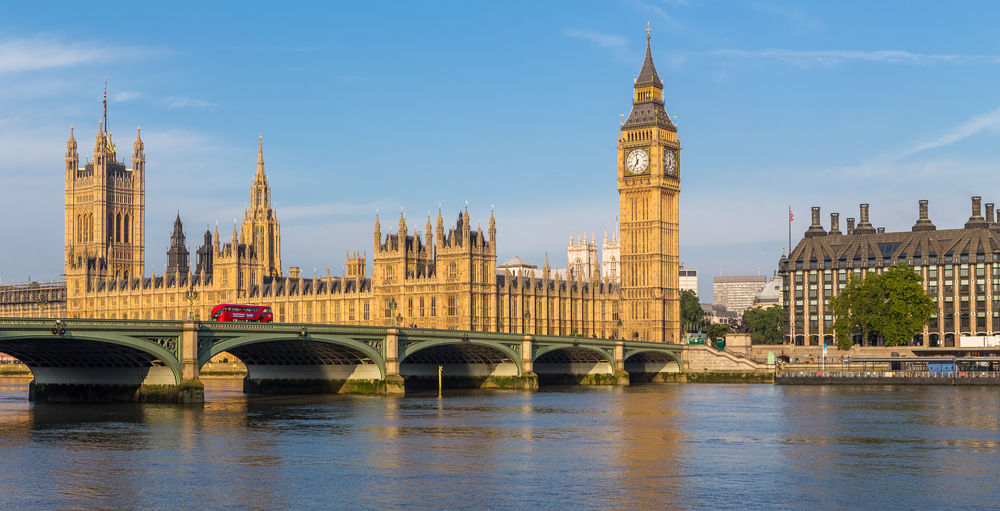 Millions of voters across Great Britain are expected to vote in Thursday’s generational referendum on whether the UK should split itself from the European Union (EU).

A decision to leave the EU could herald a new and enduring era of uncertainty in the global economy, impacting the Canadian economy and a potential free trade deal.

“At this moment, there seems to be a very unusual situation where the very vast majority of international experts and organizations, who do all sorts of simulation studies and play similar scenarios, are all saying there will be short-term, medium-term, and long-term impacts,” Kurt Hübner, Director of the Institute for European Studies at the University of British Columbia, told Daily Hive.

For Canada specifically, the real implications of the aptly named ‘Brexit’ are not so much the impact on trade, but rather foreign direct investment (FDI). Many Canadian businesses and corporations have a strong presence in London, given that the UK serves as Canada’s economic gateway into the world’s largest singularity.

In 2015, approximately $93 billion of Britain’s FDI came from Canada, representing nearly half of the $191.5 billion in FDI that goes from Canada to Europe annually. Europe is the second most popular destination for Canadian investors.

“If this were to be cut off, if Britain were to leave, these investments would no longer make sense,” said Hübner. “There would be geographical and economic reconsiderations through relocating those kinds of things.”

Without Britain, Canada also loses a major voice of support in the EU for its ongoing attempt to establish a Canada-EU free trade deal, also known as the Canada-European Union Comprehensive Economic and Trade Agreement (CETA). The ratification of the deal in the European Parliament is expected in 2017, but the Brexit could cause certain EU countries to want to renegotiate parts of the deal and delay the implementation.

“It’ll be interesting to see if Britain were to leave, one of the main proponents would be missing in Brussels,” Hübner said, adding that some Europeans want to show their liberal trade orientation, while others are sceptical and express a strong concern, particularly Germany.

“It would be a long time beyond Thursday before we’ll know what kind of trade and international agreements would follow if Britain were to leave.”

Last week, during a visit to Ottawa, Romania’s Prime Minister said his country would move to vote against CETA unless Canada were to remove its mandatory visa requirement.

Hübner asserts that any decision by the UK to leave the EU would be based on misinformation. “We’re not seeing rational debate in Great Britain,” he says. “It’s driven by sentiment, prejudice, and ideologies, and it’s based on so many misleading facts over the last few weeks,” said Hübner.

He also points to the growing public sentiment among ‘Remain’ supporters that Prime Minister David Cameron made a poor decision last year to let the EU decision go to voters, as a means of placating those who were skeptical of the European project.

“This is a part of the long history of the UK,” Hübner continued. “They didn’t become members in the beginning, they joined late.”

“Britain never really felt it was a part of the continental project, it came from a very pragmatic point of view. It seems that some of the pragmatism is being questioned. If you boil it down, it’s all about immigration.”

The EU traces its origins to the aftermath of the Second World War, as European countries sought economic integration as an antidote to the extreme nationalism seen during the war.

The European Coal and Steel Community (ECSC) and European Economic Community (EEC) were formed in the 1950s – four decades later, they become the European Union.

The EU now has 28 member countries, a population of approximately 507 million, and a GDP of €14.3 trillion ($20.8 trillion) produced by the free movement of people, trade, and capital.