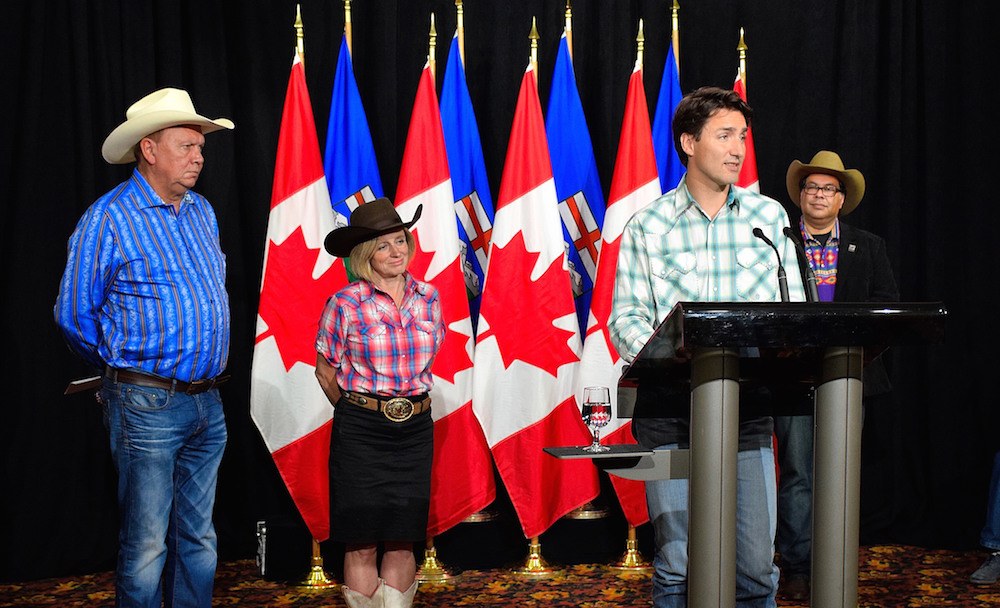 Prime Minister Justin Trudeau spoke to press in Calgary this afternoon to announce federal funding for one of the city’s longest anticipated roads project.

The government of Canada will be contributing up to $582.9 million to the Calgary Ring Road project. This funding will complete the southwest portion of the road with the Alberta government funding the balance of the bill.

The Southwest Calgary Ring Road project will span 31 kilometres and will include:

In a release, Prime Minister Trudeau said “Strategic investments in infrastructure not only create good, well-paying jobs that help the middle class grow and prosper today, they also deliver sustained economic growth that will help build the Canada of tomorrow. We need our transportation networks to be as modern and efficient as possible. Less congestion means less time spent in traffic, increased connections between our communities, and more support for tourism and for local, national, and international trade.” 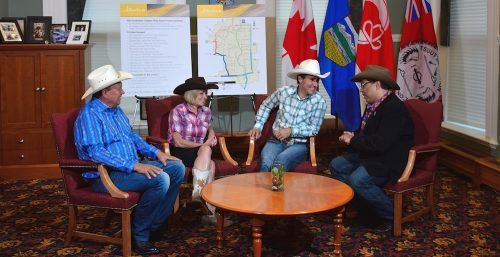 “The Southwest Calgary Ring Road has been a long time coming and I’m very pleased to see it moving ahead,” said Mayor Naheed Nenshi in a release. “This project requires unprecedented partnership between all orders of government including our Tsuut’ina neighbours. I’m proud of the work my colleagues at the City of Calgary have done to support this project and we remain available to help in whatever way we can.”

The highway is anticipated to be complete and functional by 2021. This will mark the 90 per cent completion point of Stoney Trail as a whole, leaving only the west Calgary portion to be tackled.