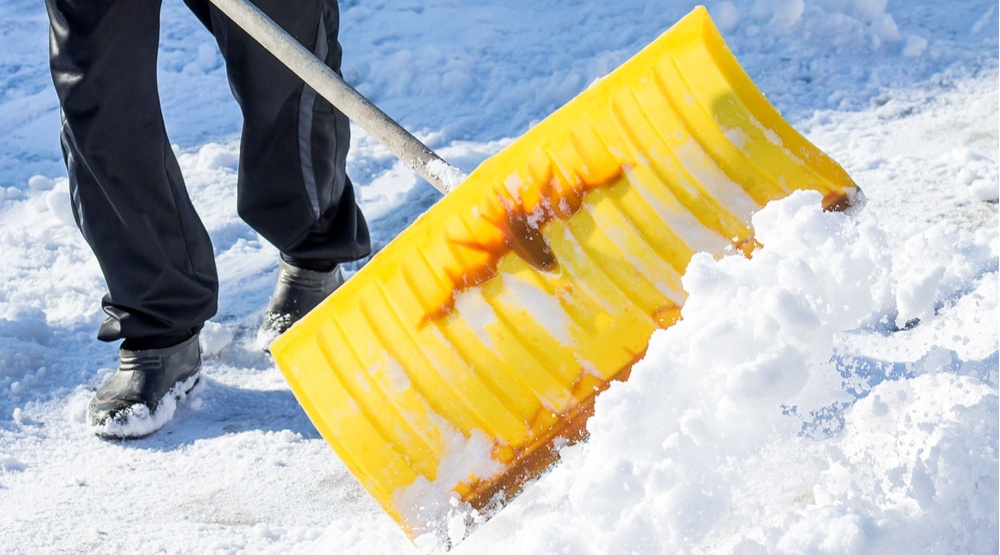 Did the city just hit you with a hefty bill following the most recent snowfall? Here’s why.

According to the City of Calgary bylaws, the property owners adjacent to sidewalks are responsible for clearing those sidewalks within 24 hours of the last snowfall.

If they fail to do so, they may be on the hook for a minimum of $150 for the city to clear the area for you — though a first-time offence can also carry a fine as high as $250.

Repeat offenders will see a $500 fine for a second offence and a $750 fine for a third offence, and each one after within a 12-month period.

Given that it’s been a few days since the weekend’s snowfall ended, you could very well be facing a hefty bill from the city as a result — though you may still have some time to avoid the penalties if you act fast.

The rule comes from the City of Calgary Street Bylaw section 67, stating that “The owner or occupant of a private parcel of land adjacent to a sidewalk or pathway that runs in front of the property or along the side of the property where:

(b) Such sidewalk or pathway runs parallel to and adjacent to a street, where the pathway or sidewalk and street are separated only by a grassed or otherwise covered boulevard

And if you fail to do your civic duty? Well, depending on how many complaints you get, the City of Calgary will eventually come around to clear it for you – at a minimum flat rate of $150, a hefty price to pay to get out of a few minutes of work.

It should also be noted that anyone who paid the big bucks to get themselves a piece of motorized snow clearing equipment will be able to use it at any time within 48 hours after snowfall ends — with no worries about noise complaints during that grace period.

Of course, there are people who are incapable of doing the shovelling themselves, and the city offers a few community-based snow removal programs to help you out if you need it.

You could always throw the kid down the street a $10 ($20?) bill to clear the sidewalk, your driveway, and your walkway, but we’ll leave those negotiations in your hands.

If you do notice a portion of the sidewalk that may not have been cleared in the 24 hours after a snowfall, you can call 3-1-1 to report the property… or do a neighbourly good deed by pulling out that shovel – it’s entirely up to you!