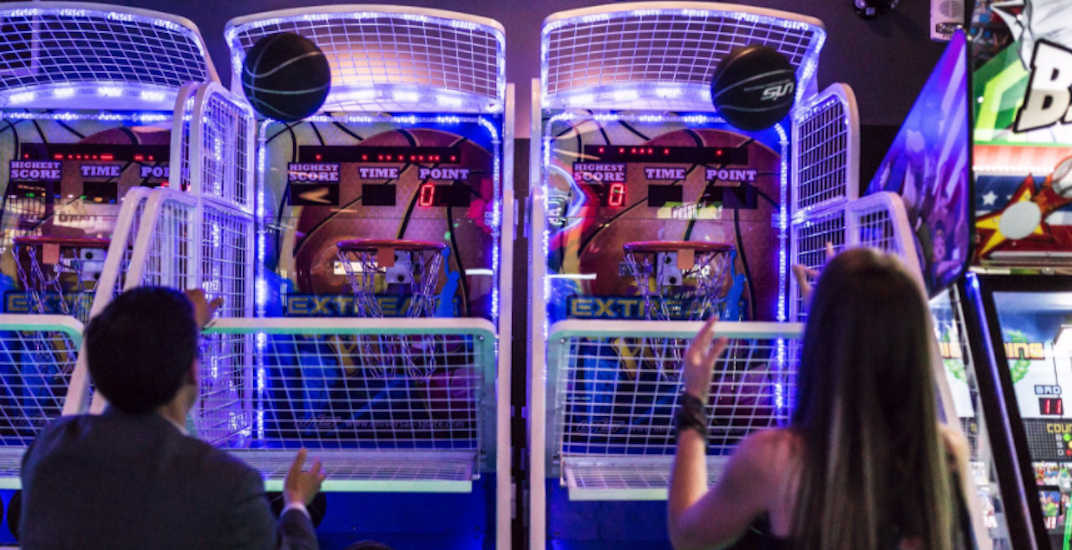 Yes, it looks as amazing as it sounds.

The Rec Room at Deerfoot City opened on October 10, and since then Calgarians have had a chance to taste the food, play the games, and essentially live it up in an adult playground.

The Rec Room is NOW OPEN in #YYC! Head over to @DeerfootCity to be one of the first to experience Calgary’s newest social playground! 💪 pic.twitter.com/EXUO6ya2JR

Upcoming shows have been announced, including Dj Tolley T on October 20, DJ Rico on October 21, and a Back To Your Roots: Pop-Punk Throwback Party on October 27.

Attendees have been sharing the good times on Instagram this past week since opening, and the Rec Room looks to be living up to the hype.

Don’t believe us? See for yourself.

It was a blast!

I lost at this game. Whatever we look cute. #arcade #recroom @secret_gary

Checked out the new Rec Room that opened a few days ago! It was so much fun. Thanks for a great time friends 😊 #yyc #photography #nightout #arcade

Also played at the rec room to celebrate. If you look you can see my wedding ring in this picture. I might have gotten a little too into it

I may have lost every freaking game, but I’m still the real winner cause I got him 😇