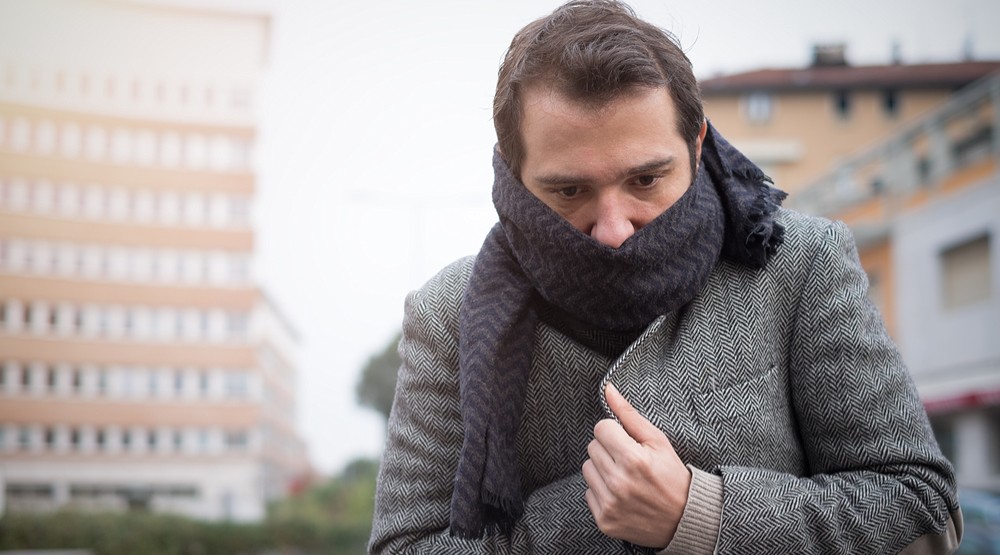 Calgary weather is usually somewhat inconsistent, but this is just getting ridiculous.

A chinook making its way through the city this morning saw a drastic change in temperature between west and east Calgary.

Temperatures at the Calgary International Airport came in at -9°C around 6 am, and the same reading across the river had it at a balmy 11°C at Canada Olympic Park, according to Environment Canada. 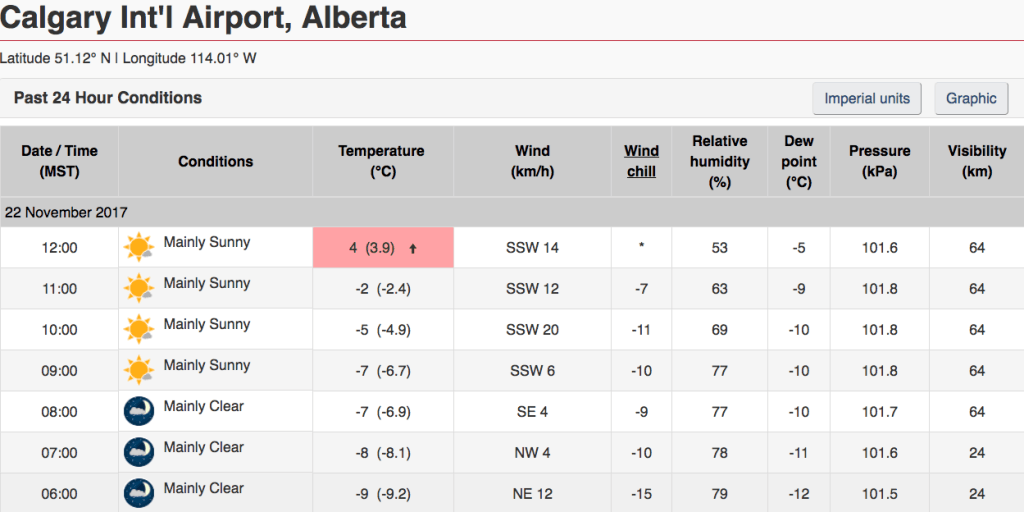 At its most extreme, this morning saw a 20°C difference between two locations less than 15 kilometres away from each other.

Since then, things have warmed up all around Calgary… but we wouldn’t leave the house without gloves, toques, and scarves, just in case.