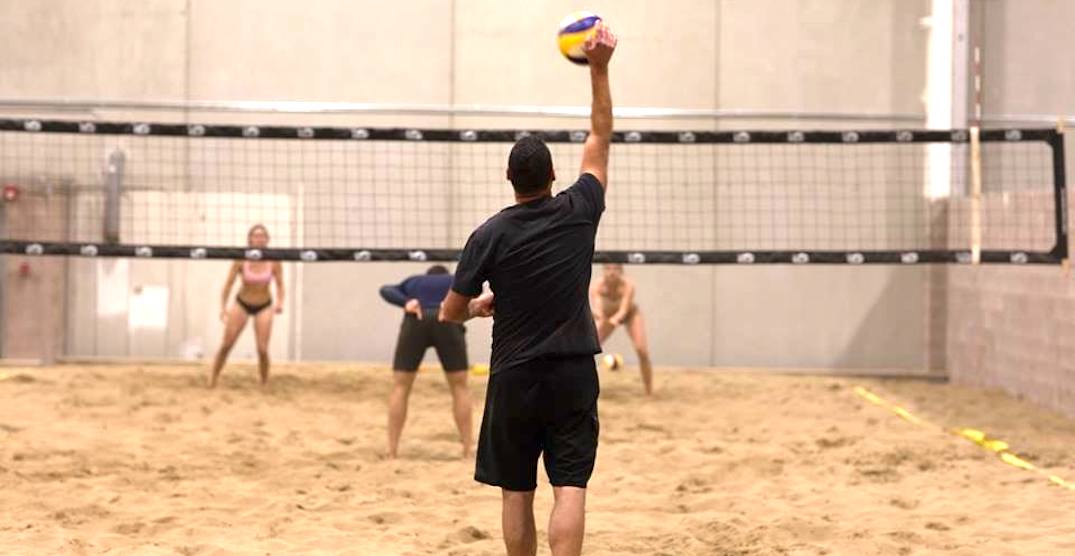 Those hoping to hit the beach this summer won’t have to make the 10-hour drive out to the coast, because The Beach YYC is back in business.

Calgary’s only indoor beach has officially restarted its volleyball leagues as of Monday, August 10, thanks to the loosened restrictions that came with the Province of Alberta’s Relaunch Strategy.

While registration is closed for the shortened summer league, those hoping to get their feet in the sand will be able to snag a spot in the upcoming fall league once registration opens on August 17.

The facility has had to make some adjustments to ensure that they’re following public health guidelines, including closing their change rooms, requiring players to bring their own water, and having separate entrance and exit points to reduce overlap between those coming and going.

A full list of procedures can be found here.

Their liquor licensing is currently underway, according to a recent newsletter.