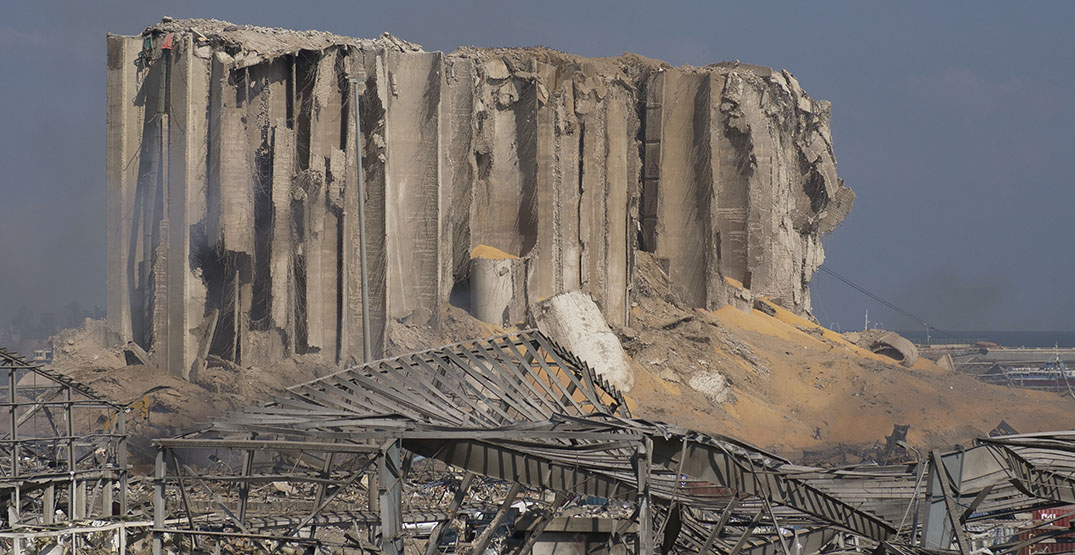 The destruction caused by the chemical explosion in Beirut, Lebanon ( Nady Sokhn/Shutterstock)

The government of Canada announced Saturday it will match donations by citizens to help relief efforts for the Beirut explosion.

Minister of International Development Karina Gould tweeted that the government has created the Lebanon Matching Fund to donate dollars in step with citizens until August 24.

“Canadians’ generosity in a crisis is remarkable,” she said.

Canadians are continuing to support #Beirut through the #Lebanon Matching Fund. Your donations are being matched by the Government of 🇨🇦.

On August 4, ammonium nitrate being stored in Beirut’s port exploded in a massive blast that killed at least 150 people and injured 6,000 more, according to the Government of Canada’s website. An estimated 300,000 people are now homeless because of the damage.

The fund will max out at matching $2 million in donations to Canada’s Humanitarian Coalition.

Canada has committed to sending $5 million to Lebanon, $2 million of which is earmarked for the Lebanon Matching Fund.

The commitment by the federal government follows numerous local efforts in Canada to help those affected by the tragedy.