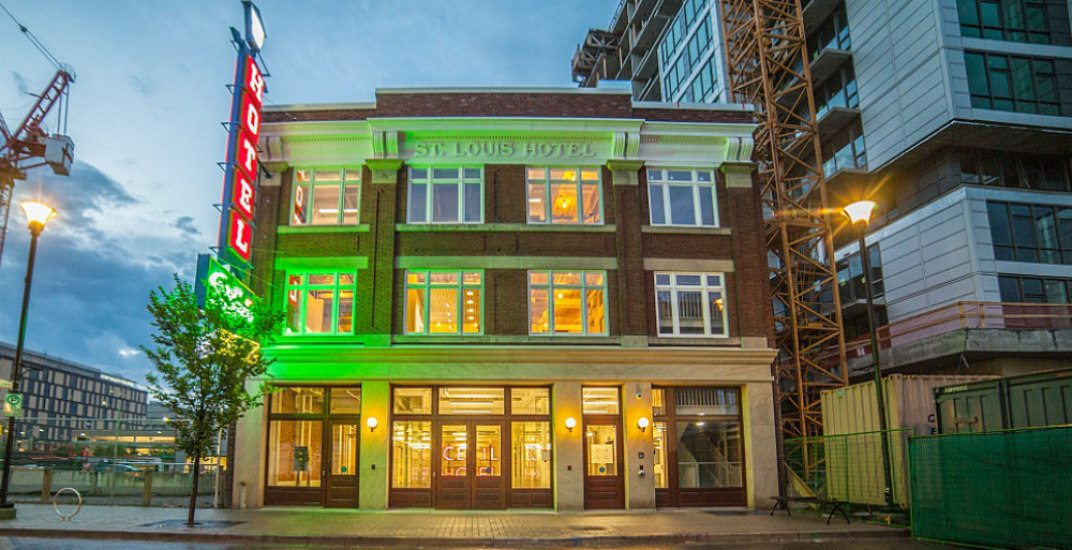 Whether you’re new to the city or a born and bred Calgarian, it’s refreshing to take some time out of your commute to crush on the city and how it came to be.

The foundations of this beautiful city were its barnyards, stampedes, and the cattle ranching industry, as well as its big businesses.

But something has stayed with Calgary through all of its transformations – its heritage buildings. One in particular, the St. Louis Hotel, has been around since the early twentieth century. Located on 8th Avenue SE, the larger-than-life building lies in historic East Village, but has all the perks of new world design. The sleeping giant recently went through an epic restoration and is now looking to attract restaurants, pubs, and hospitality businesses, who want to open shop in a century-old landmark.

To help you see why the St. Louis Hotel is set to become one of Calgary hottest spots, we’re taking a look back in time to the storied legacy behind this incredible building. 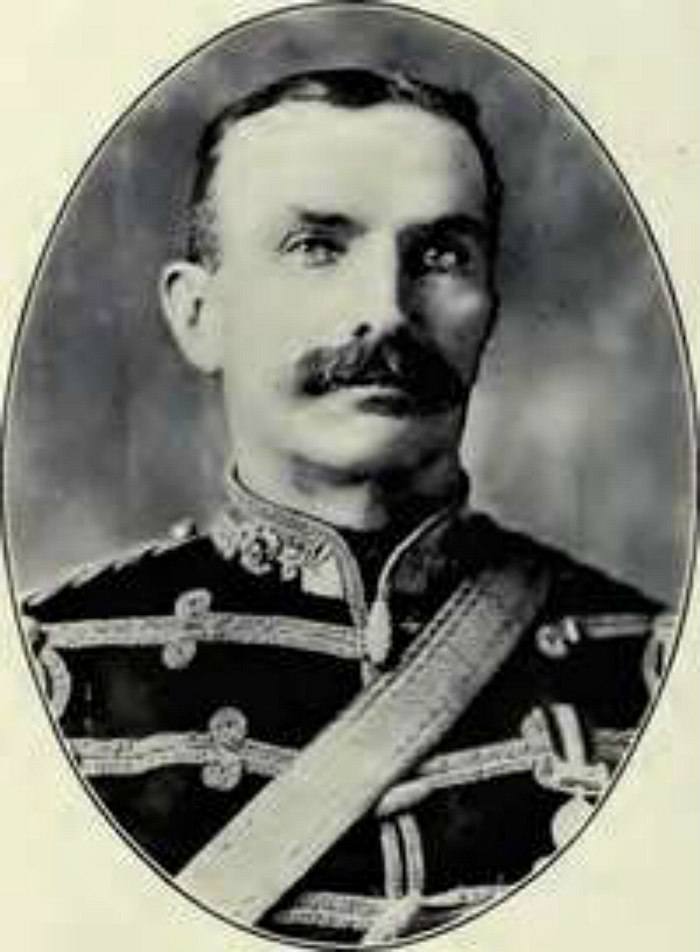 Colonel James Walker developed the majestic St. Louis Hotel in 1914 in anticipation of the arrival of the Grand Trunk Pacific Railway at Fort Calgary. If folks were coming to town, they were definitely going to need somewhere to stay. It was perfect timing. Walker himself was an influential entertainment mogul, who was involved with some of the city’s pinnacle events. He was a long-time supporter of the Flames, Grey Cup, as well as the Stampede. 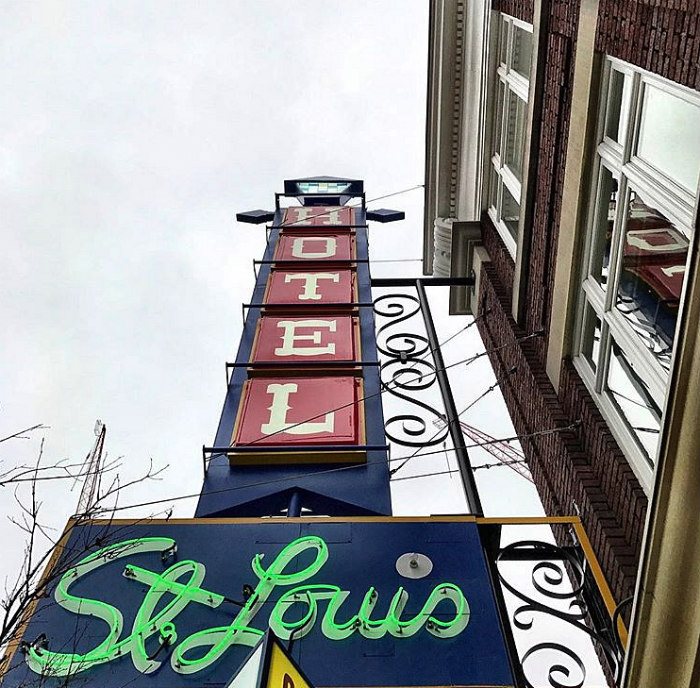 If you’ve been living in Calgary for a while, you’ve probably heard about the ‘World Famous Indoor Horse Races’ which took place in the hotel’s basement bar every Friday from approximately 1985 to 1995. The races were 100% fictitious and created by George Stephenson Sr. – a member of the ‘East End Petroleum Club’ who could regularly be found at the hotel. The venue became a social hub, particularly on Fridays, because of this – if you didn’t arrive at the hotel by 11:30 am, you couldn’t get in! 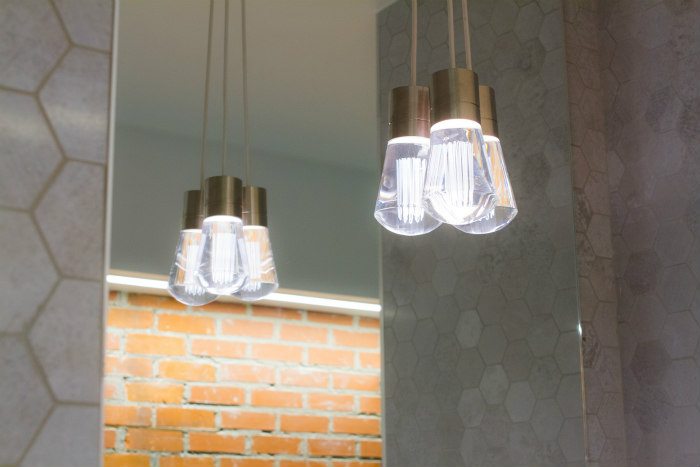 The St. Louis Hotel first underwent a major renovation in 1959, and in 2008, the City of Calgary designated the building as a heritage site. Fast-forward to 2015 when Calgary Municipal Land Corporation (CMLC), the master developer behind the rejuvenation of East Village, began restoring the historic hotel to extend its legacy. The project focused on bringing more light into the building, while holding onto features like exposed brick and structural elements to evoke the original building’s rustic, industrial feel. CMLC now uses the second and third floor for their corporate headquarters, leaving the main and lower levels open to new businesses. 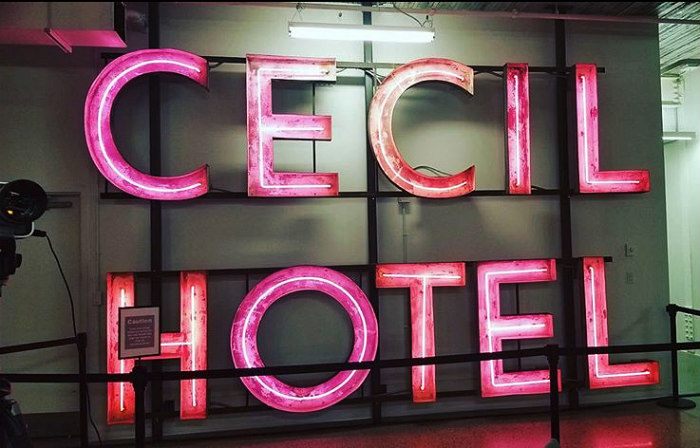 Today, the history of the St. Louis Hotel lives on not only in its walls but also through its quirky artwork. In the elevator, you’ll find an installation made up of photos of the most loyal patrons of the venue; Ralph Klein and George Stephenson Sr. The original 1950s signage from the Cecil Hotel was carefully preserved and now lives inside the St. Louis Hotel (awesome Instagram backdrop). Perhaps most iconic of all, the classic red and green neon sign located on the outside wall of the heritage building which still stands out amongst East Village’s historic streets. 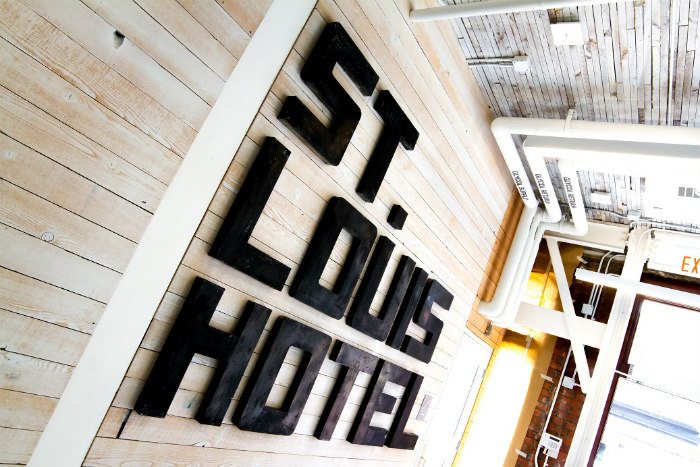 The restoration of the St. Louis Hotel is playing a central role in up-and-coming East Village. And now there’s a way for you to join in on the scene.

Throughout the next month, there’s an opportunity for full-time hospitality/commercial operators to bring forward proposals for what they would do with the 12,000 square-foot space located on the main and lower levels of the building. Applications are due by January 31, 2018.

The leasable floors spill out onto vibrant 8th Avenue SE, where nearby neighbours include Studio Bell, Calgary’s New Central Library, and thousands of residents who call East Village home. CMLC is hoping to lease out space to restaurants, bars, or boutiques on the main level, or even a glamorous speakeasy in the lower level at the St. Louis Hotel. And the zoning allows for it, too!

This means that businesses can actually be a part of the next 100 years of history at the hotel and leave their own mark on our incredible city. Now, how monumental is that?