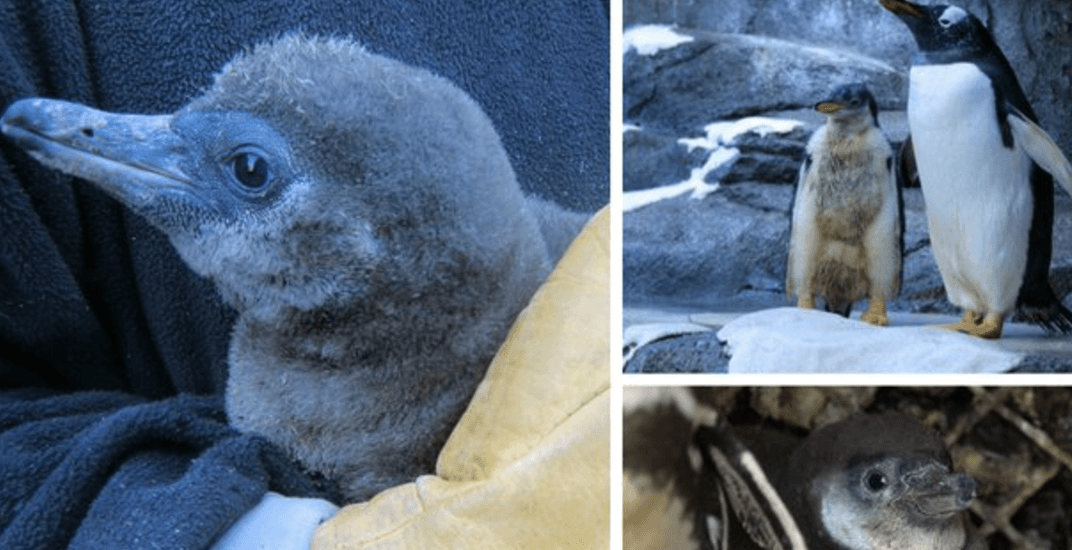 The Calgary Zoo just got a lot cuter.

On July 26 the zoo announced the arrival of three new penguin chicks and they are absolutely adorable.

“Following the breeding recommendations of the Species Survival Plan (SSP) coupled with the zoo’s expertise in caring for penguins, has resulted in the successful hatching of two Humboldt penguin chicks, one gentoo chick and the laying of a king penguin egg,” said the Calgary Zoo in an online statement.

Two Humboldt penguin chicks hatched on May 22 and May 31 and one gentoo chick hatched on June 19.

The zoo reports that a third Humbolt chick was born June 13 but did not survive.

“All three of the penguin chicks are thriving and receiving devoted attention from their parents,” said the zoo.

Since the Penguin Plunge opened at the zoo in 2012, breeding has been significant.

Three previous Humboldt chicks hated, two gentoos, and this will be the third king chick born at the zoo.