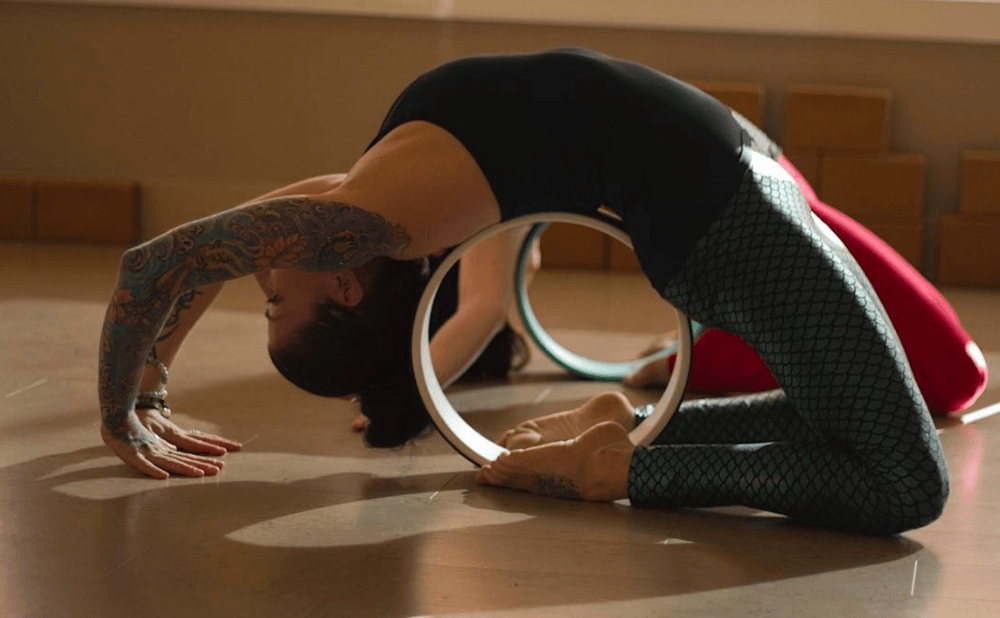 Fall can be a stressful time for a lot of people; the holidays are just around the corner and many are heading back to school.

To make sure you’re feeling good heading into endless amounts of turkey, it may help to go sweat it out at one of these local yoga studios. As an added bonus, many of these places also offer student discounts and introductory offers to first-time yogis.

These are some of the nearest and dearest of the #Hotshop community ❤️ Everyday we have our incredible Hotshop Karma Team spreading the love and energy, & of course getting together to sip #kamboocha and do #yoga! ✨ #Hotshophotties #weloveyou #yycspin #yycyoga #hotyoga #calgary #fitfam

With three locations around the city, Hot Shop has become one of Calgary’s most popular places to sweat. Also offering spin at both their Silverado and Northwest University studios, it gives you a chance to do a high intensity work out before winding down with a relaxing yoga session. Student discounts are offered here, as well as a $45 one-month unlimited pass for first timers. 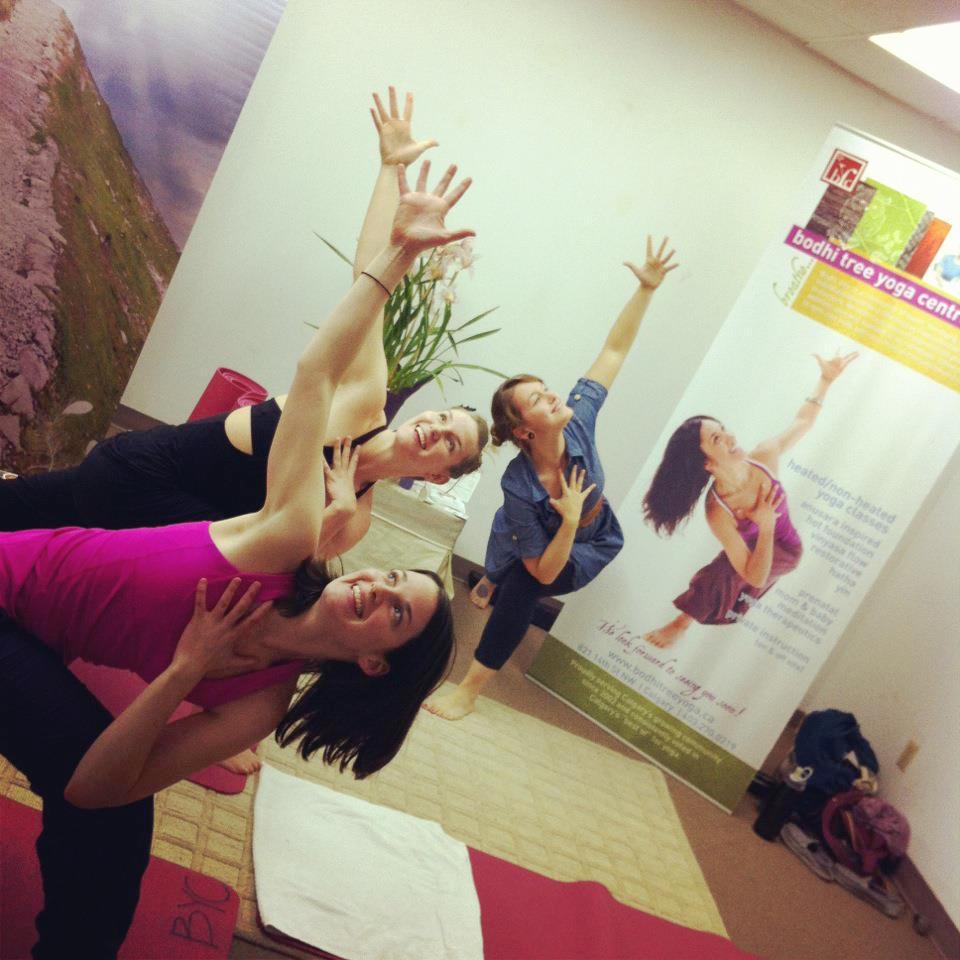 Located just outside the heart of Kensington, Bodhi Tree Yoga Centre is perfect for brand new yogis. Their drop-in prices include a mat and/or towel rental if you need it, or forgot your own, and their classes come in varying temperatures, so you can ease yourself in if you’ve never done hot yoga before. They offer senior/student discounts as well, and a $49 one-month pass for new students.

This studio was started in 2009 by Ning Gao, an inspirational Chinese woman that immigrated to Canada in 1996. She gave up her law career back in China, and after many struggles, opened the first Yoga and Beyond Studio in Kensington (go read her bio on the Yoga and Beyond website when you have time). It has since expanded to another studio on Centre Street, and now yoga, barre, spin and aerial yoga are offered between the two studios. New comers can snag a two-week yoga/barre pass for $29, or upgrade to the Plus pass, which offers all four types of classes at $55 for two weeks.

In the mood for a good sweat? We’re talking about the drenched kind of sweat that leaves you vibrating with energy & absolute bliss, feeling oh so accomplished. Up for the challenge? Then join Alana tonight at 530pm for a 75 min Moksha Flow class. Sweat is guaranteed! #thisonewontdisappoint #alanathefirecracker #mycn #yycyoga #yycfitness

A photo posted by Moksha Yoga Calgary North (@mokshayogacalgarynorth) on Aug 17, 2016 at 6:03am PDT

Being a newer studio in the city, Moksha Yoga Calgary North is located just off Country Hills Blvd. near Coventry Hills. If you’re feeling like you may need to be further stretched out after your practice, they conveniently have Registered Massage Therapists right on site. One-month first-timer passes are offered for $40.

The best way to end a #Friday is in my favorite #yoga pose! #savasana here I come. 🙌 #yogastudio #hotyoga #purehotyoga

Pure Hot Yoga lives up to the name, with their main concern being as environmentally friendly as possible when they built their studio. They offer both warm and hot yoga classes, as well as different variations on the traditional classes. Try their BUTI yoga class if you’re feeling something more up-tempo, as this workout includes tribal dance and plyometrics in addition to yoga elements. Score an introductory week pass for $25 or commit to a month for $40.