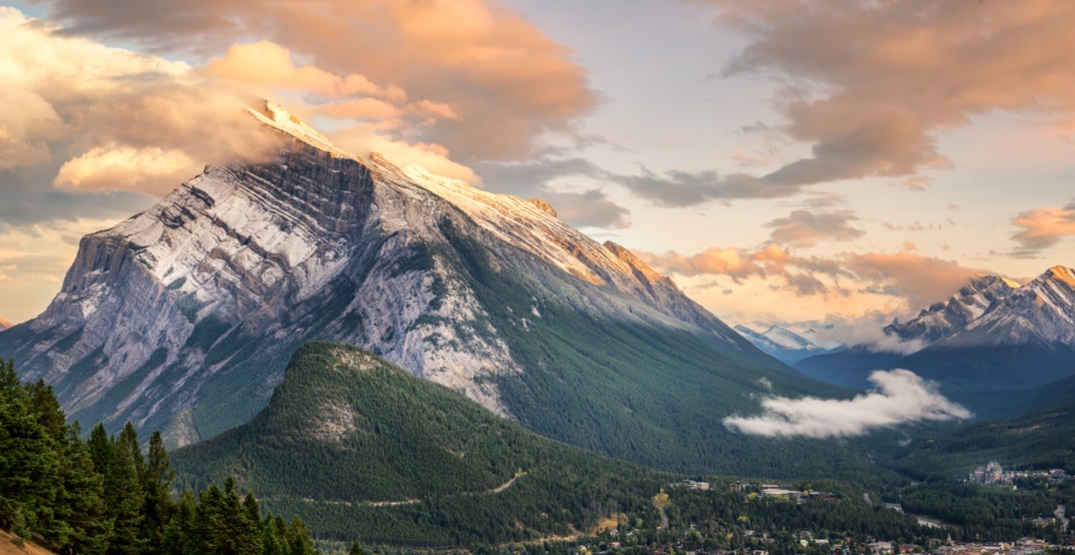 A hiking accident resulted in the death of a Calgary woman on Saturday.

The 30-year-old woman, whose identity was not released by police, was making her descent from the peak of Mount Rundle around 4:30 pm when she slipped and fell during a scramble section of the hike at the East End of Rundle.

“Scrambling” is defined as “easy climbing requiring use of hands and feet but not ropes, belays or protection. In a sense, scrambling is technical climbing,” according to Yamnuska Mountain Adventures, a Canmore-located company that offers a Scrambling Course for would-be mountaineers.

Canmore RCMP and Kananaskis Emergency Response Services responded to a call for help, but the woman was ultimately pronounced dead at the scene.

She had been hiking with two friends, and the release from Canmore RCMP states that there were other hikers and climbers in the area that attempted to help the woman.

The release also noted that visibility was very poor in the area due to the wildfire smoke from BC.