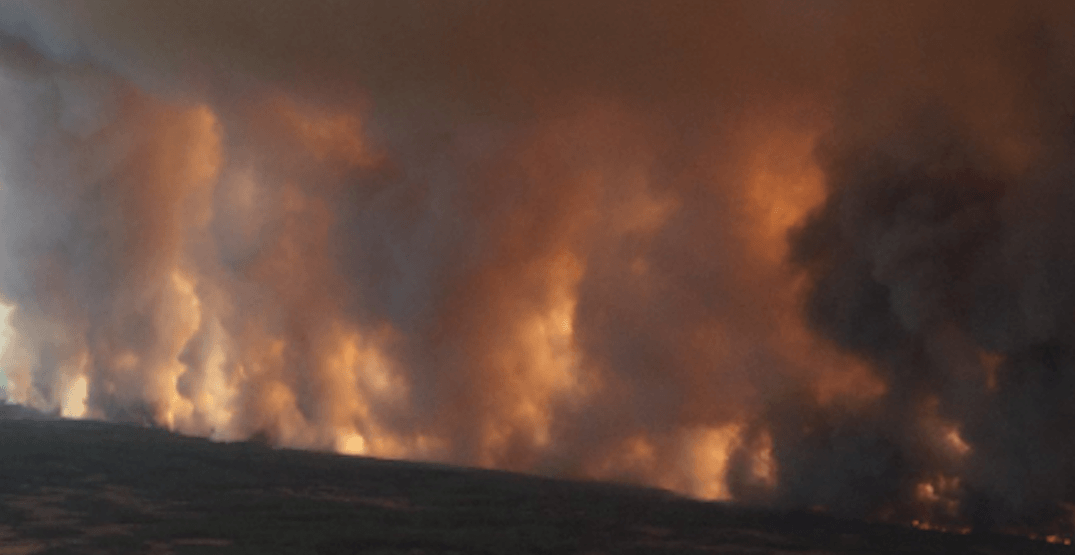 A wildfire burns our of control in Alberta. (Alberta Wildfire / Twitter)

A number of places in Alberta are under air quality advisories a result of the massive wildfires burning in the province.

According to the Weather Network, air quality in Calgary is currently considered to be a moderate risk.

The massive cloud of smoke can be seen covering most of Alberta, including Calgary and Edmonton as seen through an image from firesmoke.ca, a website used to track smoke forecasts from wildfires. 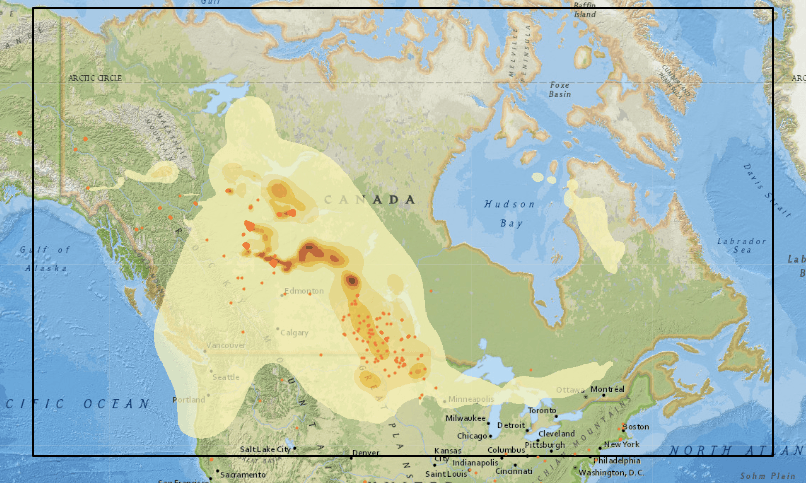 The darker orange spots on the map indicate higher quantities of particulate matter in the atmosphere, which can have adverse health effects.

The smoke from the wildfire has even reached parts of Metro Vancouver.

Environment Canada has issued a number of air quality statements and warnings for parts of Alberta. 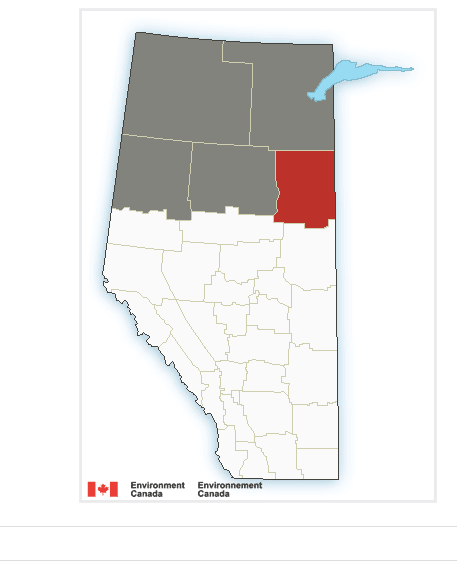 According to the statement issued by Environment Canada, the wildfire smoke is contributing to poor air quality and reducing visibility in some of these areas.

“Individuals may experience symptoms such as increased coughing, throat irritation, headaches, or shortness of breath. Children, seniors, and those with cardiovascular or lung disease, such as asthma, are especially at risk” reads the statement.

A heat warning has also been issued by Environment Canada for Fort McMurray and Fort McKay.

“Heat warnings are issued when very high-temperature conditions are expected to pose an elevated risk of heat illnesses, such as heat stroke or heat exhaustion,” states the warning.

Residents are reminded to continue to monitor alerts and forecasts issued by Environment Canada for the latest updates and advisories.

According to the Alberta Health Services website, the biggest health risk comes from small particles in the air.