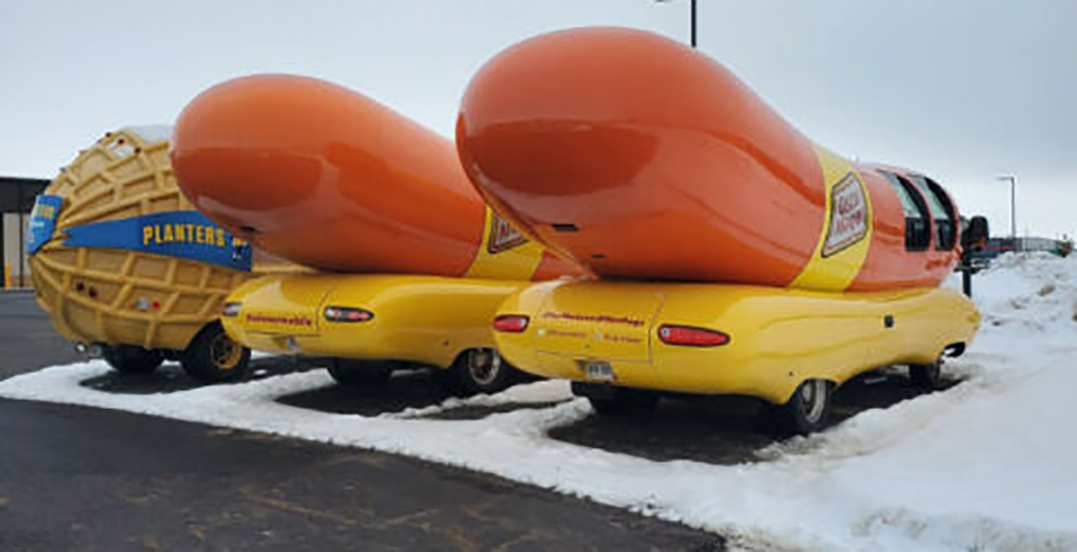 A Kijiji listing that advertised two rare “Wienermobile” for sale has gone viral in the past 24 hours. It turns out, however, that the posting is nothing more than a prank.

The post was listed on Kijiji Calgary on Thursday, advertising two Oscar Mayer Wienermobiles on sale for $12,000 each.

“The company in charge of operating these vehicles has gone bankrupt,” reads the post. “Parent company of Oscar Mayer Canada has commissioned us to sell these Wienermobiles.”

According to the listing, the two-door vehicles can sit four people and were manufactured in 2006.

Interested buyers are then asked to call Matt “anytime” and to “ask about the big wiener for sale.” 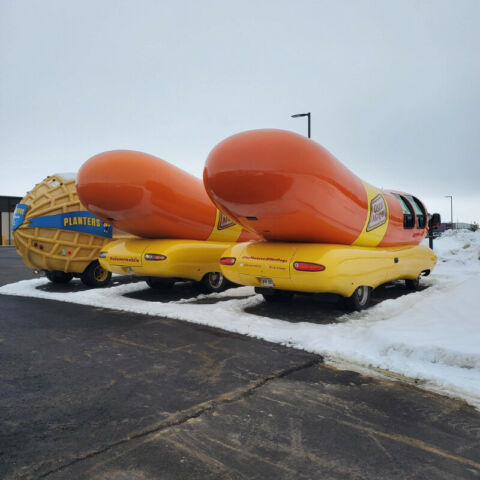 Matt, who spoke with Daily Hive, says that he did not set up the ad; rather, it was the result of a Facebook fight gone too far.

“I got into a Facebook fight with some guy. It was a stupid fight, he was a troll,” he says. “I didn’t notice until afterwards when he started calling me.”

Matt explains that the troll found his phone number on Facebook. He deleted his Facebook shortly after the calls, but that was only the beginning.

“I woke up the next morning and had a bunch of text messages for a Wienermobile,” he continues. “I kept getting all these phone calls. There were so many that I couldn’t answer them without someone else calling.”

Matt says that his troll set up the ad, using Matt’s name and phone number. He ballparks that he’s received more than 1,000 calls so far, which makes sense, given that the ad already has more than 100,000 views.

“Everyone keeps calling and asking about my big wiener,” he says. “One of my friends found the ad by chance. He was going through Facebook, saw the ad, and recognized my number.”

Despite being annoyed by it at first, Matt says that he’s doing his best to see the humour in it. He was even contacted by Diesel Brothers, an American reality TV show that builds and flips diesel trucks.

Matt says he’ll likely change his phone number eventually but for now, he’s taking as many calls as he can.

“A lot of people get upset when I tell them it’s not real because they’ve wanted these for a really long time,” he says. “I probably will change my phone number once I start getting annoyed by it.”

Sadly, there are no wieners here, only losers.