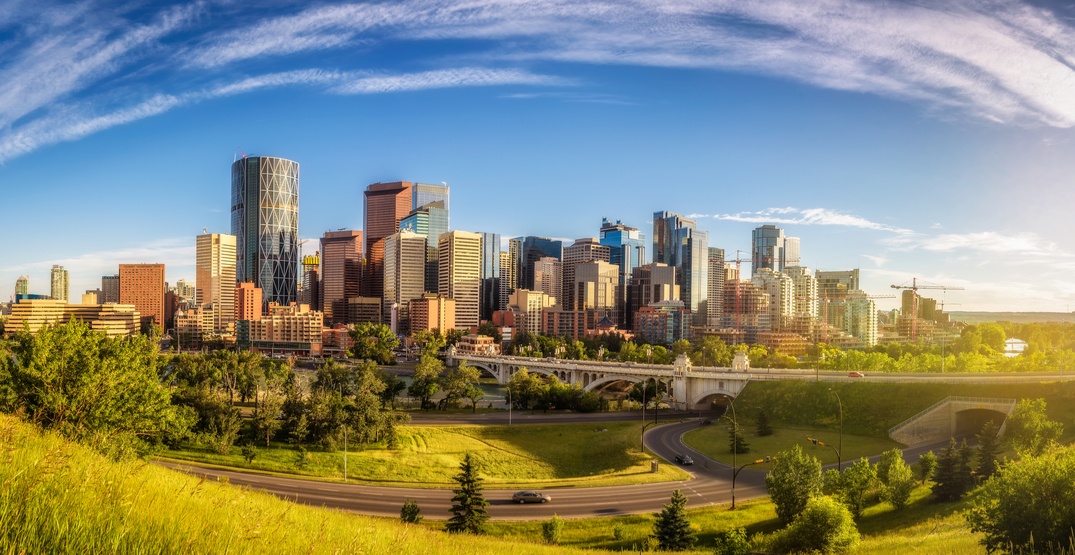 If you were feeling hot on Friday, it’s because it was hot. In fact, it was a historically hot day in Calgary.

And on Friday, the mercury climbed even higher.

Calgary experienced a sweaty 36.5°C during the day.

The heatwave soon died down, as the weekend swept through with cooler temperatures, which will continue this week.

Expect highs in the mid to low 20’s throughout the coming week, although the sunny skies and warmer temperatures are expected again mid-way through.

Might want to plan a patio day on Tuesday or Wednesday.