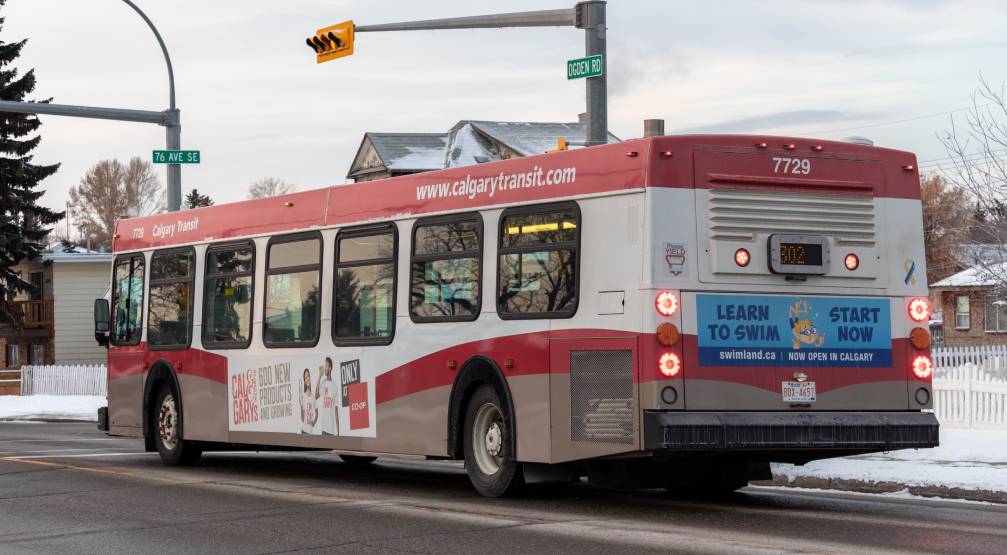 The Calgary Police are asking for anyone with any information to come forward regarding an incident that saw a 31-year-old woman fall underneath a transit bus.

The collision happened Monday, January 4, at approximately 8 pm. The bus arrived at 36 Street Station going west on 17 Avenue SE, and as it was leaving, the woman ran after it to catch it.

“At the west end of the platform, the woman fell to the ground and was run over by the rear axle of the bus,” said the police in a statement. The police are hoping that anyone who was there at the time might have saw or heard something more.

Emergency crews arrived at the scene and took the woman to the hospital with serious injuries. Drugs and alcohol weren’t a factor.

CPS are still investigating the collision, and are hoping that any witnesses at the scene will come forward to shed light on exactly what happened.

Police are asking anyone with any possible information regarding this incident to call the Calgary Police Service Traffic Section at 403-567-4000. You can also call anonymously at 1-800-222-8477 or visit the Crime Stoppers website.