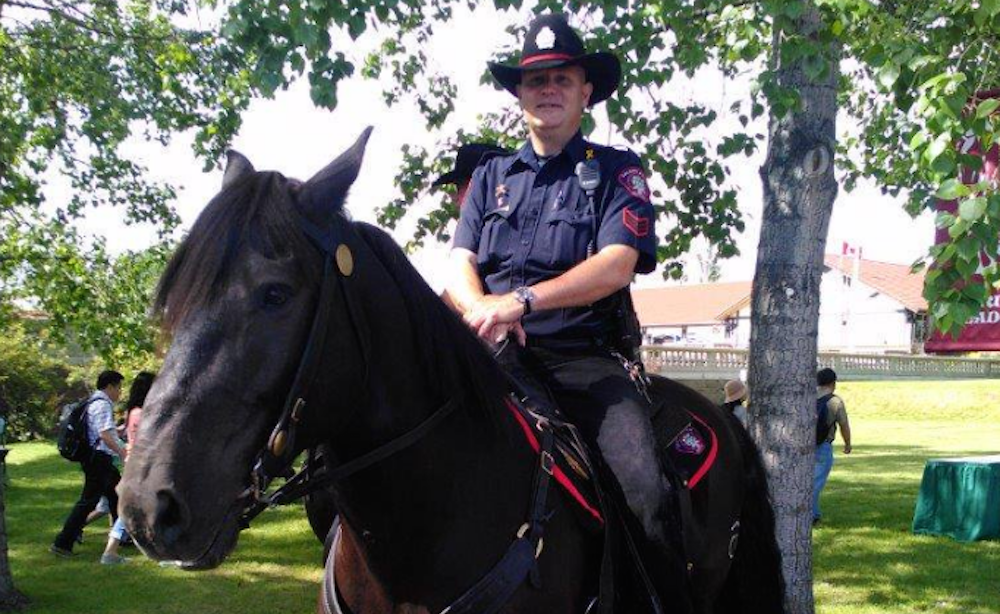 The 2017 Stampede is beefing up security.

Previous year’s stabbing, as well as other incidents, have led to more security staff onsite in 2017 to keep an eye on things.

Increased security will also be a factor for this year’s Stampede Parade. With the route going in the reverse direction this year, the whole route will remain closed until the entire parade is over.

And if you’re drinking, be responsible. Staff will be conducting checkpoints to combat drunk driving throughout the Stampede week.

“The Calgary Stampede considers the safety of our guests, volunteers, employees and animals to be our number one priority,” said Vice President of events and park services, Jim Laurendeau.

In addition to a larger security team, Stampeders may be asked to open their bags at checkpoints. If a disallowed item is found (alcohol, weapons, etc.), patrons may be asked to place it in their car or take it back home. You can also choose to leave it with security.

Of course, you don’t have to submit to a bag check. It just means you won’t be allowed inside the park.

Also present will be the Stampede’s CCTV network and weather monitoring system.

“Typically our summer storms are short-lived, but they can be pretty intense,” said Burrows. “Our weather monitoring systems on park include our own lightning detection and storm tracking system, access to Doppler radar as well as site-specific forecasting. Probably one of the most important tools we have is a direct line to an on-duty meteorologist.”

What not to bring: