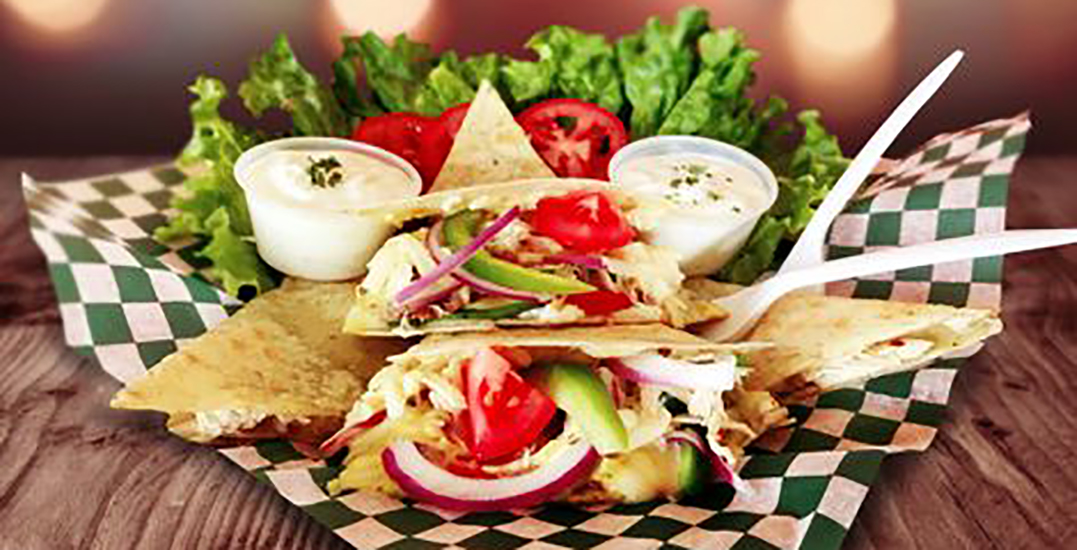 No matter what events you’re looking forward to during this year’s Calgary Stampede, one thing stands out. Just as much as you’re getting excited about the concerts, shows, and midway rides, you’re equally excited about the food.

There’s no end of eye-catching, outrageous eats that are up for grabs at the greatest outdoor show on earth. Even the most ardent eater will feel a bit queasy after crushing their fifth hot dog in three days.

For some lighter, healthier alternatives at this year’s Calgary Stampede look no further. Here are nine of the healthiest midway eats you can get your hands on at this year’s festival.

Giant Squid on a Stick 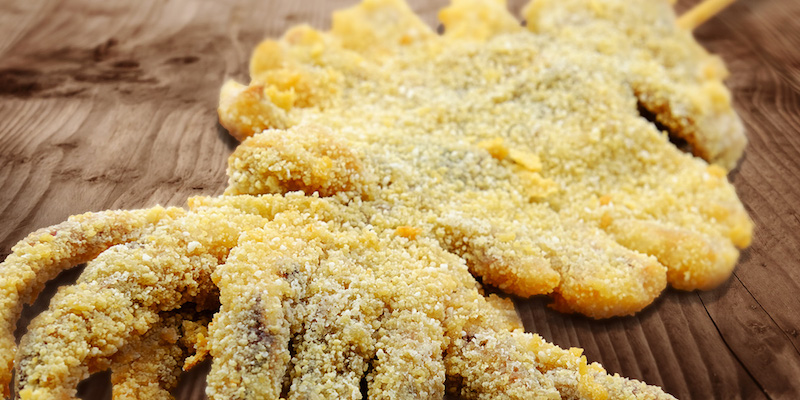 There are a lot of deep fried items available on the midway, but if you’re looking to fill that craving in the most guilt-free way possible, a giant squid on a stick is your best bet. It’s lower in fat compared to most other fried items and packs a surprising amount of protein in it. 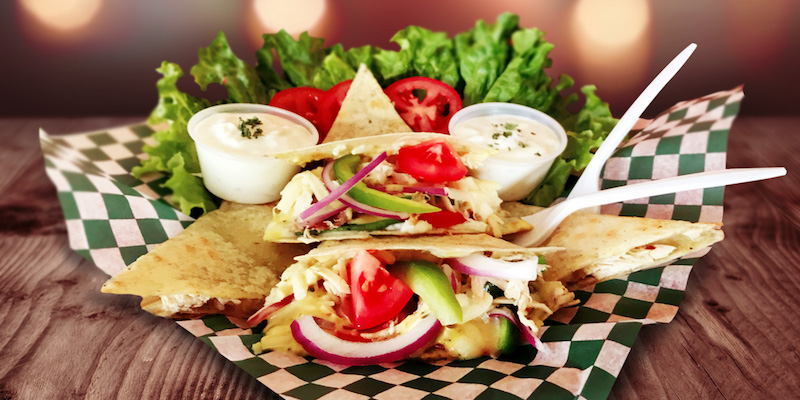 A much-needed mix of fresh vegetables and slow-roasted chicken will make for a toasty, tasty treat that isn’t oozing in grease. If you’re looking to take it one step further, take a pass on the dip as well. 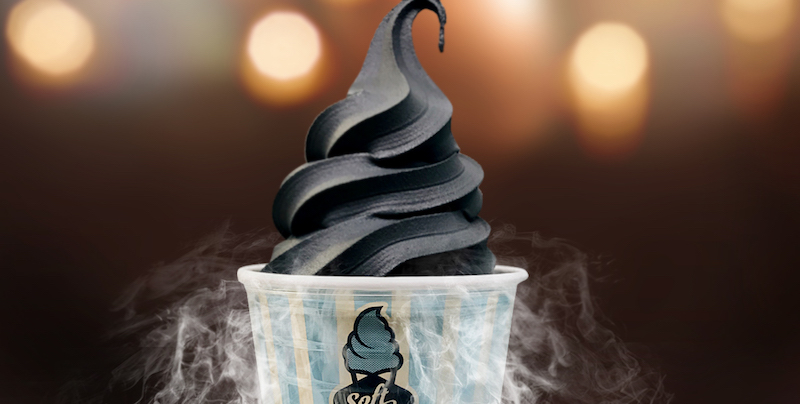 Maybe it’s a stretch to call an ice cream dish one of the “healthiest eats” on the midway, but it’s the Calgary Stampede, not a trip to Whole Foods. Considering that it’s also the only ice cream dish that isn’t covered in sauces or confectionary treats, this is your best option if you’re looking for something colder to settle that sweet tooth. 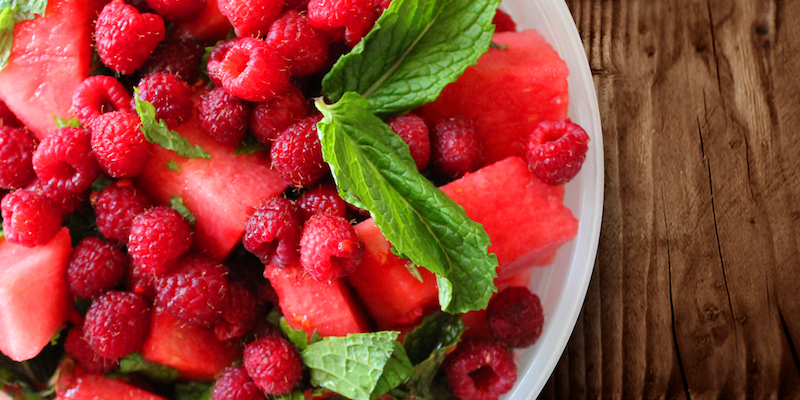 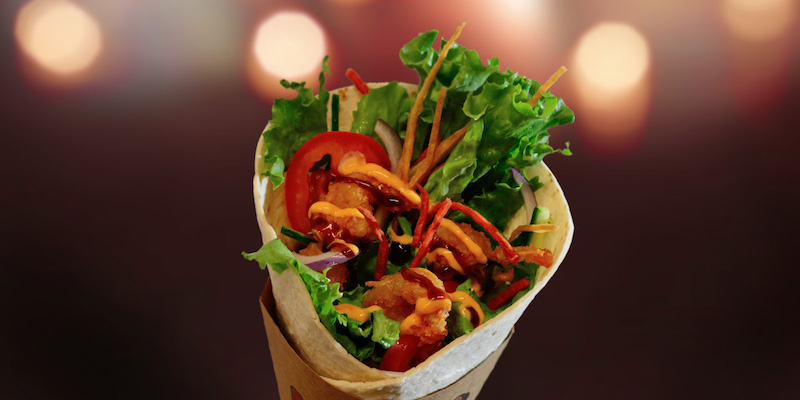 The Szechwan prawn wrap will be much lighter than fried food but still packs in ample amounts of flavour with a mix of veggies, Szechuan sauce, and Sriracha mayonnaise. If you’re looking to get even healthier with the dish, kindly request to skip one or more of the sauces too. 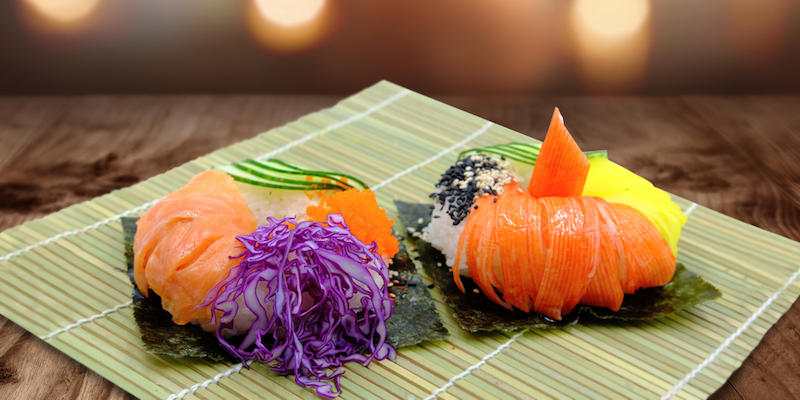 A healthier and more filling alternative to the ever-popular mini doughnut, the sushi doughnut isn’t just creative, it’s an aesthetic piece of work – worthy for Instagram. 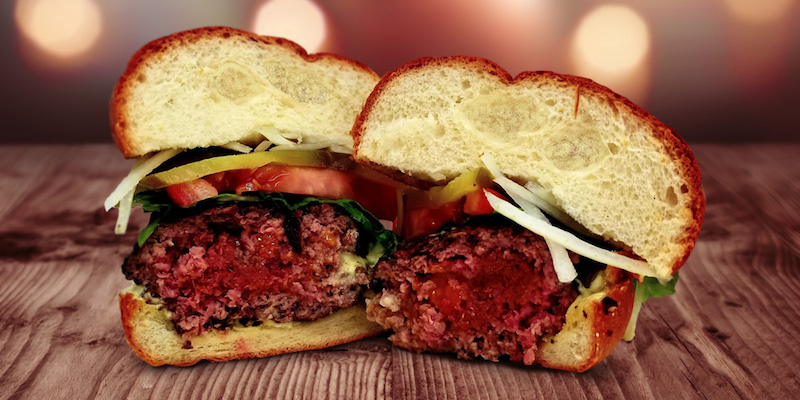 If you’ve never tried kangaroo before, that’s already one reason to give a kangaroo stuffed burger a try. It’s also likely to be the healthiest burger option on the midway, as kangaroo meat is exceptionally low in fat and high in protein. 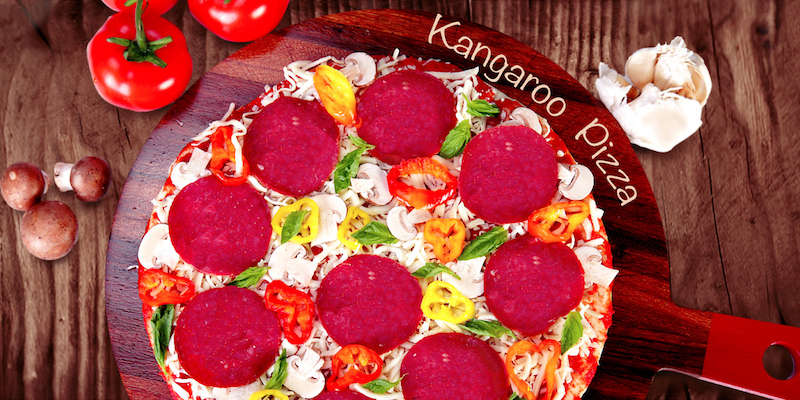 Corn in a Cup 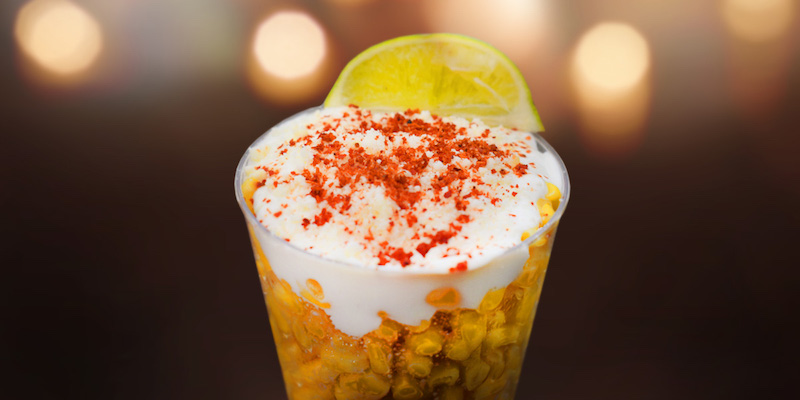 There’s no denying that while you’re at the Stampede, some gooey cheesy goodness is a must. Mixing it with chilli powder, Mexican creme, garlic, cilantro, and roasted corn makes for a lighter and sweeter alternative.