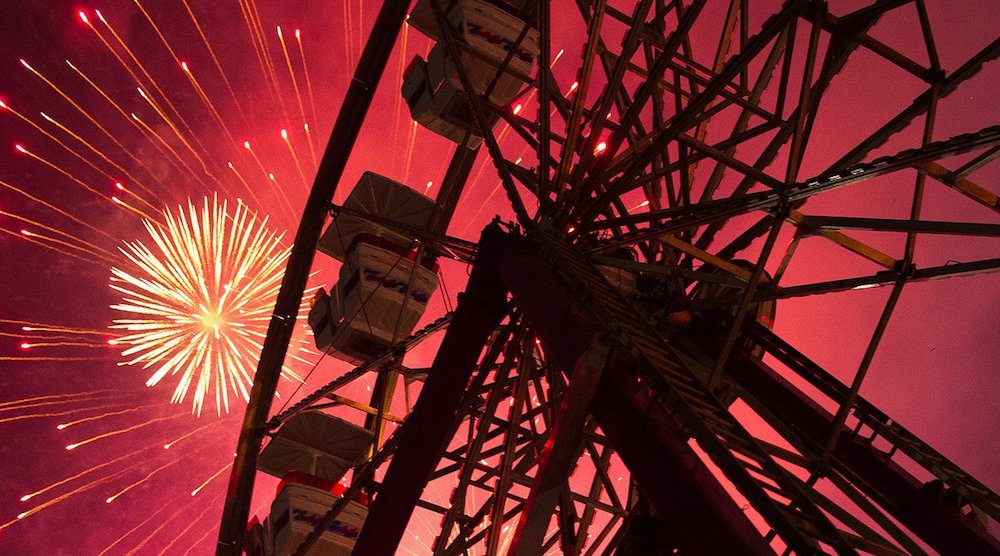 The 2018 Calgary Stampede is right around the corner, and with it comes plenty of interesting things to do, great food to eat, exciting shows to attend…. and the ever-widening hole in your wallet as a casualty of all that fun.

No one wants to cut their Stampede enjoyment short because they’ve run out of funds, and, luckily, there are a few ways to save some cash while attending the Stampede this year.

If you missed out on the $40 SuperPass that was being offered earlier this month (unfortunately that deal is done), you’ve still got an opportunity to save on admission, as attendees will be able to get into the Stampede for just $2 on Tuesday, July 10.

The Toonie admission price is to celebrate McDonald’s Community Day, which will feature roaming entertainment from GlobalFest, commemorative pins, and a chance to win some free swag from the McDonald’s Random Acts of Spirit team.

The one catch is that the cheap admission is only being offered before 2 pm (easy to remember though: $2, 2 pm), so you can definitely expect some long lines that morning.

Also, only the first 20,000 guests through the gates that day will get a commemorative pin — so going early early should become a priority that Tuesday, as the gates open at 10 am.

Regular admission to the Calgary Stampede is $18 for adults and $9 for children and seniors, so that’s a saving of $16 or $7, respectively.

That’s $16 that can go towards mini donuts, burgers, hotdogs, you name it!