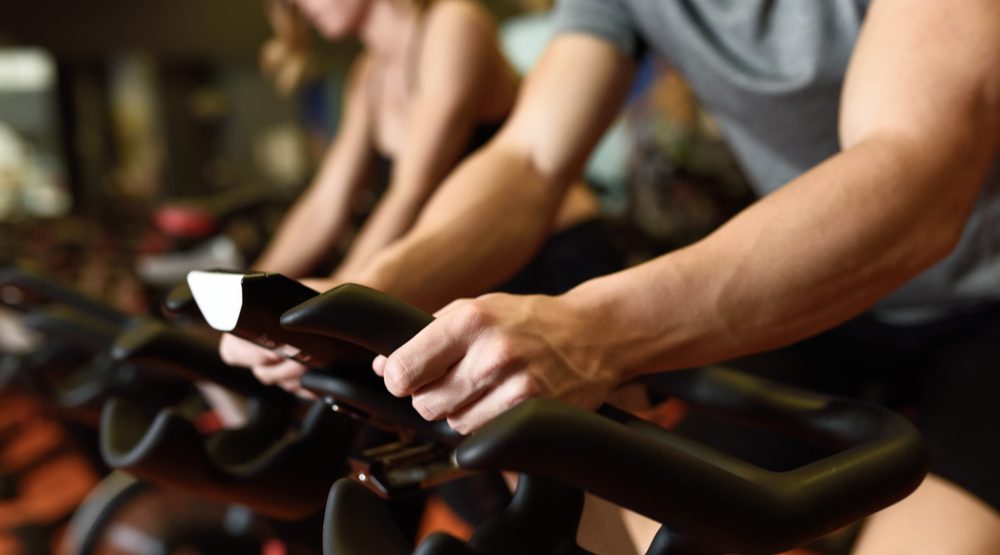 Two Calgary spin studios have recently addressed COVID-19 cases that may have impacted their classes.

Both YYC Cycle and RIDE Cycle Club saw positive coronavirus cases in members of their communities earlier this month.

YYC Cycle closed their doors on Thursday, July 16, after a positive case was detected, according to a post on the fitness studio’s Instagram.

They reopened on Thursday, July 23, stating that “we have not learned anything of any other positive cases within our studio. With full confidence in our systems and protocols and an energized and healthy team, we’re ready to re-open.”

Another spin studio in Calgary, and the city’s newest, RIDE Cycle Club, stated in a post on their website that they remain closed after they were informed of a positive case on July 13.

According to the post, “we remain unaware of how the virus entered our space, but we are aware of two positive cases from another Calgary studio that were confirmed on July 2. Individuals from that studio attended one of the invite-only training sessions between July 7 to July 11.”

The studio had not been open to the public but had been running invite-only training classes for their roster of instructors in preparation for their expected opening in the coming months.

RIDE states that operations were shut down immediately upon being informed of the positive case, staff and trainees were instructed to be tested and self-isolate, and an email was released to their ridership informing of the situation and that their training facility plans to “remain closed until we feel it is absolutely safe to reopen as the health and safety of our RIDE community, our staff, and the city of Calgary remain priority number one.”

Fitness studios and recreation centres have been reopened throughout the city following initial coronavirus-caused closures back in March, all with new public health measures in place to prevent the spread of the virus.

The City of Calgary recently passed a bylaw that will require face coverings for indoor public areas and on public transit, though included “people engaging in an athletic or fitness activity” as one of the exceptions.

The mandatory face covering bylaw comes into effect on August 1.