Twin towns or sister cities are created to promote cultural and commercial ties between regions.

Although a move to more business centric partnerships was initiated by City Council in 2009, then Mayor Dave Bronconnier still supported the idea of sister cities.

“Calgary’s sister cities are very important relationships and a key link for Calgary back to other parts of the world,” he told the Calgary Herald.

Calgary has six sisters or twins, around the world, 3 in Asia and 3 in North America. How many did you know about? 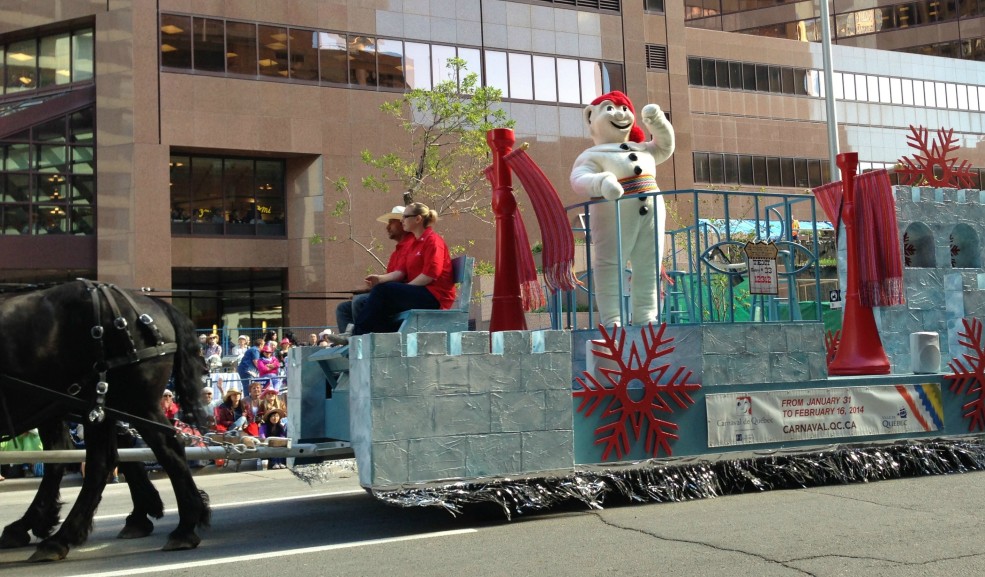 Calgary and Quebec City became twins in 1956. The two cities are responsible for two of the biggest cultural festivals in the world with the Quebec Winter Carnivale while in the summer Calgary features the famous Calgary Stampede and Exhibition. Their sisterhood explains why you see Bonhomme in the Calgary Stampede Parade each July, and a Stampede Caravan of flapjack flippers in Quebec each February. 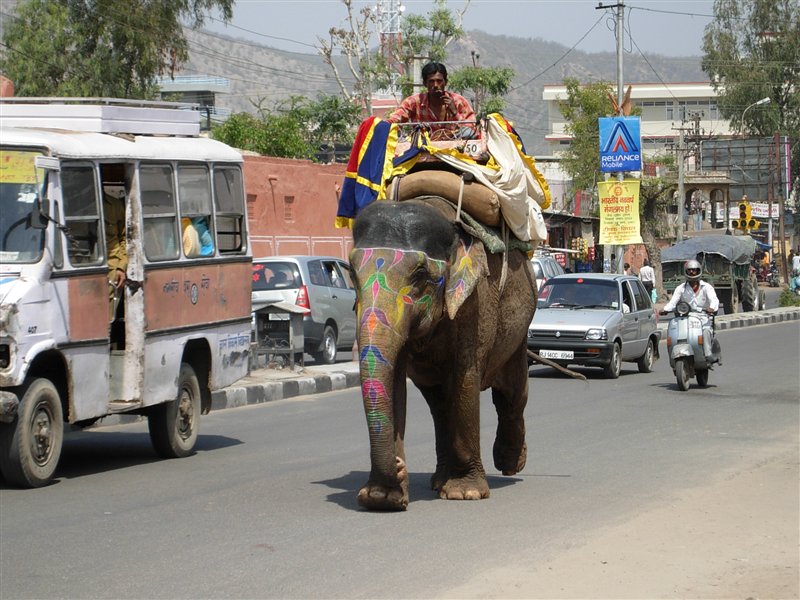 Jaipur and Calgary became twinned in 1973 because of common interests in industries like engineering and manufacturing. Jaipur, in northwest India, is also known as the “Pink City” because of the abundance of pink buildings. 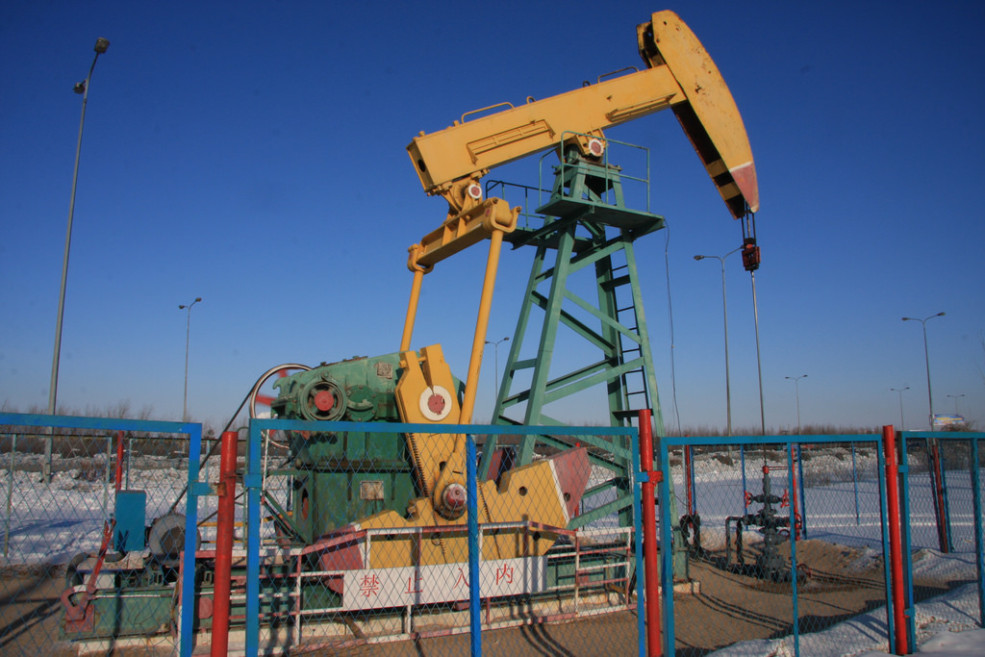 Calgary’s oil and gas twin in China is Daqing. The two were paired in 1981. Daqing Avenue, in Calgary’s Chinatown, was named after this modern city located some 1 600 km northwest of Bejing. 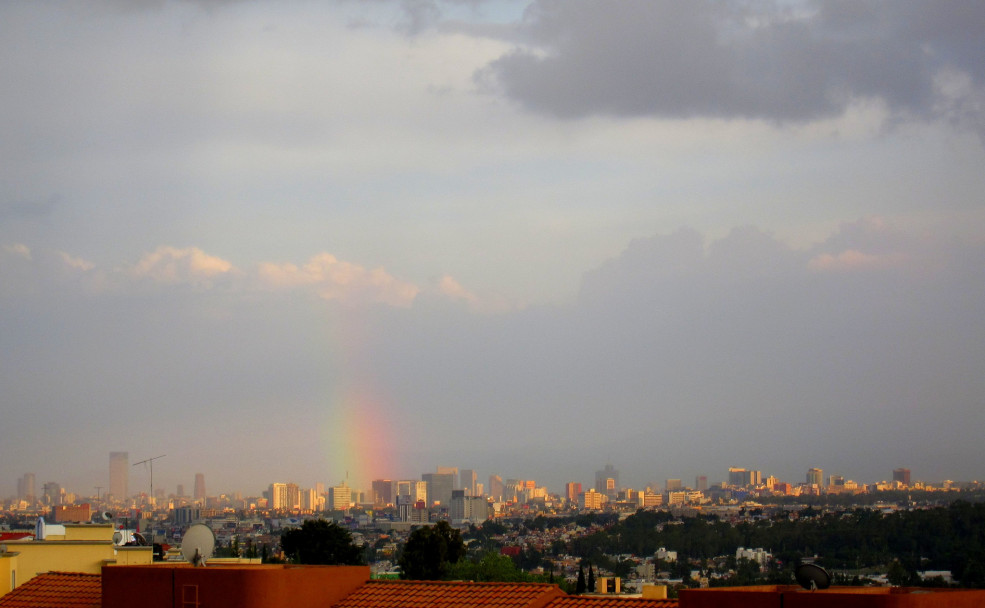 Naucalpan is a region within Mexico City that signed a sister agreement with Calgary in 1994. It’s an industrialized area the focuses on manufacturing and high tech.  The Naucalpan-Calgary Sister City Committee has been known to have celebrations in Calgary to celebrate Mexican Independence day in September. 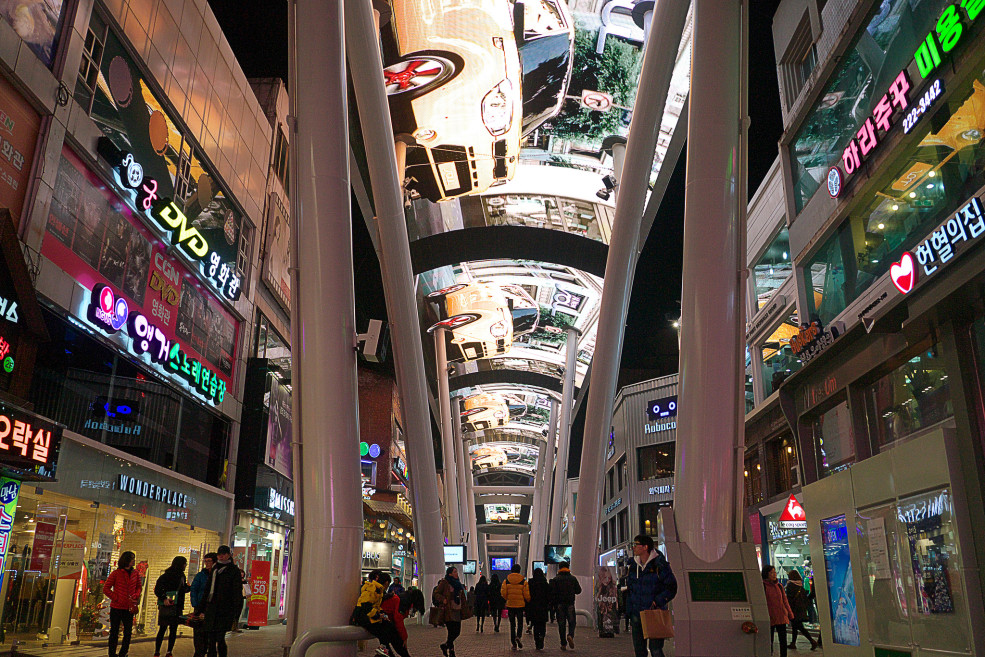 Canada and Korea have long ties that started over a century ago when Canadian missionaries arrived in 1888. In the Korean War, Canada was an important partner for South Korea, sending nearly 27, 000 troops. In 1996, Calgary and Daejeon, the capital city of Chung-chong province, entered into a formal sister city agreement to expand science, technology, and R&D interests in both regions. 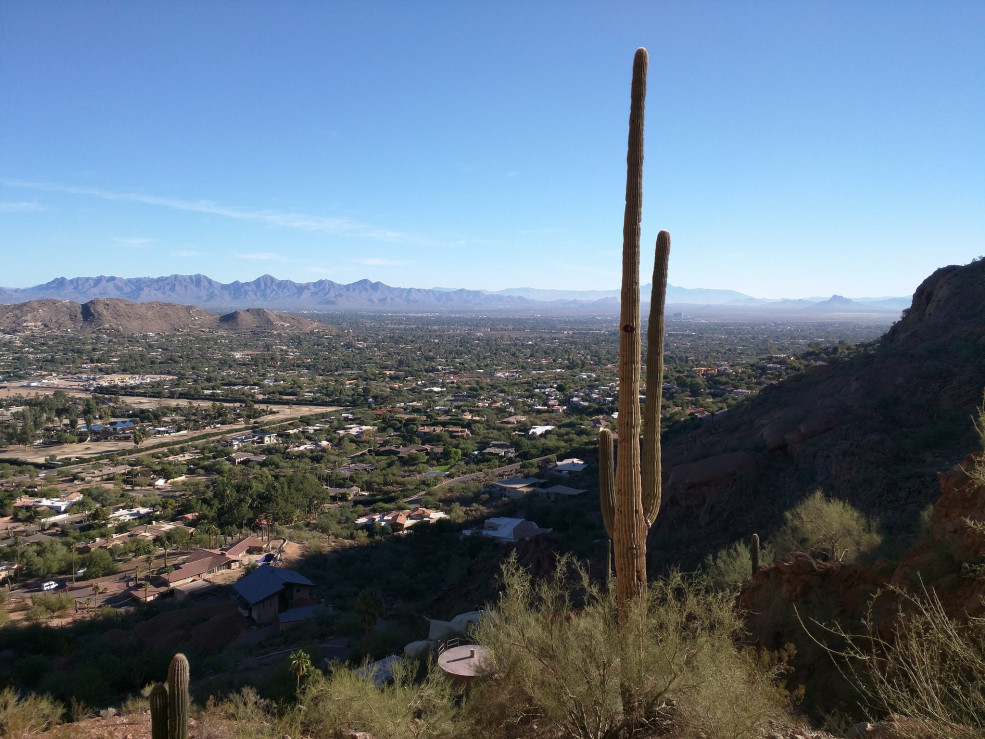 In 1997, Calgary and Phoenix became official twins, but the relationship between the two cities goes back longer than that. Arizona is a favourite escape for Calgarian snowbirds and the two have common intersts in tourism. Phoenix also robust aircraft, electronics, and air conditioning industries.

Other twins and sisters of note in the area: Okotoks has paired itself with San Carlos, California, while Airdrie is the twin of Gwacheon, South Korea. Alberta has a twin province in both Japan (Hokkaido) and China (Heilongjiang).

And then, of course, there are the Three Sisters in Canmore.