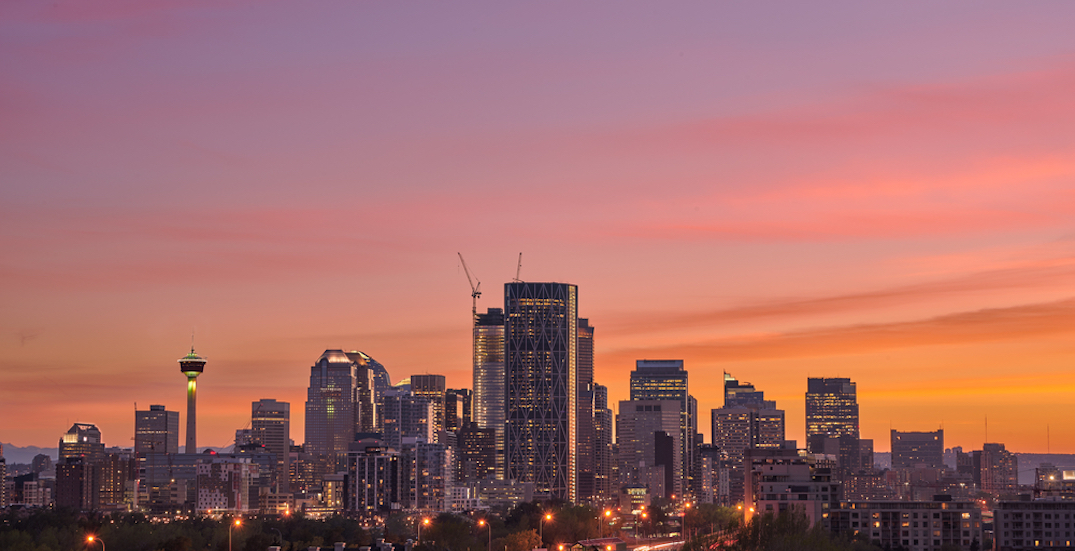 Calgary is one sexy city. In fact, it was just ranked THE sexiest city in Canada.

“Over the last year, we have seen a significant rise in new customers visiting PinkCherry,” explained CEO Daniel Freedman. “People have been focused on their overall wellbeing, and sexual health and wellness play a large role in that.”

Calgary moved up one spot from last year and took first place in 2021. Edmonton also made the top ranking, coming in at third place after Surrey, BC.

Ottawa, ON, made fourth, and Winnipeg, MB, rounded up the top 5.