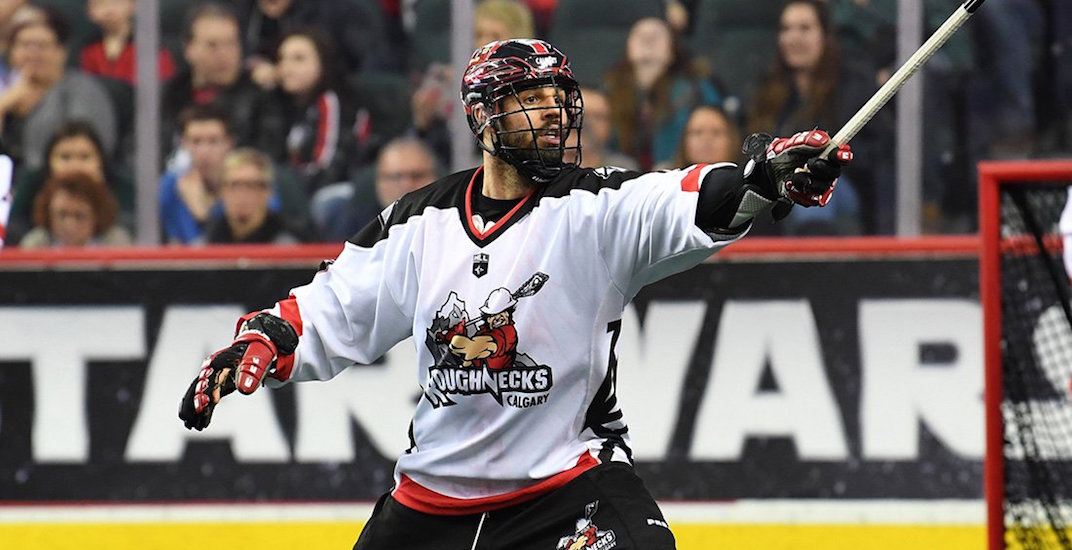 The East Coast of Canada may be a few thousand kilometres away, but that’s not going to stop Calgary from celebrating Nova Scotia-style.

The Calgary Roughnecks will be hosting an East Coast Kitchen Party this Saturday when they face off against the Halifax Thunderbirds, with plenty of eastern Canada-inspired food and drink offerings to be tried out throughout the night.

Face off takes place at 7:30 pm on Saturday, January 25, and for the hour and a half before that concessions throughout the stadium will be selling happy hour deals, including 14 oz Budweiser or Bud Light, 1 oz highball, 6 oz house wine, cheeseburger, pizza slice, and a pop and hot dog combo all for $5 apiece.

Those hoping for a little East Coast flavour will be able to head over to The Wharf in section 227 for donairs, garlic fingers, cod tongues, and seafood platters.

Any fans who head over to 214 will be able to “kiss the cod,” and party-goers at the King Club Kitchen Party will be able to get officially screeched in — which includes taking a shot of screech and kissing the cod.

The game’s halftime show will feature the Nova Soctiables, and there will be a post-game party in The Club, where you might even meet a few players.

Tickets start at $27 and are available through Ticketmaster.