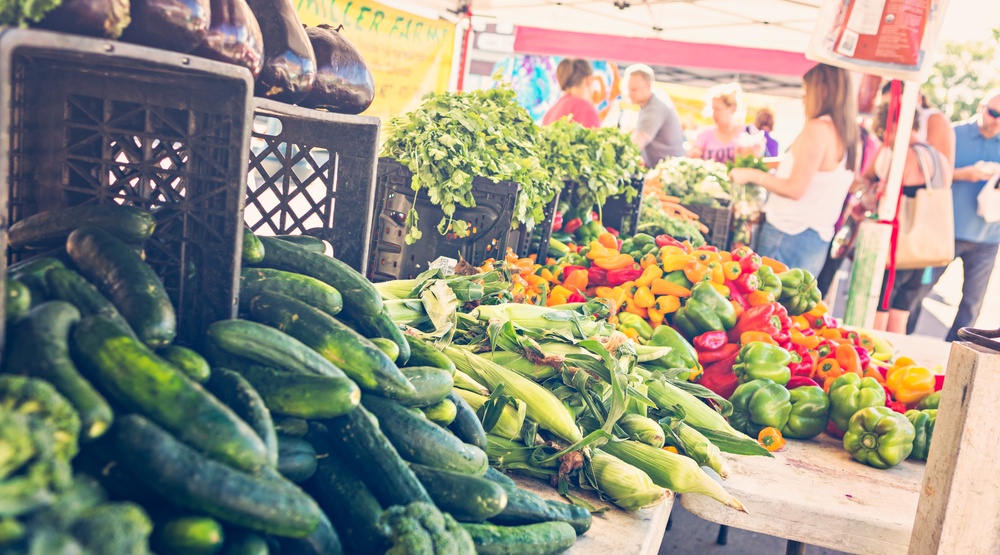 Ah, farmers’ markets. The perfect place to go for some fresh produce, friendly people, and, on at least one occasion, an exciting rocket launch.

The Robert McClure Farmers’ Market is coming back to Calgary in a big way this month, and to celebrate the first market of the season they will be launching a literal rocket into the sky.

It is not clear how large the rocket is, or if it will or will not be manned, – we’re kidding, it (probably) won’t be – but a press release from organizers promise that it will be something that you won’t want to miss.

“A rocket will be launched to celebrate the second season opening and welcome Calgarians to the northeast community Farmers’ Market.”

Along with the exciting launch, the market will feature outdoor games, live music from RunMUC’s band and Andre Dicaire, a performance by Pure Energy Dance Foundation, face painting, and more.

The Robert McClure Market will run from 3 to 7 pm every Friday between June 15 and September 28, and the release says that there will be something new each week.

So while there will likely only be one rocket launch at the market this summer, who knows what other random projectiles will be in store the following Fridays.