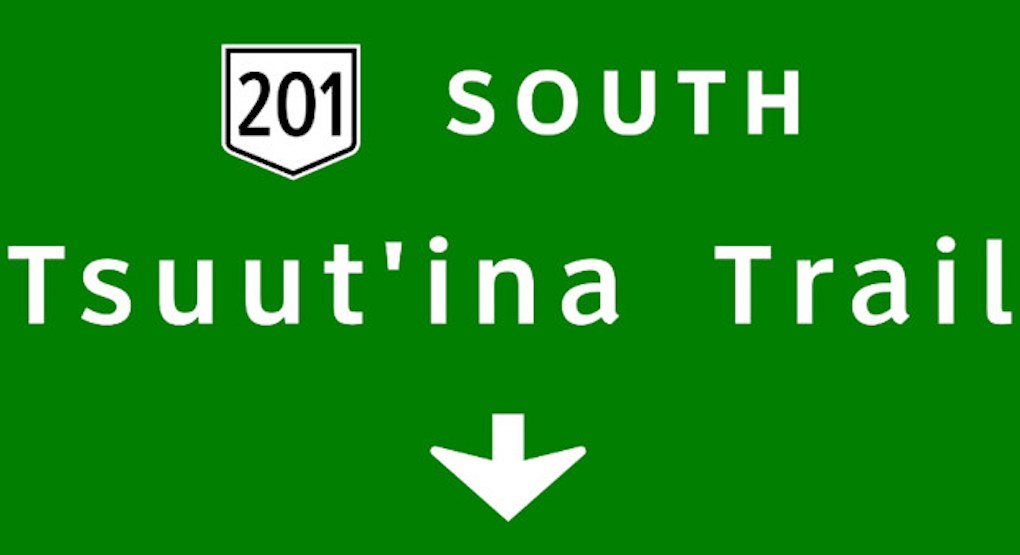 Officials mark today as the official start of construction for the southwest section of the Calgary Ring Road.

The Southwest section will be built between Highway 8 (near Elbow Springs Golf Course) and Macleod Trail SE and today Government officials of the federal and municipal levels announced that along with the commemoration, a new name will be used for a portion of the road.

“Calgarians are proud of our long history that includes thousands of years of Indigenous culture on this land,” said Mayor Naheed Nenshi. “I can’t think of a better name for this important piece of infrastructure than Tsuut’ina Trail. It is a reminder of our common path as neighbours and fellow citizens.”

Major construction of the roadway project started in 2017 and the project is expected to be substantially complete and open to traffic in 2021.