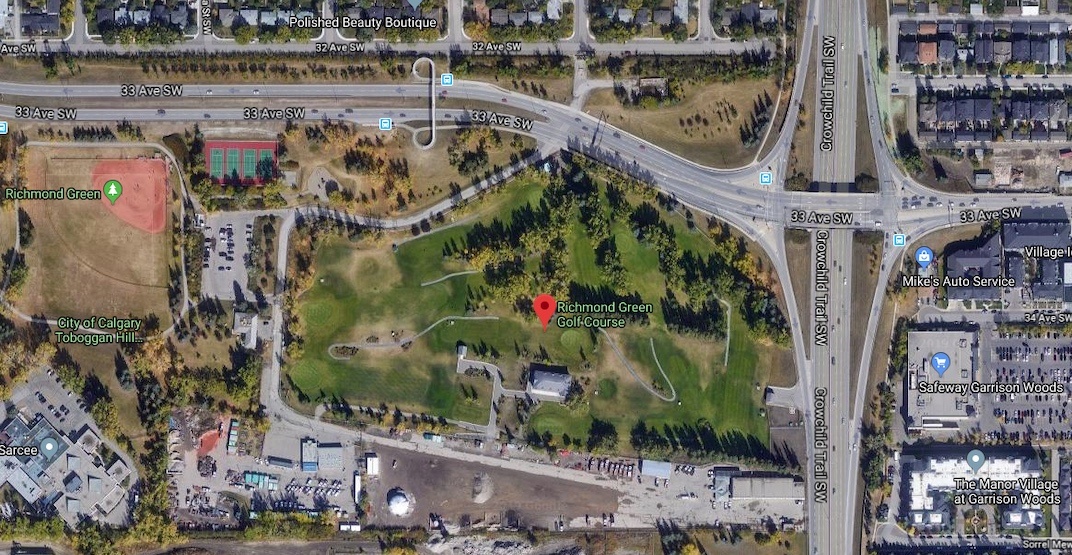 One of Calgary’s eight publicly-owned and operated golf courses will be shuttered beginning after the 2019 season.

Calgary city councillors greenlit a motion proposed by councillors Ward Sutherland and Diane Colley-Urquhart, on Monday, to shut down Richmond Green Golf Course due to its poor attendance and financial performance.

The nine-hole golf course, located on the southeast quadrant of the city, is expected to see declining attendance trends if it remains open. This is exacerbated by the golf course’s use to support municipal utility functions and its limited amenities for golfers.

“Richmond Green Golf Course is the most challenging to maintain to industry golf standards due to limitations associated with its primary purpose of supporting City of Calgary Water Services Infrastructure,” reads the motion.

This decision was made as a part of the municipal government’s Golf Course Sustainability Strategy, as relatively significant annual subsidies have been required to operate the city’s golf courses between 2013 and 2017. Some recent changes, as established by the strategy, resulted in some financial improvements in 2018.

Changing demographics and shifts in the local market have led to a fall in golf course use since 2011.

The municipal government owns eight golf courses spanning a combined area of 750 acres — equivalent to an area over one-and-a-half times larger than the area that is officially defined as downtown Calgary.

There have been some calls for the city to explore the redevelopment opportunities of some of its under-utilized golf course properties.