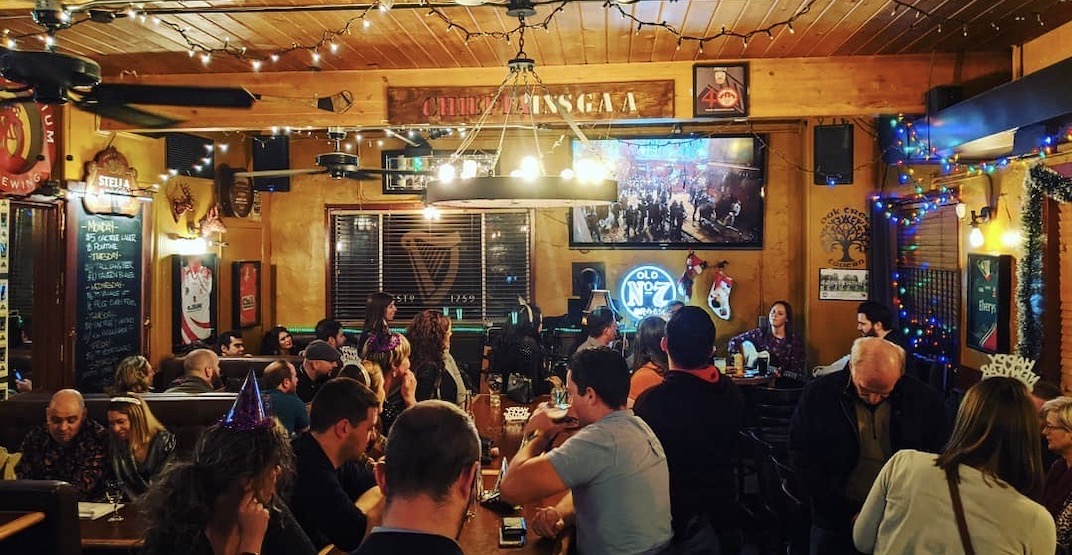 One of Calgary’s most charming Italian-inspired spots has announced it will be closing its doors permanently. Tavernetta, located at 1002 Edmonton Trail in Calgary, made the announcement on Thursday in a brief Instagram post. The restaurant, known for its pasta, Negronis, awesome outdoor patio, and warm atmosphere, thanked its loyal patrons in a goodbye message.

Much-loved local eatery and bar the Midtown Kitchen & Bar has closed its doors permanently. The Kensington spot, known for its comfort eats, wine, beer, and spirits menu, operated at 302 10 Street NW for six years. The Midtown made the announcement in late April, citing both the pandemic and “difficult landlords” as the reason for its shuttering.

Less than 24 hours after Kensington’s Midtown Kitchen & Bar announced it would be permanently closing, another longtime establishment in the neighbourhood did the same. The Oak Tree Tavern, located at 124 10th Street NW, revealed it has permanently closed after eight years of business.