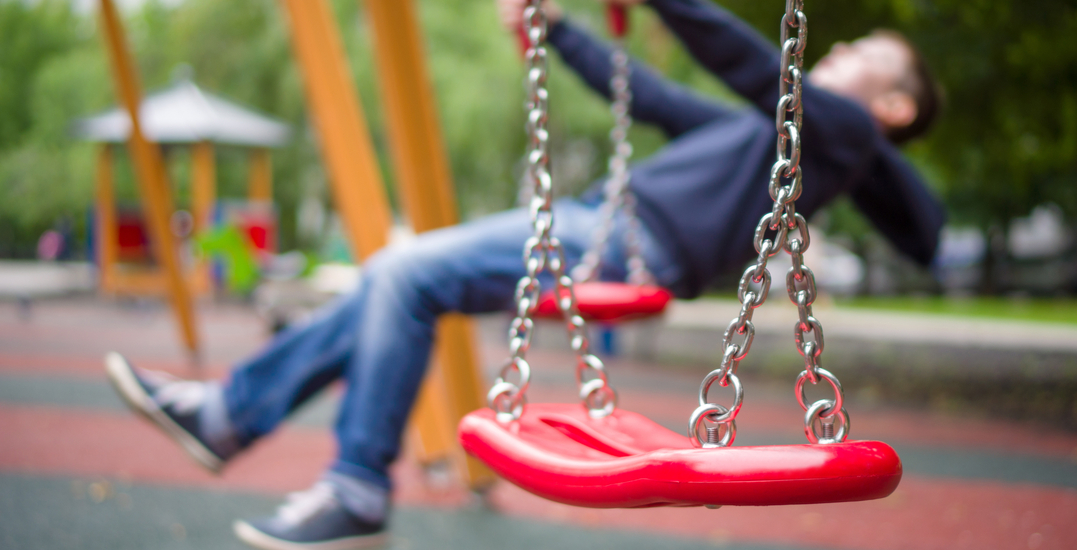 Calgary’s playgrounds are about to lose that yellow tape.

A release from the municipality says that to align with updated provincial guidelines, the 1,100 City-operated playgrounds throughout the city will be reopened starting Friday, May 29.

These areas were closed at the start of the COVID-19 pandemic as the high-touch surfaces put children at risk of spreading the virus to each other.

Given that Alberta has entered Stage 1 of its Relaunch Strategy, a number of businesses, services, and now, play structures have been allowed to reopen with some restrictions.

According to the release, the City will start by reopening regional playgrounds that serve more than one community, such as the ones at Bowness Park, Riley Park, and Stanley Park.

Calgarians are asked not to play on playgrounds until signage and tape has been removed, which the City expects to take until Wednesday, June 3.

The reopening process will include a light inspection of the grounds to ensure that there are no issues, though if there are, the playground will remain closed until they can be repaired, the release states.

Typically, the City’s playgrounds receive seven inspections throughout the year, monthly during the summer.

Calgarians who use the newly opened playgrounds are asked to follow these guidelines provided by the city: