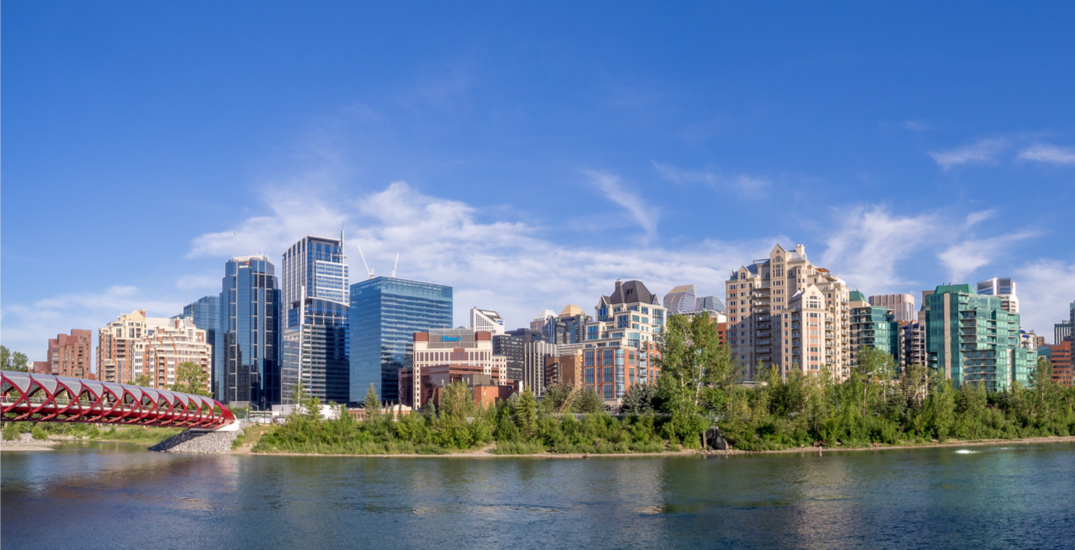 Prices for Calgary rental properties were below the national average in July, but they’ve seen a large increase since this time last year.

A new report from Rentals.ca and Bullpen Research & Consulting found that Calgary rent rose 14% in July 2021 when compared to July 2020. This brought the average price of a Calgary rental property to $1,482, up from $1,302 in the same month last year.

This follows the rising trend seen across many of the country’s major cities, including Toronto, Vancouver, Edmonton, and Ottawa.

Calgary is among the major Canadian cities that saw one of the largest annual increases in average rental rates. Vancouver topped the list, with a year-over-year growth of 19%, while Calgary and Winnipeg both experienced an annual increase of 14% in July 2021, according to the report. 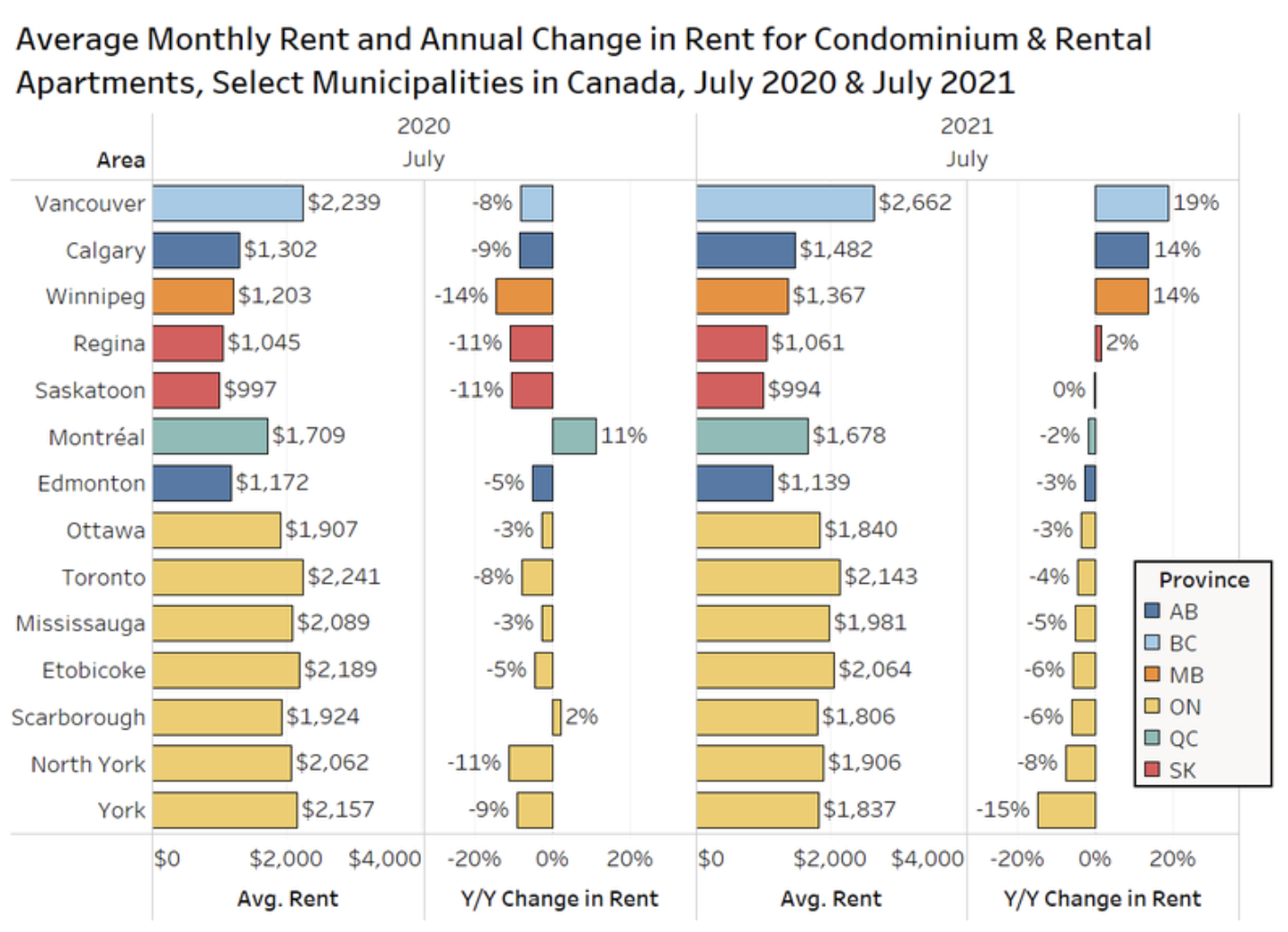 That said, rental prices in Calgary are still below the country’s average. The national rental cost for a one-bedroom rental in July was $1,396, while it was $1,246 in Calgary.

Across the country, the average price of a two-bedroom rental is $1,727, and it’s currently sitting at $1,622 in Calgary.

And the rise in Calgary prices wasn’t equal across rental types.

One-bedroom rentals saw an increase of only 0.6% from the previous month, while two-bedroom homes rose by 5.5%.

Calgary ranked 22nd on the National Rent Rankings list, while Edmonton came in at spot 27. 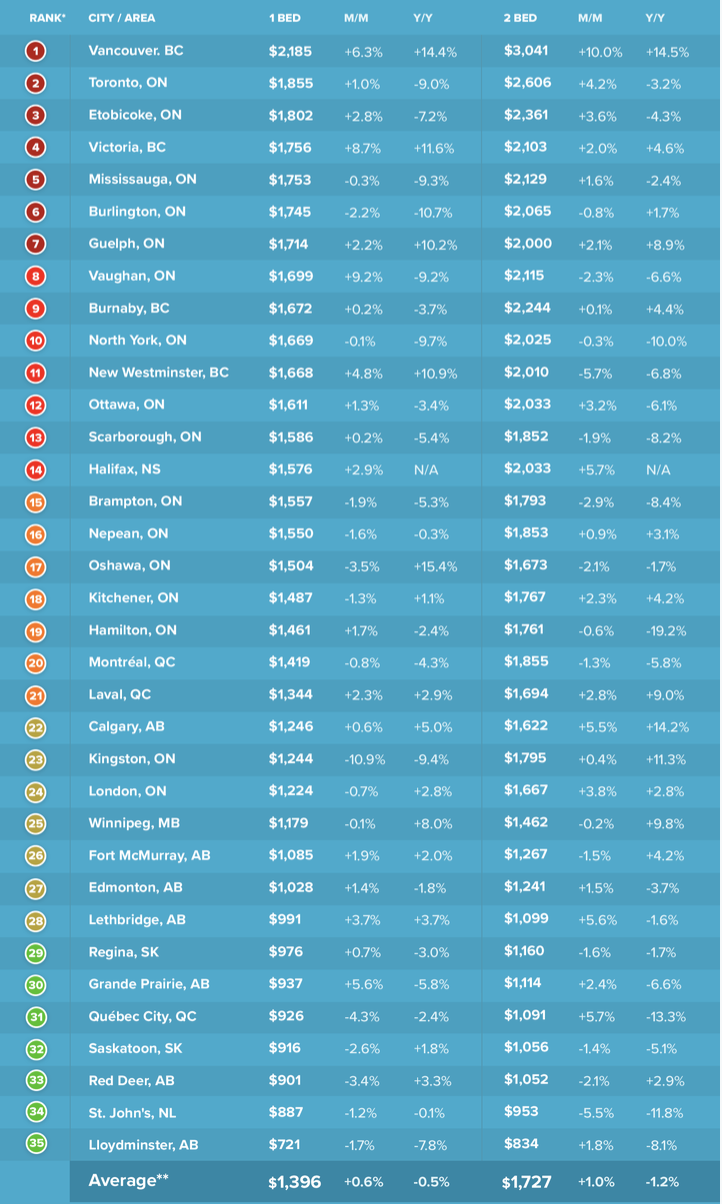 Although Calgary’s annual increase was high, the city didn’t see large growth in rental prices month-over-month when compared to other Canadian cities.

Surprisingly, Montreal saw prices drop in July, decreasing by 0.8% for one-bedroom properties and 1.3% for two bedrooms.