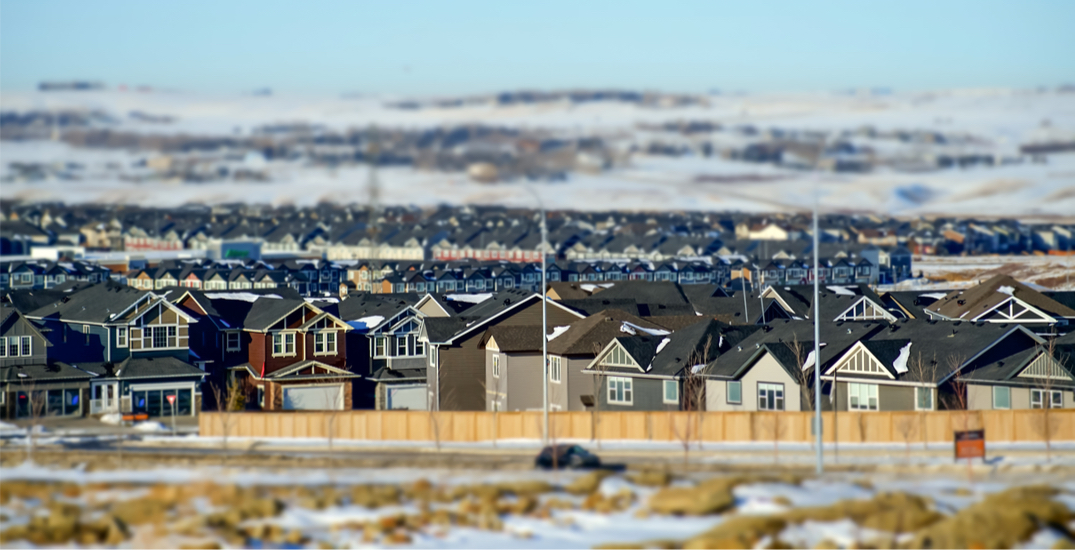 Rent prices for properties in Calgary remain among the lowest across the country when compared to other major Canadian cities.

The most recent National Rent Report from Rentals.ca and Bullpen Research and Consulting reveals that, out of 24 cities across the country, Calgary ranks as the 19th most expensive market. 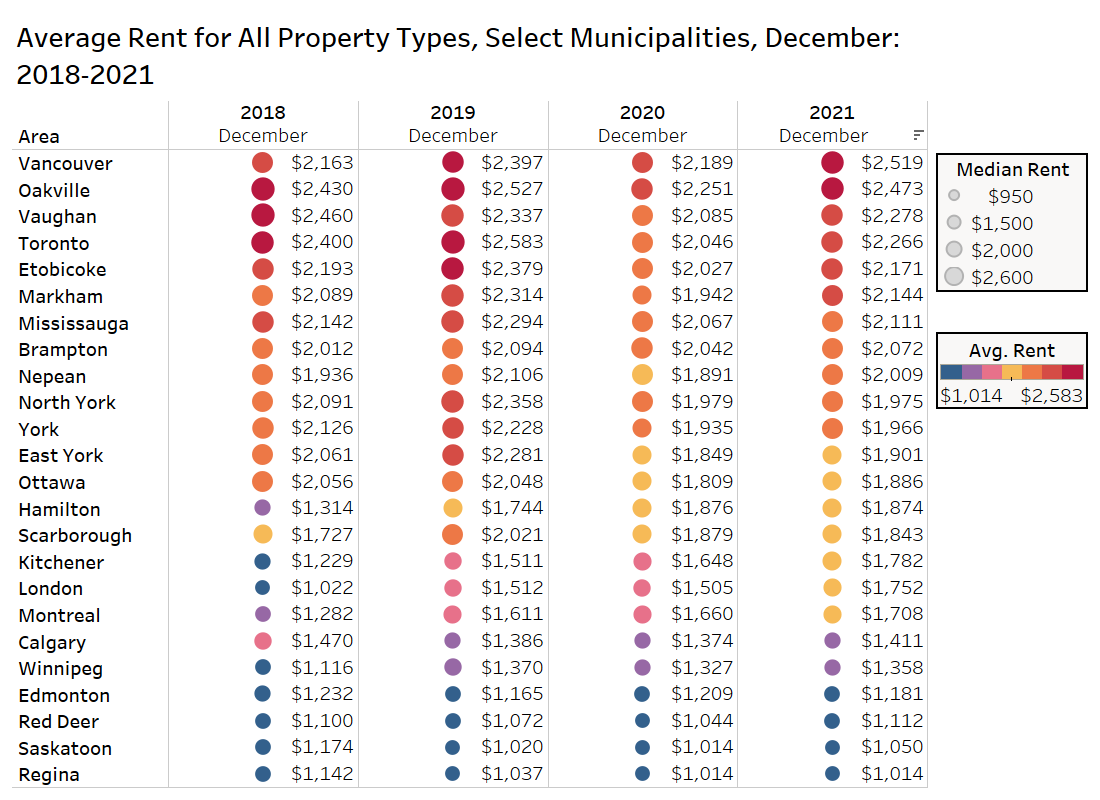 Vancouver and Toronto are at the top of the list. An average rent of $2,519 makes Vancouver the most expensive city to rent in Canada. Toronto saw an average price of $2,266.

The least expensive of Canada’s major cities to rent in is Regina, with an average rental price of $1,014.

The average rent for all Canadian properties in December was $1,789 per month, up 3.8% annually, according to Rentals.ca.

This is the fourth month in a row that average asking rents were positive year-over-year, following 16 consecutive months of annual decline. However, for the first time since April 2021, the average rent decreased month-over-month, down 1.5% from $1,818 in November 2021.

“Although the real estate market has recovered in the last several months, uncertainty will persist as governments issue further lockdown measures because of the Omicron variant,” reads the report.

Rentals.ca says that the rental market in Canada is returning to levels seen at the start of 2020 but remains $165 below the average peak rent of $1,954 in September 2019.