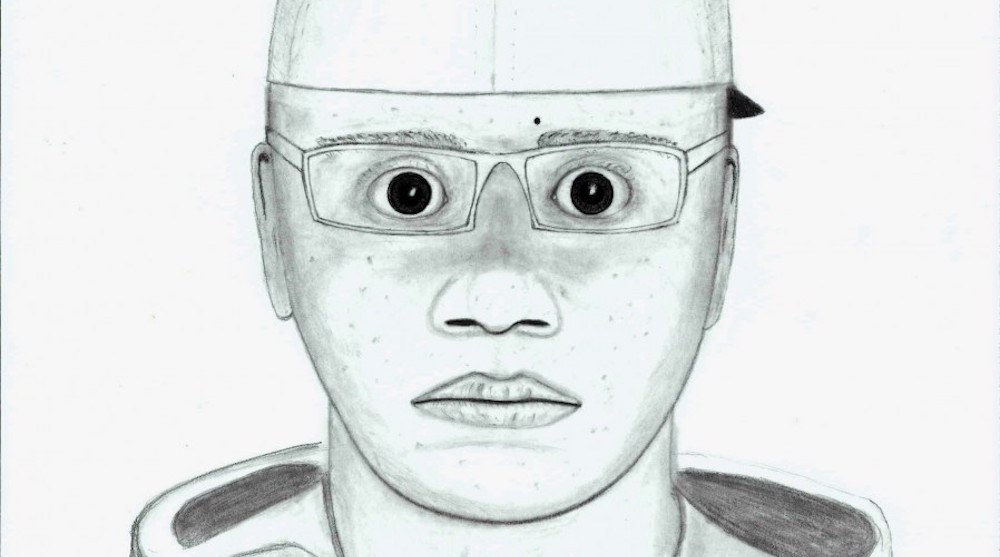 The Calgary Police Service have released a composite sketch of a suspect in a sexual assault that occurred in Penbrooke Meadows early last month.

On Thursday, April 06 a woman got onto bus #42 from Marlborough LRT Station. When she got off the bus near the intersection of 8 Avenue and 58 Street SE, the suspect followed her.

He then started following the woman and in the 700 block of 58 Street SE, the man approached the woman, forced her against a fence and started sexually touching her.

The woman screamed and scratched the man’s face, causing him to flee.

Police have worked with the victim to create a composite sketch and are asking for the public’s help to identify the suspect. 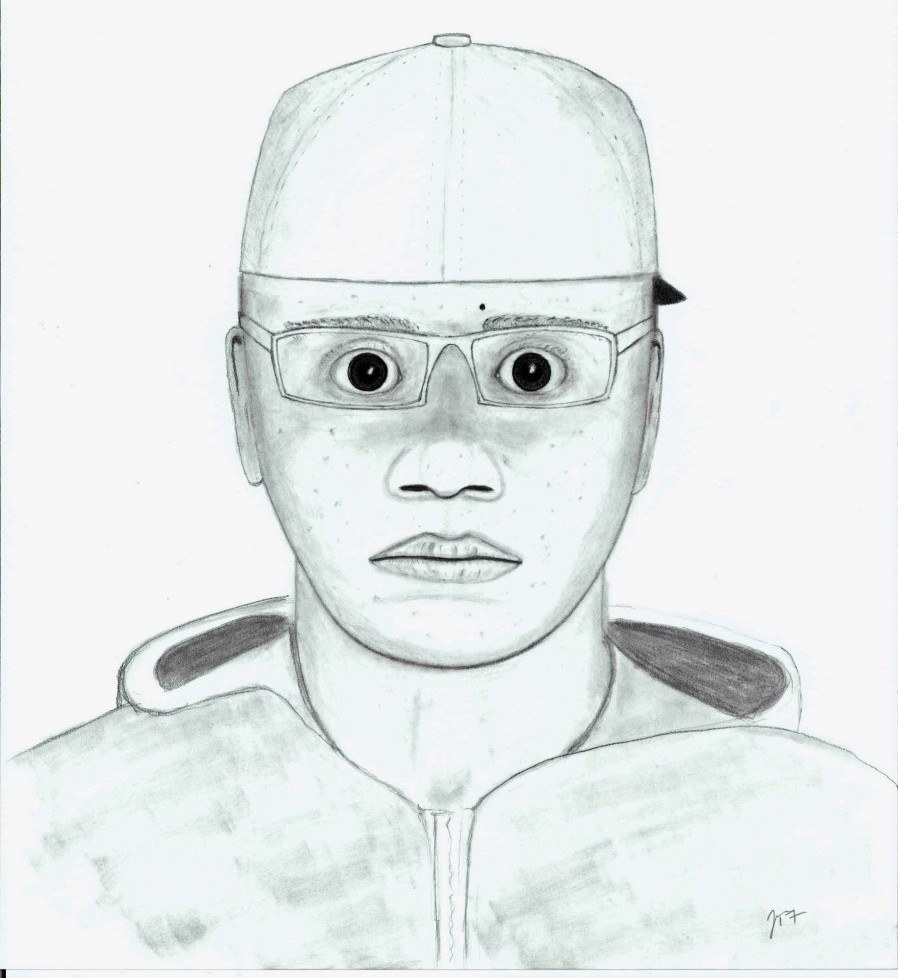 The suspect is described as Indigenous, in his late 20s, between 5’9” and 6’ tall. He was wearing a grey sweater, blue jeans, a backwards red baseball cap and silver rimmed glasses.

Anyone with information on this incident or the identity of the suspect is asked to contact police by calling the non-emergency number at 403-266-1234, or contact Crime Stoppers anonymously by phone at 1-800-222-8477 or online at www.calgarycrimestoppers.org
or by texting tttTIPS to 274637.