The Calgary Police Service issued a release on Saturday warning the public that someone has stolen a CPS officer’s uniform, body armour, and badges.

The theft took place on Friday, June 7, according to the release, and it is believed that suspects broke in through a basement window.

A CPS patrol uniform, a Public Safety Unit uniform (a grey jumpsuit with a CPS crest), CPS police badges, body armour, police and military challenge coins and medals, and a CPS warrant card (picture identification card) were all stolen from the home.

Police have provided photos of the card that was stolen as well as the medals that were taken from the home: 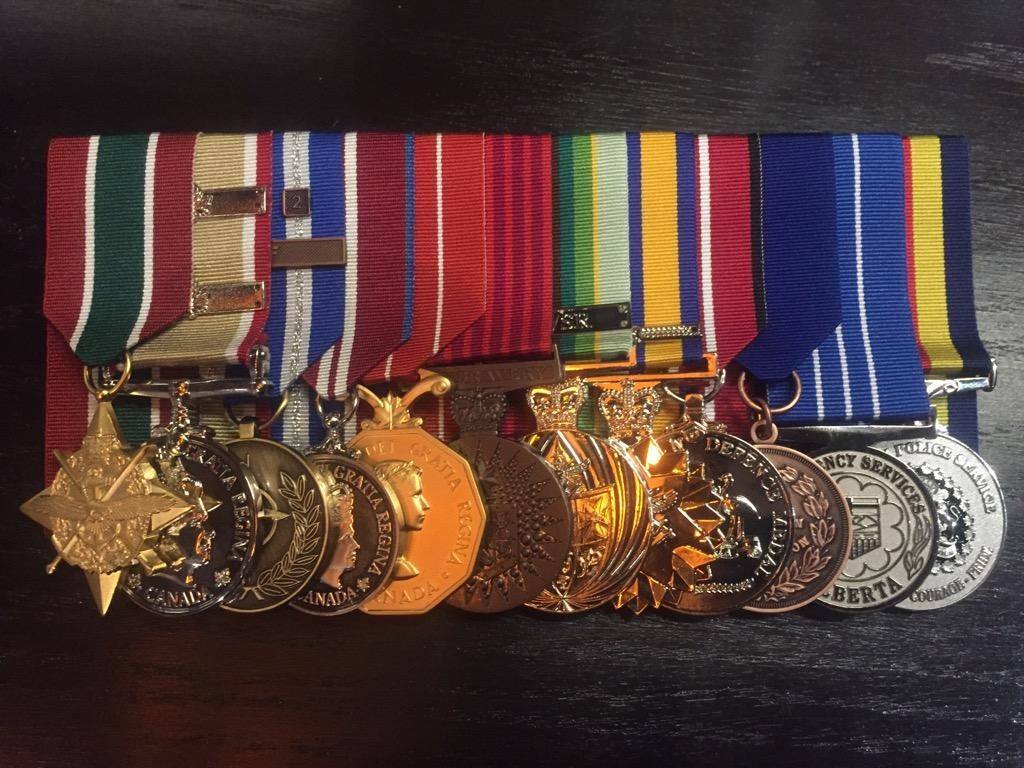 CPS and military medals that were stolen (Calgary Police Service) 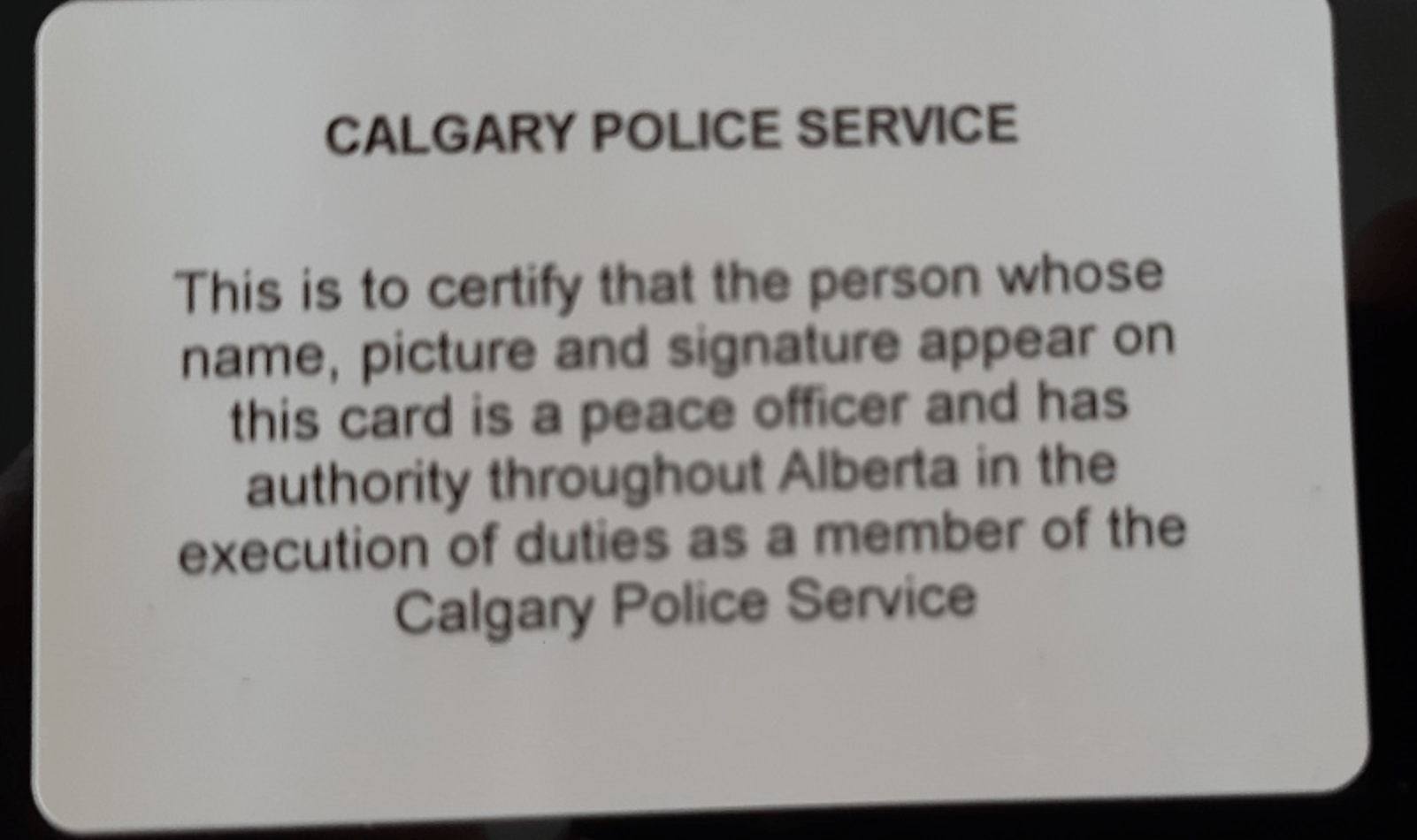 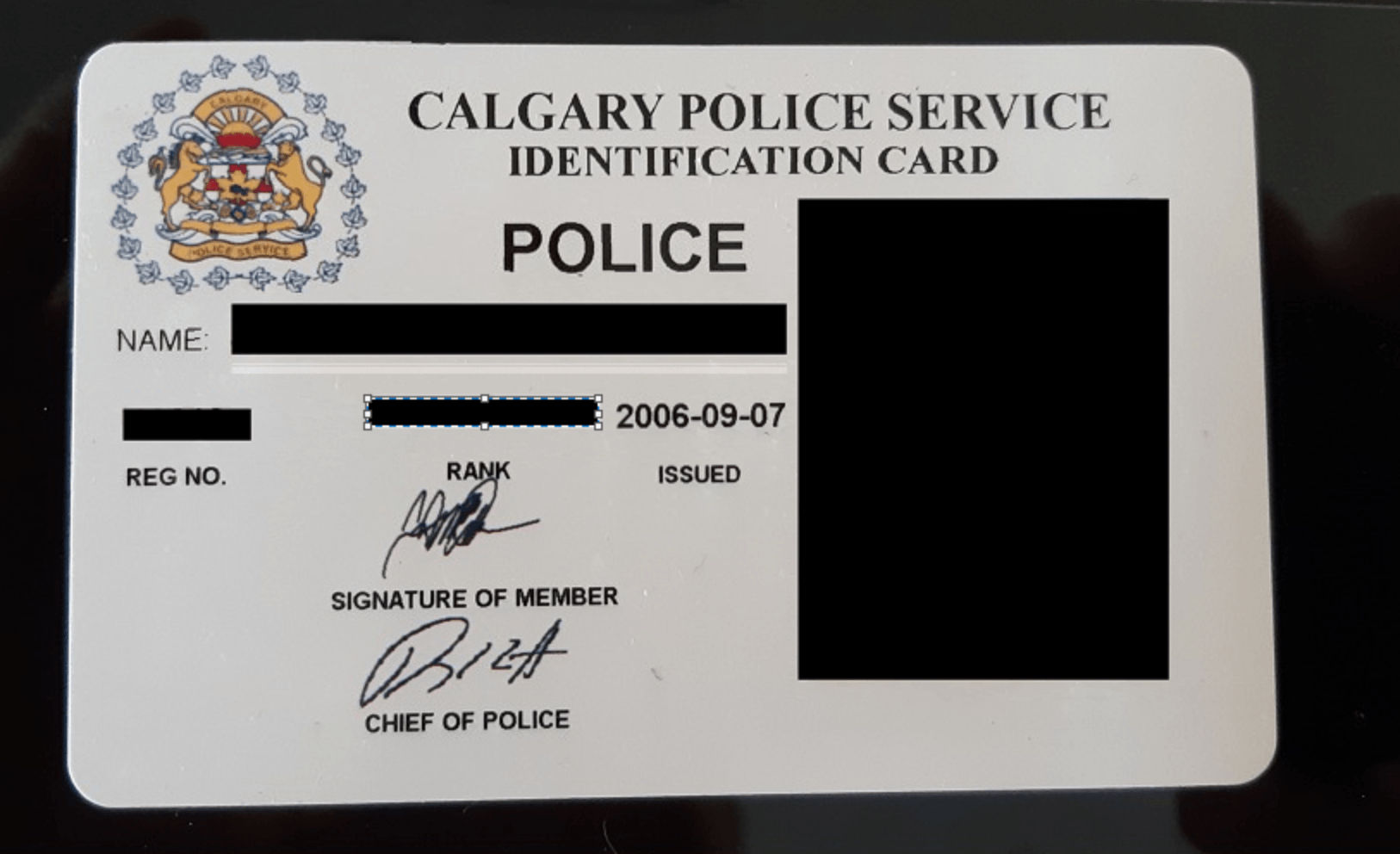 Police are warning citizens to keep the following information in mind if they are approached by CPS officers in the future: