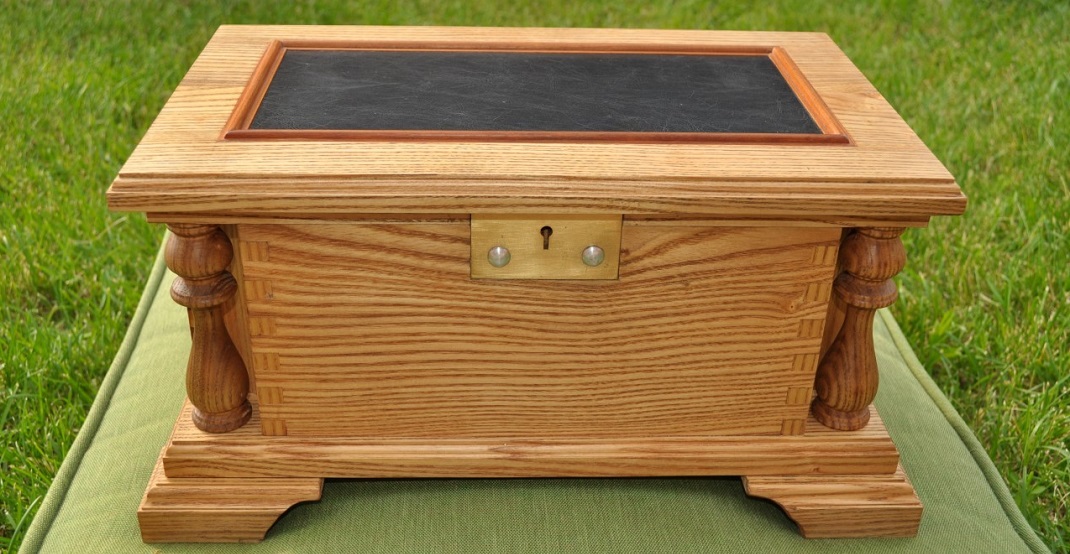 The Calgary Police Service is asking for the public’s assistance in identifying and locating the person responsible for stealing a box of ashes.

The ashes are those of the victim’s late husband, according to a release from CPS, and had been stolen by an unidentified man in the early hours of Monday, October 26.

Police state that the suspect broke into a house on the 0 to 100 block of Hawkland Circle NW and stole the box alongside other items.

Police describe the man as “having a slim build, and was wearing a beige backwards ball cap, medical mask, yellow shirt, black jacket and beige pants.”

Police also noted that he may have been in the area in a black compact car prior to the break-in.

Anyone with information about the suspect or the box of ashes is asked to contact the Calgary Police Service’s non-emergency number of 403-266-1234.