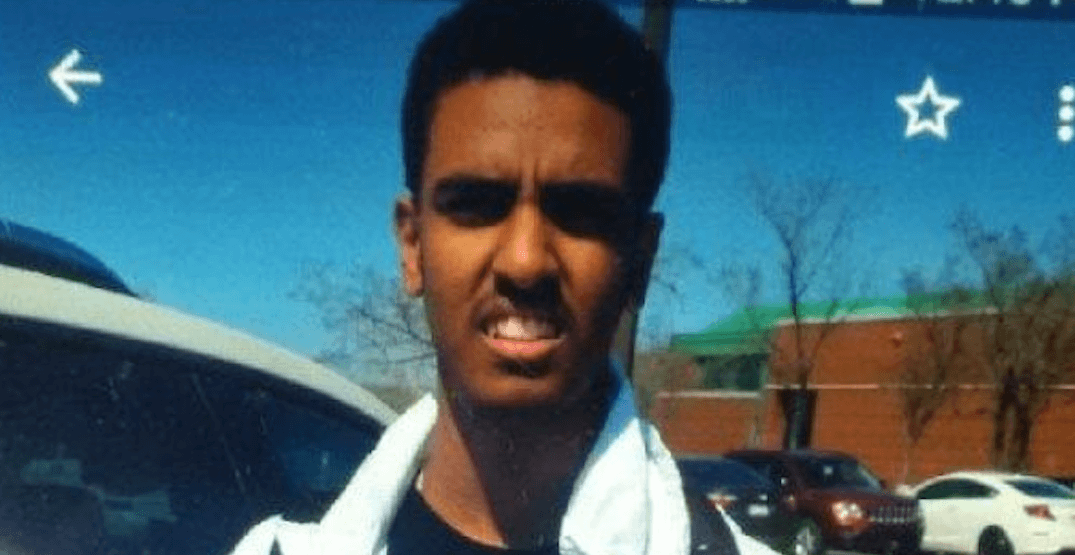 A 14-year-old boy is missing in Calgary.

Alex Tekil, a young resident of Calgary, was last seen around 11 am today at his home on the 300 block of Manora Road NE, according to a release from the Calgary Police Service.

Tekil may have difficulty communicating with those around him due to a medical condition, and he was last seen on a black bicycle.

The release describes him as having short black hair and being very tall for his age. When last seen, he was wearing a blue and white T-shirt, black Adidas shorts, and red and white shoes.

Anyone with information on Tekil’s current whereabouts is asked to contact CPS at 403-266-1234, or anonymously through Crime Stoppers by calling 1-800-222-8477, or online through their website. 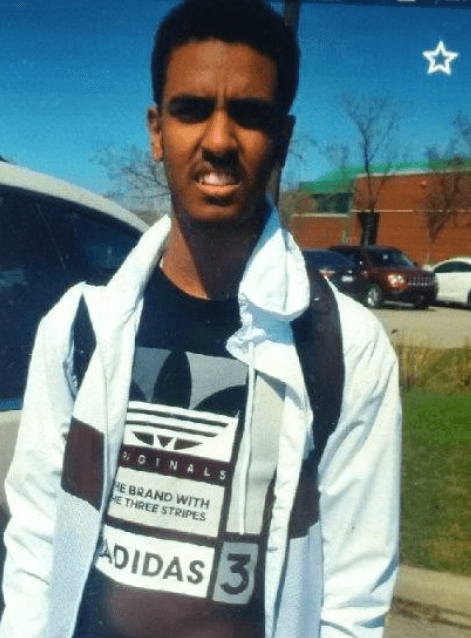