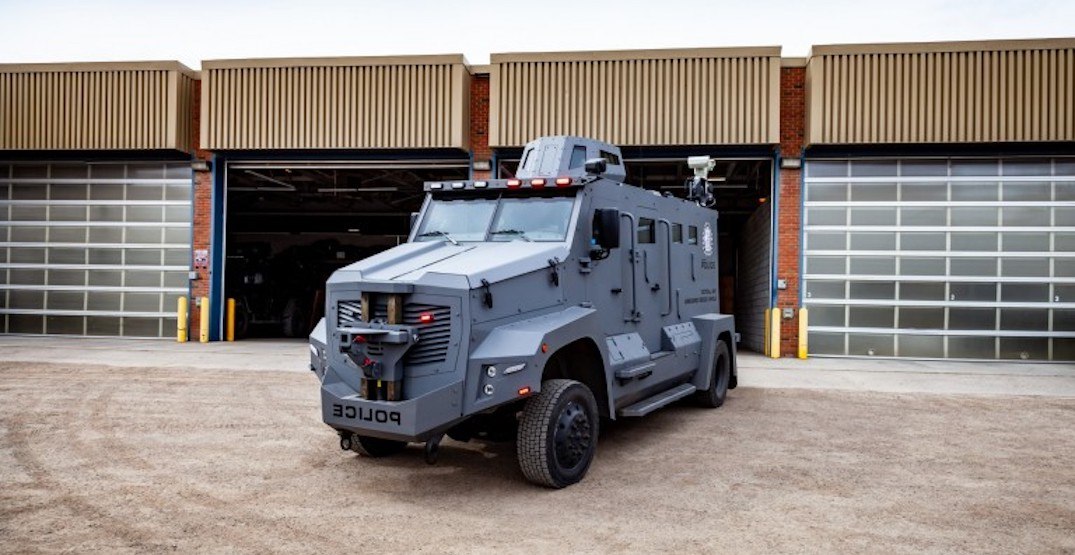 The Calgary Police Service is about to get a big upgrade.

The force’s armoured rescue vehicle, which it acquired back in 2007 and has been in use ever since, will be replaced within the coming months, as the old one has officially run its course.

According to a release from CPS, the service’s tactical unit uses the vehicle for everything from shootings to stolen vehicle chases to high-risk warrant executions to rescue services during the 2013 flooding.

The release states that the vehicle had been deployed over 500 times in 2018 alone, including during March 2018’s Abbeydale shooting, which resulted in a member of the service being shot.

“In today’s reality, we need to be prepared for every scenario. We are seeing more and more incidents where there is a significant threat to public safety and we need to ensure that our officers are safe while they are responding to these calls,” said Inspector Nancy Farmer of the Calgary Police Service Support Section, in the release.

“We have seen countless incidents in our city, and in other jurisdictions, where the use of an Armoured Rescue Vehicle has saved lives.”

Members of the Calgary Police Service’s tactical unit will be training with the updated vehicle over the coming months — as well as continuing to use the older vehicle — until they become familiar with the new ARV. At that time, the old one will be decommissioned due to the high cost of maintenance and replacement parts. 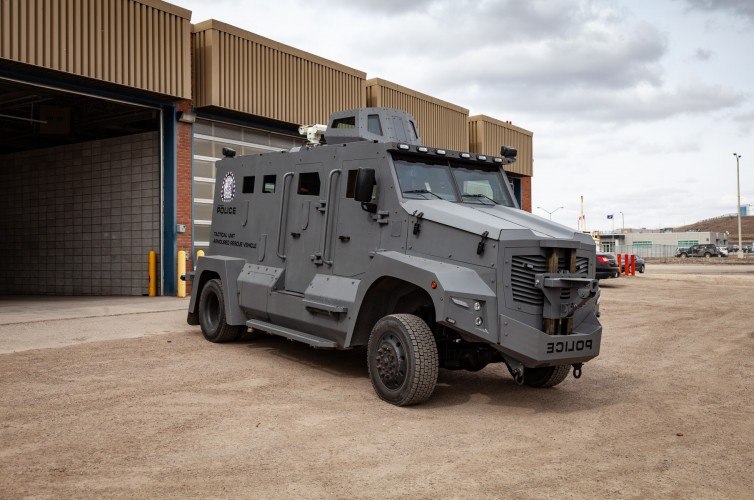