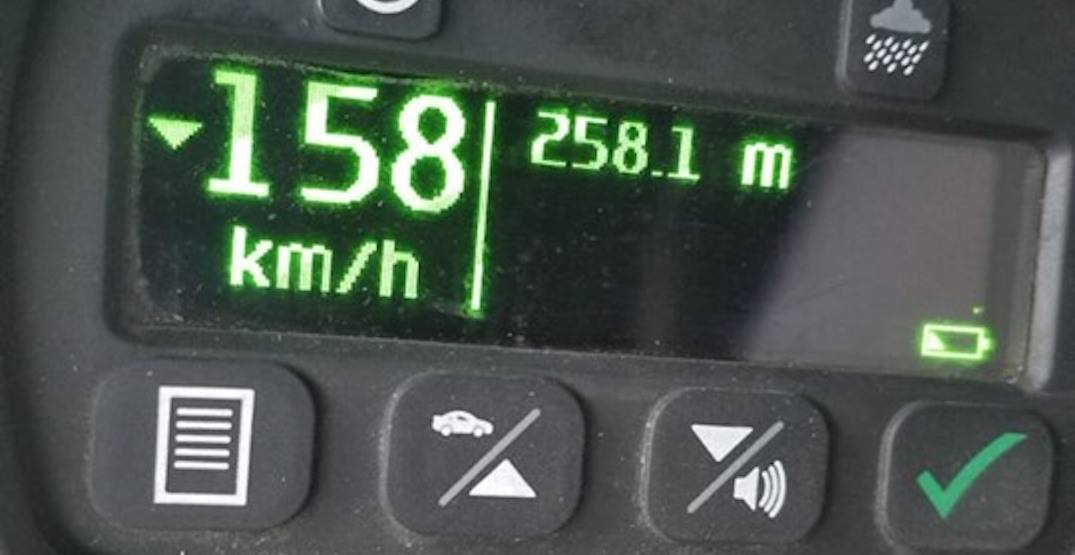 When it comes to speeding, most of us are guilty of going a few kilometres over the speed limit on a few late-for-work mornings… but then there’s this driver.

The Calgary Police Service has reported that they pulled over a Ferrari that had been driving at 158 km/h on Airport Trail through the Airport Tunnel — where the speed limit is a mere 50 km/h.

The area is currently under construction, according to a Facebook post from the Calgary Police Service, which is why the posted speed limit was so low.

The driver, who was pulled over at around 8:30 am on Saturday, September 7, has received a Part 2 Summons, and will need to explain why they were driving so fast during a mandatory court appearance at a later date, police say.

“Calgary Police would like to remind motorists to slow down in construction zones and when passing emergency vehicles/tow trucks with lights flashing,” the post states.

A photo of the radar gun that allegedly clocked the Ferrari’s speed was also included in the post. 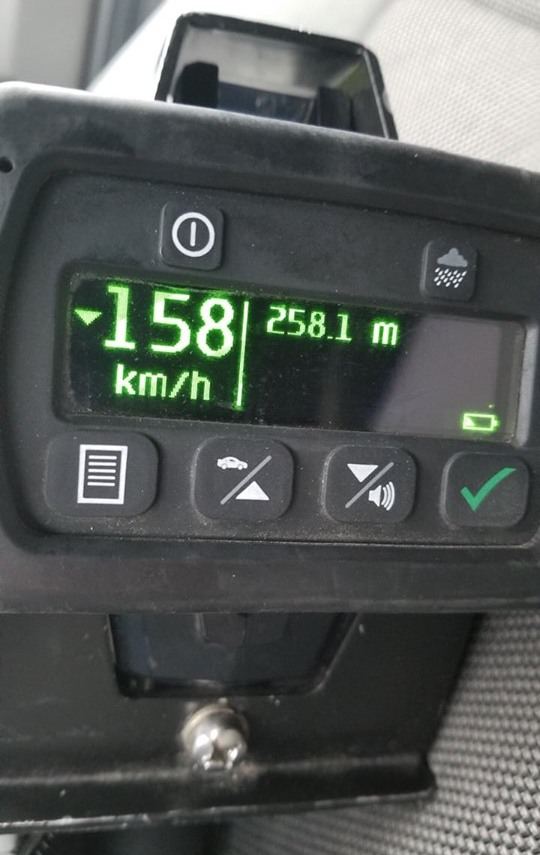