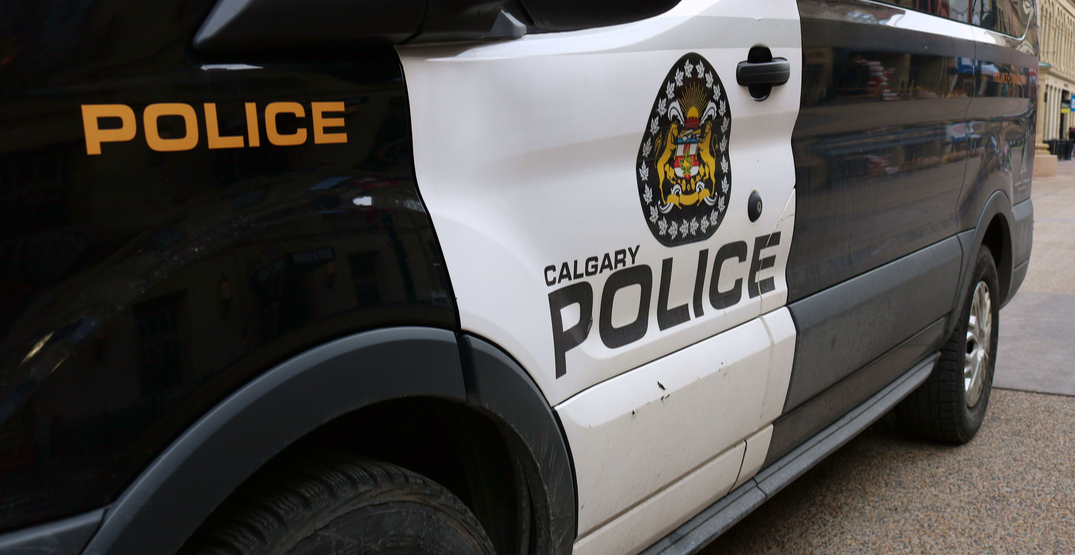 Calgary police are warning the public to be alert after multiple women reported being assaulted while walking alone.

In a release, the Calgary Police Service said that officers have received 15 incident reports of women being groped since the beginning of November, with the most recent case taking place on January 19.

Police said that during the alleged assaults, women are approached from behind by a man and grabbed in a “sexual manner.” The man then flees the area.

In some cases, the suspect appears to wait until the victims are distracted or have their situational awareness lowered, such as by looking in a bag or at a phone.

“Under the Criminal Code of Canada, groping is classified as a sexual assault and upon conviction can be subject to jail time,” the release notes.

The assaults are said to have occurred downtown and in the north-central area of the city, including in Mission, Thorncliffe, Huntington Hills, and Hillhurst. They have happened both during the day and night, police noted.

Investigators are currently trying to determine if there is just one suspect or if multiple people are involved. Although the method of the attacks is similar in each case, police said that the suspect’s description has varied.

Police have provided a number of tips to ensure public safety.

They advise people to walk with others or in well-populated or well-lit areas. You should limit the number of belongings you carry to “reduce your vulnerability,” and always be aware of your surroundings, police said.

Victims of such attacks are advised to create noise, pay attention to the physical attributes of their assailant, and to not hold on to their possessions and valuables.

If an assault occurs, call 911 immediately so that officers can be dispatched and help locate the suspect.