The Calgary Police Service is on the lookout for a Calgary man wanted on warrants, and they’re asking the public’s help in tracking down his whereabouts. 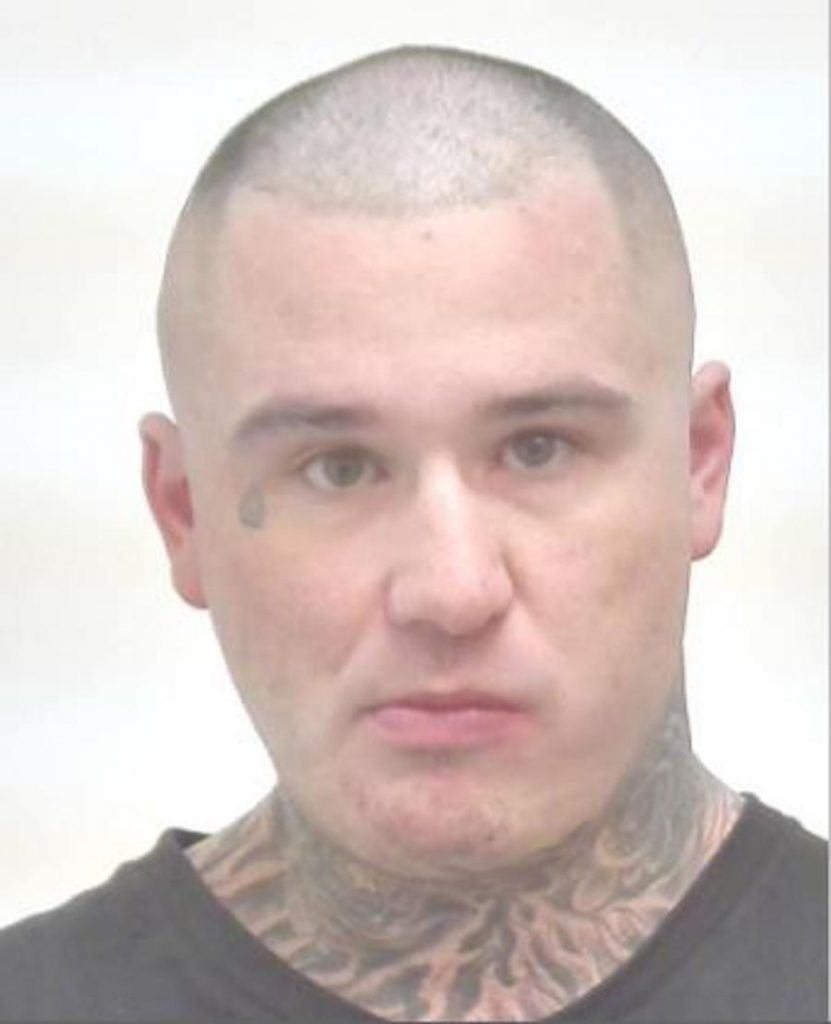 “Green is described as Caucasian, 5’8” tall, with a medium to heavy build, hazel eyes, and brown hair or possibly a shaved head. He also has multiple tattoos including on his neck, full sleeves on both arms and a small diamond below his right eye,” according to the release.

Police are asking that anyone with information on Green’s location should contact the Calgary Police Service’s non-emergency line at 403-266-1234, or anonymously through Crimestopper by calling 1-800-222-8477, or online at calgarycrimestoppers.org.