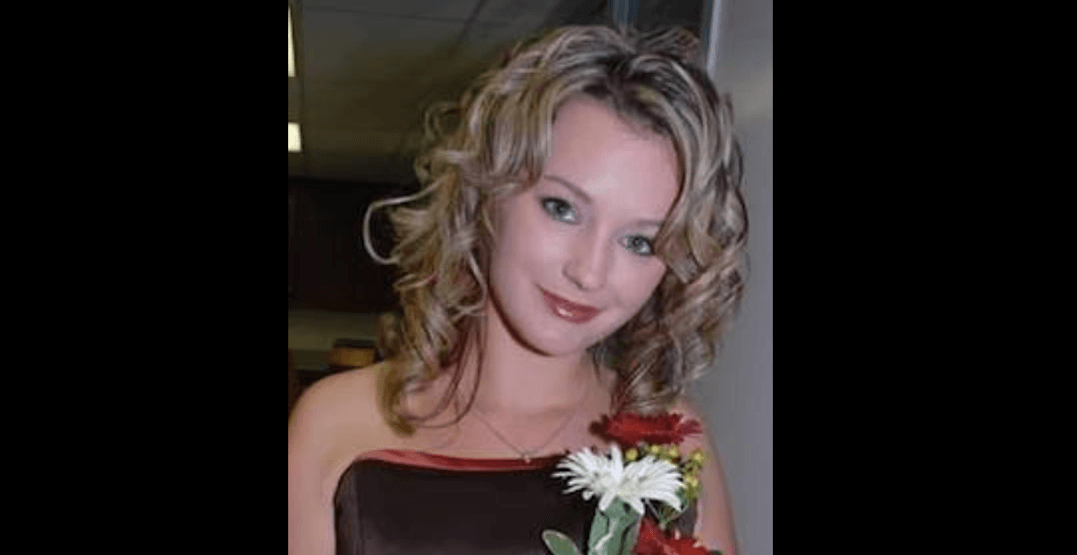 The woman shot and killed by a Calgary Police Service (CPS) officer in the early hours of Christmas Day has been identified by family and friends as 29-year-old Stacey Perry.

Perry had been shot following an hours-long police chase that began just after midnight on December 25.

According to a release from the Calgary Police Service, Perry had been driving “erratically” and into oncoming traffic throughout northeast Calgary before being stopped by CPS at around 2:40 am.

A more recent release from the Government of Alberta states that police had pulled a vehicle in front of the sedan that Perry had been driving in an attempt to stop it, but the situation took a turn when the car was put into motion and a CPS officer fired his pistol.

Perry was struck and ultimately killed by the wound.

“Her beautiful soul will never be forgotten, and we will sure miss her, until we meet again.”